The Filles de la Médaille Miraculeuse Congregation was founded by French Bishop Jean Sion Kham of the Kon Tum Diocese in 1947 in Vietnam's central highlands. It is the only order designed for ethnic minority women who live a simple, traditional life.

The Kon Tum Diocese covers two provinces, Gia Lai and Kon Tum, that are home to various ethnic minority groups who mainly live on forests and agriculture and have different customs, cultures and even beliefs. The diocese serves 310,000 Catholics, including 212,000 from ethnic minority groups.

Imelda Y Biut recently spoke with GSR about her congregation's work among ethnic groups and helping ethnic women pursue a calling to be Catholic nuns.

GSR: Can you please tell me about your congregation?

Imelda Y Biut: The late Bishop Jean Sion Kham established the order for indigenous women to serve local ethnic groups in 1947. Our congregation is named after the famous Miraculous Medal of Our Lady of Graces that the Blessed Virgin Mary showed to St. Catherine Labouré on November 27, 1830. We annually celebrate our patroness on November 27 to commemorate the apparition.

The congregation has 150 members working at 30 communities based at villages and parishes.

We aim to offer opportunities to ethnic Catholic women who really want to consecrate their life to God according to their capacity and cultures. Our priority is to do evangelization among our villagers.

How do you recruit young women to the congregation?

In August, we started recruiting students who are studying at high school and are interested in vocations. Parish priests help look for good students and introduce us.

We have hostels for students who live away from secondary and high schools. We teach them human, moral and traditional values and how to behave well toward others. Many students are selected as candidates.

We admit candidates who have finished high school and offer them free accommodation to study further while they are practicing religious life at communities. In the past, those who were in secondary school were admitted. We have 10 novices this year.

How are they trained?

They are taught the Bible, liturgy, theology, morality, evangelization, spirituality, and regulations of the order. They also learn computer skills, traditional cultures, how to bang a gong, and traditional dances so that they can work at parishes.

Many weave clothes, bags and other things by hand, and others work as nurses and nursery school teachers. We offer young nuns chances to develop their own capacities.

Members are from many ethnic minority groups. How are they united in the order?

We are from eight indigenous tribal peoples. We choose to follow Jesus and serve our villagers, so we have to love one another and respect our own cultures. We use Ba Na, the main language in the region, and Vietnamese as main languages in our daily life.

The Ba Na ethnic group is the largest in terms of population with 230,000 people. The first [Ba Na person] received Catholicism in 1848. Other groups also use Ba Na in liturgy.

Ethnic women take an important role in their families and serve as decision-makers in their homes. They traditionally get married in their late teens and rarely live away from their villages, so when novices sometimes want to visit their homes, we could not decline.

Before nuns take their annual vows on November 27, their villagers go into retreat for one month and pray for their nuns to be faithful to the order. They are proud of their relatives who will be nuns.

To celebrate the 70th anniversary of the congregation this coming November year, we plan to slightly amend the order's constitution for being suitable for religious life. Nuns will have 10 days off per year to visit their homes and villages and will take permanent vows. Now, we only take temporary vows every year because ethnic women easily follow their instincts and leave the order to get married or return home. Leading a consecrated life is completely strange to ethnic women who, traditionally, get married early and rarely live away from their homes.

How do sisters evangelize villagers?

We reach out to villagers by working on farms with villagers and visiting them.

We also re-evangelize Catholic villagers who have had no resident priest for a long time or live far away from churches and chapels.

We help villagers avoid superstitious beliefs. Recently, Catholic neighbors refused to allow a funeral procession to carry a coffin via their houses to a chapel because they said they feared the ghost of the dead around their houses. We teach them catechism and how to live a good life of God's children.

We also run hostels for students and homes for orphans, lepers and homeless people. We try to save babies from being buried alive with their dead mothers and preserve ethnic groups' cultures and traditions that are fading away in a materialistic society.

We cultivate rice, corn, fruits and vegetables, raise cattle, poultry and fish for a living and support them. We live a simple life and share love with people in need. 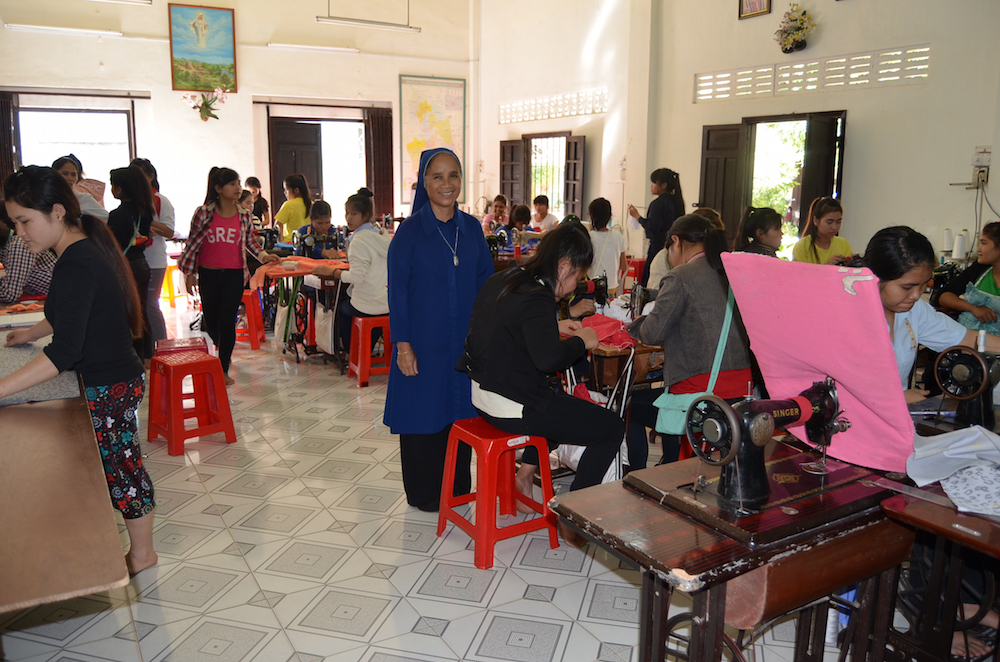 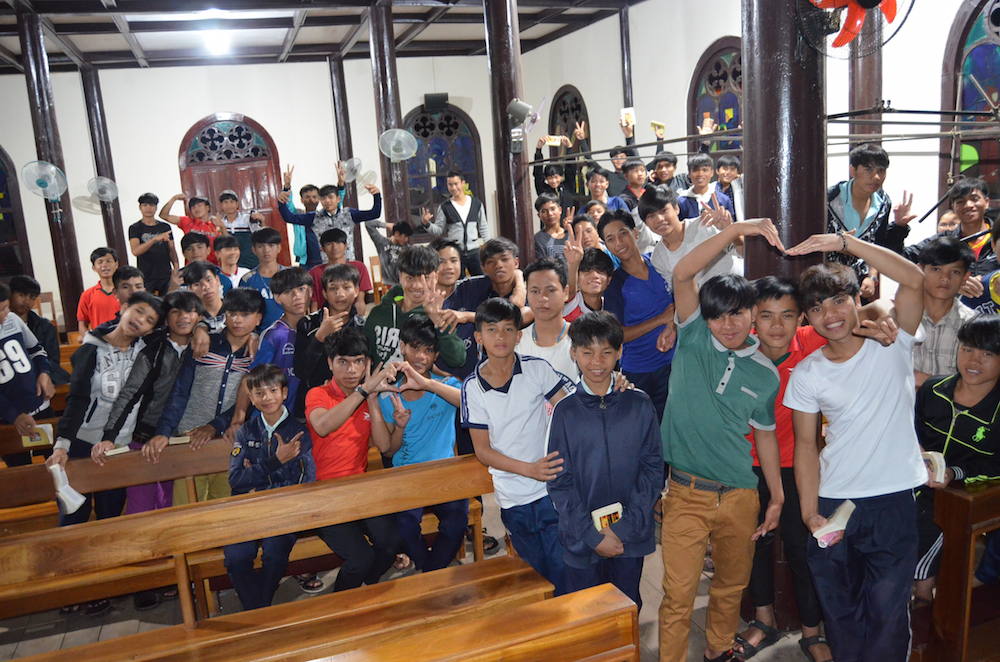