Duc, a member of Mary Queen of Peace Congregation based in the province, has helped them abandon their expensive and harmful traditional customs of burying the dead, provided them with material support and brought them to Catholicism.

In 2009, Ede ethnic minority people had a population of 331,000, and most of them mainly lived in Dak Lak Province. The rest lived in three neighboring provinces of Gia Lai, Khanh Hoa and Phu Yen, according to Vietnam's General Statistics Office.

This ethnic group stands at 12th out of the country's 54 ethnic groups regarding population.

The first Ede villagers were baptized in 1955 by French Bishop Paul Leon Seitz Kim of the Kon Tum Diocese. The only couple to be baptized together in that first group, aged 83 and still alive, are from Ea Kmar Parish.

She recently talked with GSR about her evangelization work.

GSR: How did you start your ministry with Ede ethnic villages?

Duc: I was first sent to do pastoral practices at Ea Kmar Parish in 1972. All parishioners were from Ede ethnic villages, and some of them were baptized in 1955 by Bishop Paul Leon Seitz Kim. French missionaries offered pastoral care to them and lived among them.

I was interested in this ethnic village and motivated by desires to live among them and serve them. I tried to visit them, consoled those who were sick, and taught catechism to them.

I learned their language by practicing common words and phrases with them. When I was fluent in their language, I tried to translate Vietnamese hymns into Ede language for them to use in liturgical services.

We had to stop our work at the parish after 1975 [when northern communist forces took control of southern Vietnam]. Foreign missionaries were forced to leave the country, and nuns were forced to return to their congregations.

Some years later, I was sent to work with other Ede ethnic villages. Since 2006, I have served two villages of Hra Ea Hring and Hra Ea Tla of Dray Bhang Commune, Cu Kuin District. They are the poorest in the district.

Can you tell me one of their customs?

They follow the old-age custom of funerals. Corpses remain lying in houses for days before burials while relatives make offerings to gods and others drink alcohol.

When people die, their relatives have to slaughter cattle and poultry and prepare big meals to serve all people who attend the funeral. People have meals right at the cemetery.

They also build a house covering the grave.

We find that their funerals cost a lot of money and cause environmental pollution, and relatives may pay off debts for five or six years later.

How do you help them?

We visit elderly people and patients in the villages, offering them food, medicines and money to get treatment at hospitals. They completely trust us.

We ask them and their relatives not to provide meals for people at cemeteries. Relatives should have meals together at the home of the deceased.

Some people follow our advice, but others still observe the old custom of funeral that is rooted in their life.

Supported by many elderly people, we ask Catholics who follow the old custom to be fined 1 million dong [$45]. One family was fined for giving meals to villagers at the cemetery, but I gave them back the financial penalty to cover the funeral cost.

Ethnic people really fear to be fined, and consequently, all Catholic villagers now give up funeral meals at the cemeteries.

It took us years to help them abandon this custom. Now most of them do Christian burials. We are happy about that.

How do you rearrange their cemeteries?

In the past, they buried the dead at places in the cemeteries they want, so the cemeteries were not used effectively. We encouraged them to reinter tombs of their relatives in order in the cemeteries, and they agreed. They put remains in new graves in lines, cleared trees and grass, and erected fences around cemeteries. They also make graves available for new burials.

In the past, they cost 50 million to 60 million dong for a tomb, but now each tomb costs 6.5 million dong. We pay for those who cannot afford it.

We encourage them to grow corn, cassava or crocus on places without tombs and sell it to get money for community activities.

They are happy to attend All Souls' Day feasts at the cemeteries.

We also raise awareness of praying for the dead to be in heaven as way to express their gratitude to their ancestors. After funerals, we give relatives five envelopes, and they put money into them to ask the priest to celebrate five Masses on the 10th day, 30th day, 50th day, 100th day and one year of death anniversaries.

We are happy that many also ask for Masses for death anniversaries of their relatives who died years ago.

What about other ministries?

We install lights along village roads and lights in people's houses and erect God's altars in houses of those who convert to the church.

Poor villagers are given wells and public bathrooms while elderly people are offered restrooms. Some 30 percent of families in the two villages have restrooms. Ethnic people traditionally use water from streams, bathe themselves in streams, urinate and defecate in the open air that pollutes the environment.

Also, we provide building materials for poor families, and they themselves build houses. In so doing, they are proud of their houses.

We offer them clothes, food and medicine. They gather a group of elderly people at a local family's house to pray daily for the villages.

We offer scholarships to some children to pursue their studies, and one man took vows as a Benedictine last June.

We try to help them to escape poverty and live with dignity. Many villagers tell us that they have food, clothes and even houses, thanks to our support.

We weekly bring the Eucharist to patients and elderly people and villagers also attend weekend Masses at the chapel in the village.

Some 50 to 100 people convert to Catholicism every year. The two villages have some 2,500 Catholics and 400 Protestants. Only a few follow no religion.

We work with them wholeheartedly, and God opens their hearts and brings them back to him. 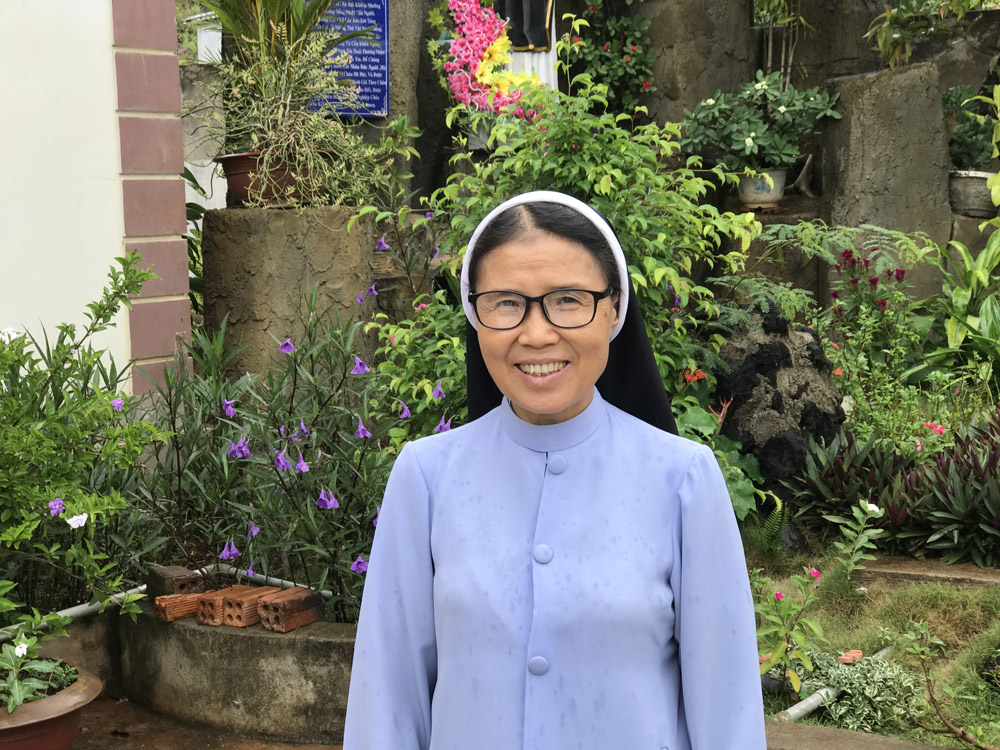 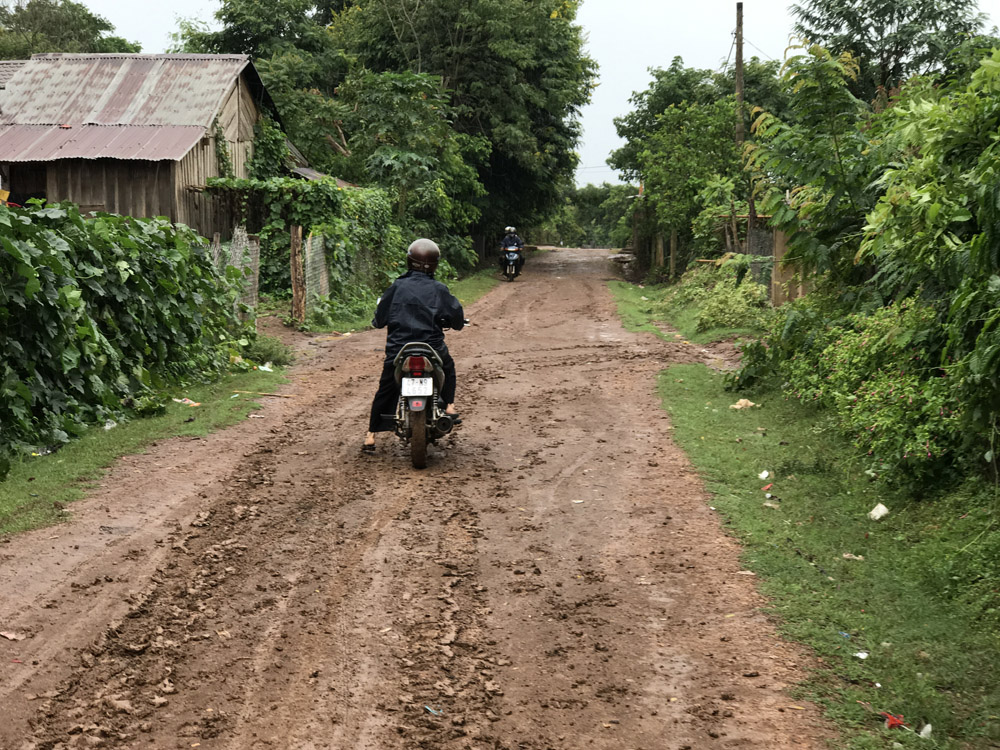 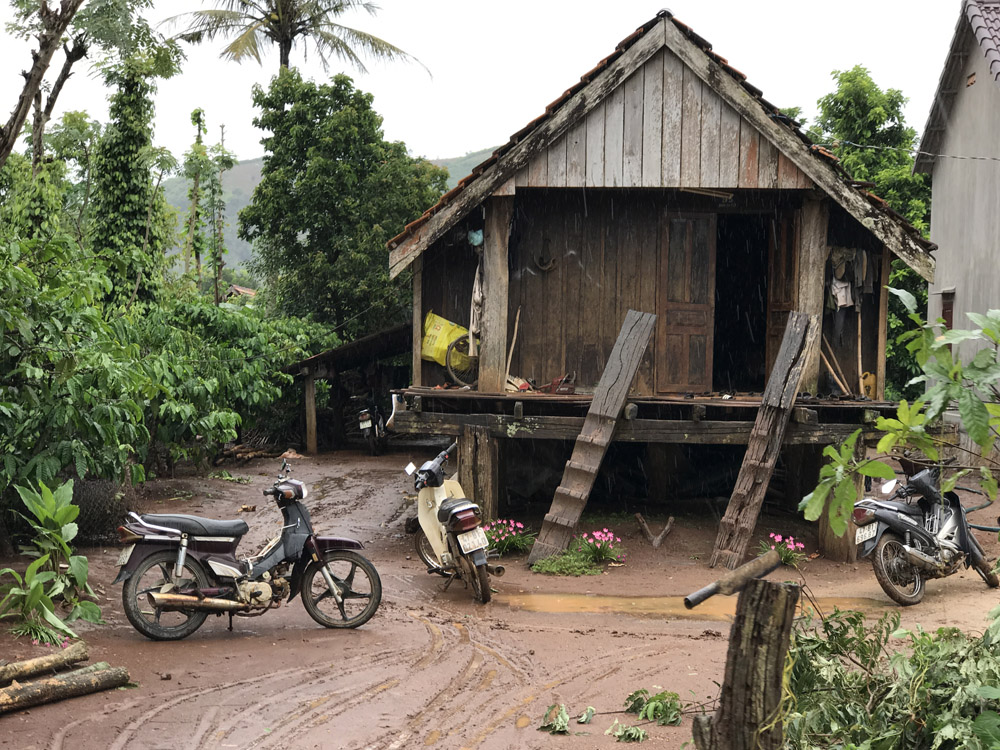 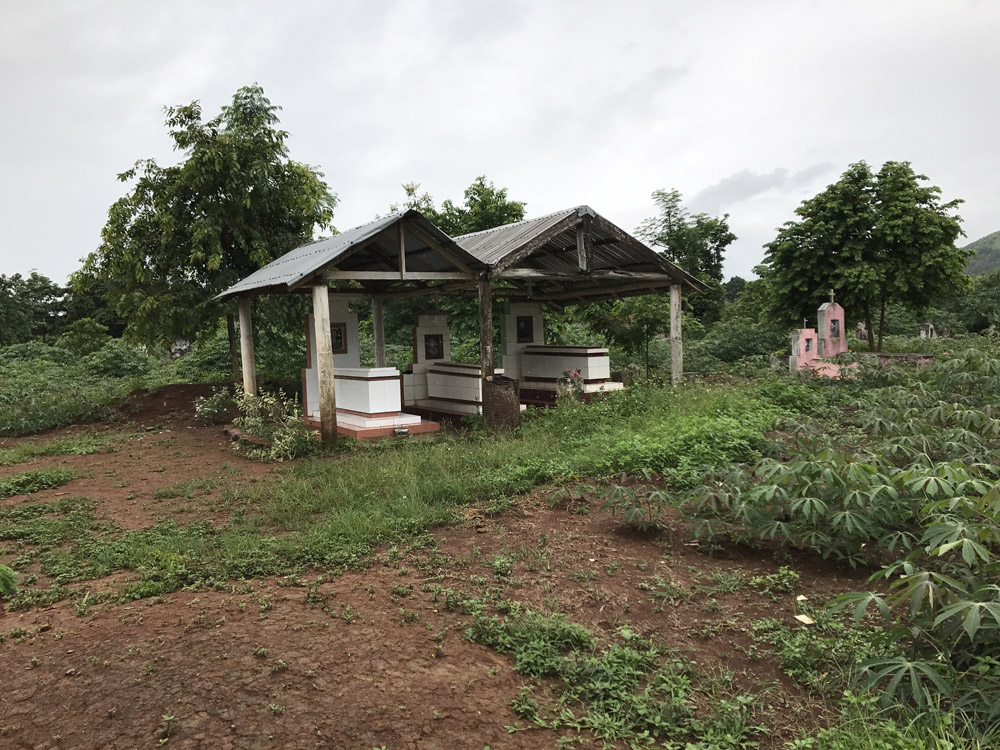 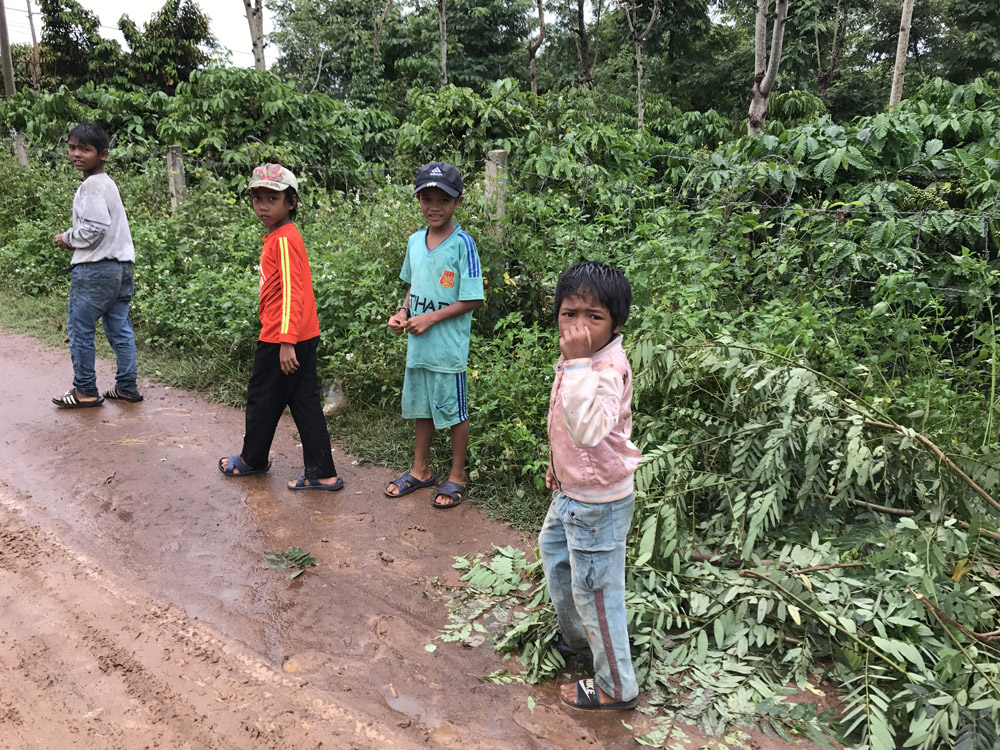