Sr. Suso Kottirikal served as boarding school hostel warden for 16 years, but she quit more than two decades ago to work with people who have Hansen's disease, also known as leprosy, and their children.

Unlike others who work with leprosy patients, the member of the Poor Handmaids of Jesus Christ chooses to live with them, sharing her room with two patients. Her cook is also a former leprosy patient.

Kottirikal has been following this lifestyle for 18 of her 22 years serving people with Hansen's disease. Her witnessing has brought remarkable changes in the attitude of people — doctors and nurses included.

Despite being 73 years old, Kottirikal carries out her daily routine of dressing patients' wounds, teaching their children and going to the weekly market to buy provisions for her residents at Asha Gram ("Village of Hope"), an enclave for patients in Bharwani, a town in the central Indian state of Madhya Pradesh, some 605 miles south of New Delhi.

GSR: Sister, you have been with leprosy patients for 22 years. What motivated you to take up this challenging journey?

Kottirikal: It is very simple. I love them. I wanted to do something to make their life better, as our conservative society rejects them. The plight of the lepers in our country is so pitiable that they are not even allowed to lift water from a well. Even their family members throw them out when the disease is detected, considering them cursed.

What made you quit a comfortable school job to live with leprosy patients?

My first association with lepers started in 1970, when I visited their houses with my senior, Sr. Lilies Kunnathutharappel, who worked with them. Whenever I got free time from my school job, I joined her.

But the real turning point in my life came in 1984, when a Catholic school shunted out lepers' children. They approached the school for a place to sit and study, not for regular classes. I was shocked when teachers, students and some local people threw stones at them and chased them away. That incident is still vivid in my mind. It convinced me the need to work for these people whom nobody wants.

You are right. Since we work in a religious setup, we cannot just jump into wherever we want, whenever we like. We have to wait for permission from the congregation. My turn came in 1994, the silver jubilee year of my religious life [25 years].

The congregation transferred me to another place as hostel warden. However, the person who served as the warder at my new place was not transferred. So I could not join there. At the same time, I was relieved from a previous job. I took it as an opportunity to chase my dream.

How did you translate your dream into reality?

I proposed the idea to my superiors. They readily accepted, as there weren't many who volunteered for such works.

Since I lived in Bharwani for years, I knew the place. Sister Kunnathutharappel had formed an enclave for leprosy patients under Asha Gram Trust with the help of local officials and people. So I began to collect children of lepers and teach them under a tree. I taught the children in the morning and the seniors in the evening. Lepers and other villagers joined my classes. They were taught general knowledge, hygiene, how to clean their wounds, along with reading and writing. Now, every person above 50 in this enclave knows how to read and write. Initially, I did this all staying in the convent, nearly a mile away. I used to walk, as there was no vehicle.

Why did you decide to live with the leprosy patients?

I wanted to stay with them to work more effectively. I got an opportunity to move in to the enclave when the state government opened a school up to eighth grade for the boys of lepers. I thought about opening a school for girls, but soon realized that was impossible unless I stayed in the enclave. Thus, I became a resident here. Luckily, my congregation did not object to my decision to stay alone outside the convent.

So you started a school for girls?

Yes. I opened the school in 1998 and named it Asha Bal Mandir [Temple of Children's Hope]. I started with 68 girls, all children of lepers. One was infected with leprosy. She is now doing a bachelor's course in nursing from a government college.

The age of the first batch ranged from 5 to 18 years. The school is up to fifth grade. After that, the children go to a boarding school managed by our congregation.

How many children study in your school now?

There are 110 children, including 80 girls. All are not children of lepers. Some are from poor families in the neighborhood.

Did the villagers allow their children to sit with the children of those with leprosy?

Initially, they were reluctant and skeptical. However, they gradually began sending their children to our school after noticing it offered quality education. The main reason for the change of attitude was our effort to teach people that leprosy is not contagious, but curable. My staying with lepers also convinced the villagers.

Why does Indian society still treat those with leprosy as out-castes and 'untouchables' despite the country's making huge strides in development and technology?

The answer is simple. People still believe leprosy is contagious and keep away from lepers. We need to change this attitude for restoring their dignity.

When I came here, even doctors and nurses who worked in a nearby hospital did not dare to stay there. But now, they have taken up residences close to the hospital. The more we give awareness, the more people get to understand reality.

What kind of awareness are you talking about, and who will give it?

The government and the civil society should create awareness among people that leprosy is not contagious and it is curable. With proper medication, the disease can be cured within a year.

The government also should educate and employ lepers' children and highlight it. This is the only way to remove the fear among people. It is a gradual process.

You had cancer but still continued this mission.

Yes, I was struck down with cancer for six months. But it was not too serious. It was diagnosed in one of my breasts, and I got it operated on in 1997. It gave me the inspiration to do more for my people.

How many patients stay in the enclave now?

Right now, there are 100 families. There were 120 families when Sister Kunnathutharappel started the enclave.

Now, we don't get many fresh cases. If the disease is detected in the initial stage, people keep them in families and treat them. Many of our people return home after they are cured. However, there are many abandoned by their families and relatives. They don't even come to visit.

You have been leading a different lifestyle away from the convent. Have you ever felt lonely and yearned for the company of your sisters?

Yes, many times I have felt alone. I never get a chance to celebrate community activities as I am pressed with my work in the enclave. Now, this feeling has increased, maybe because of my age. I shared it with my superiors, but they cannot find a suitable replacement for me. My congregation appointed three sisters to work with me, but they could not put up with the life and work in the enclave. They gradually opted for other work.

What is the future of your school after you?

You see, it is not mine. It is God's plan. I am only an instrument in his hand. However, in my absence, the school will function, as it is a government-recognized one. The only worry is about managing the hostel. Someone will have to stay there. One sister has agreed to stay here after me, and I believe there is no crisis for this institution.

Do you think you have accomplished your mission?

I have not achieved it fully, but to a great extent, yes. I want to see that day when every child of lepers is accepted in society and gets a life partner from general society. Currently, lepers' children marry among themselves. So far, only two girls could find husbands from outside lepers' families, despite all my efforts. Lepers will get their rightful place in society only when such things happen.

Do you have message for the religious?

If you really want to experience the love of God, you will have to come out of the cozy environment of religious life and dedicate your life for serving the needy, sharing their joys and pain. This will shape you as real son or daughter of God. 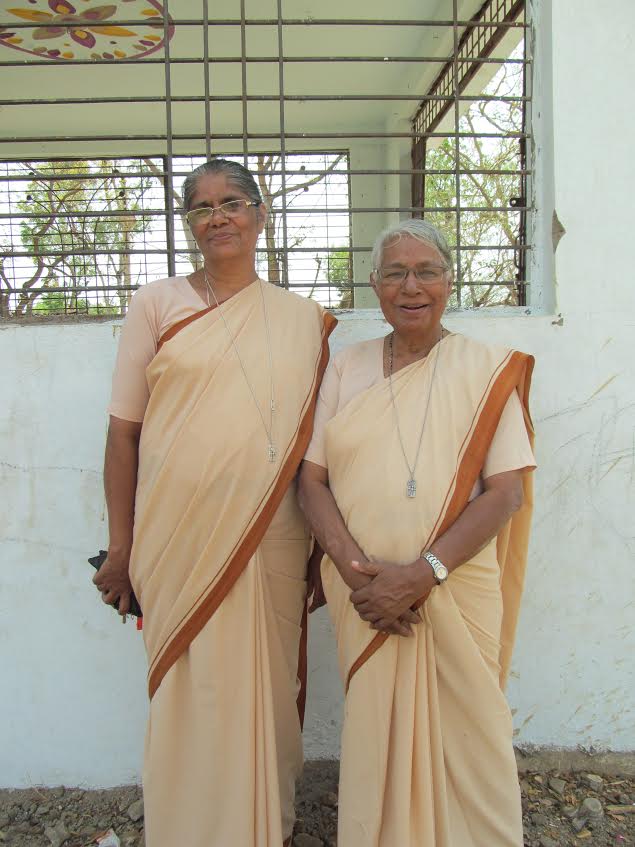 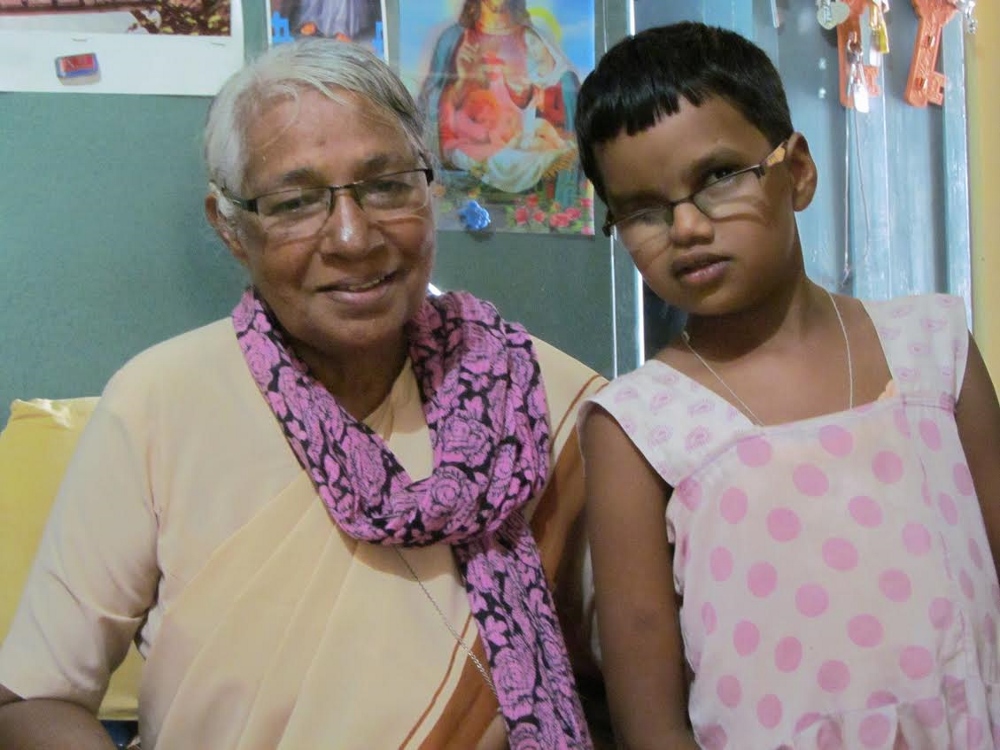 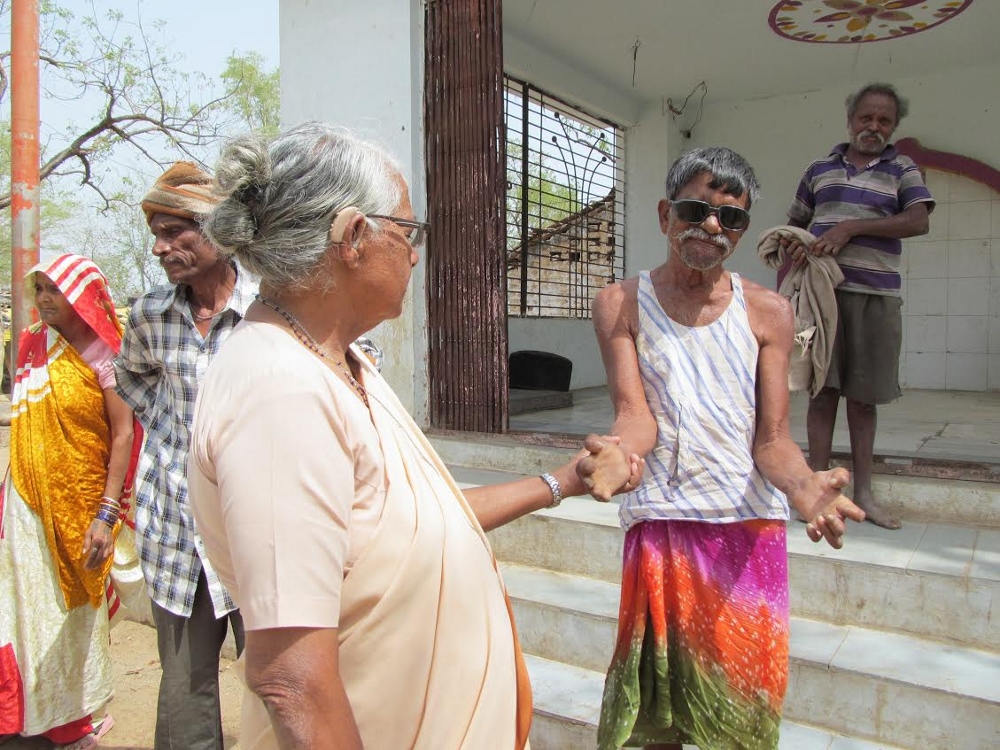 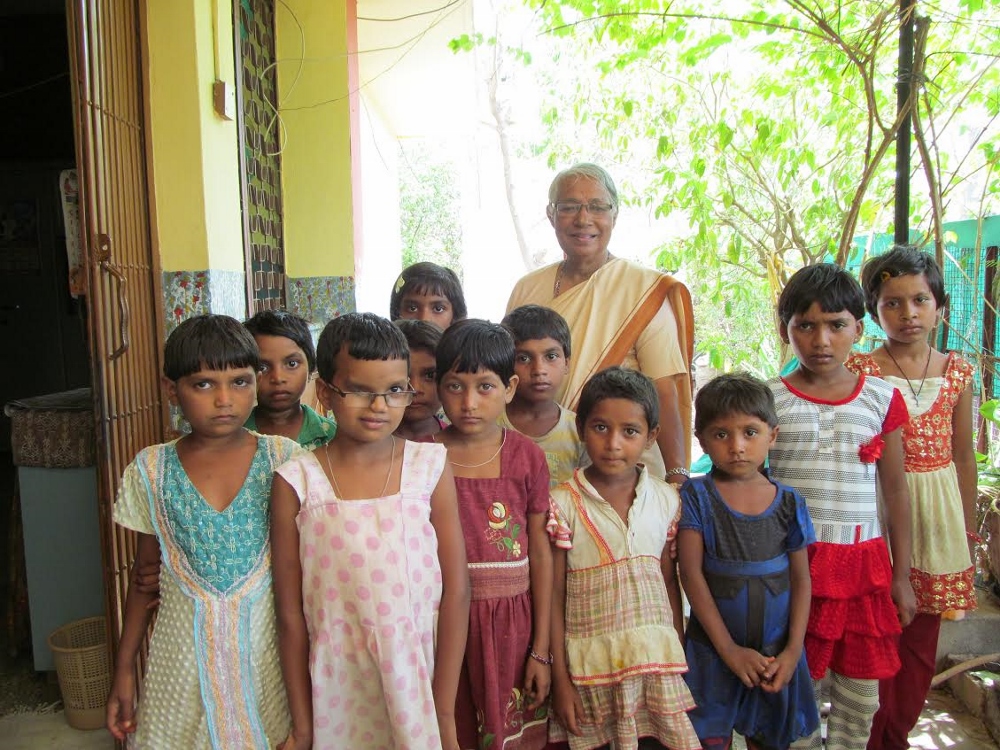 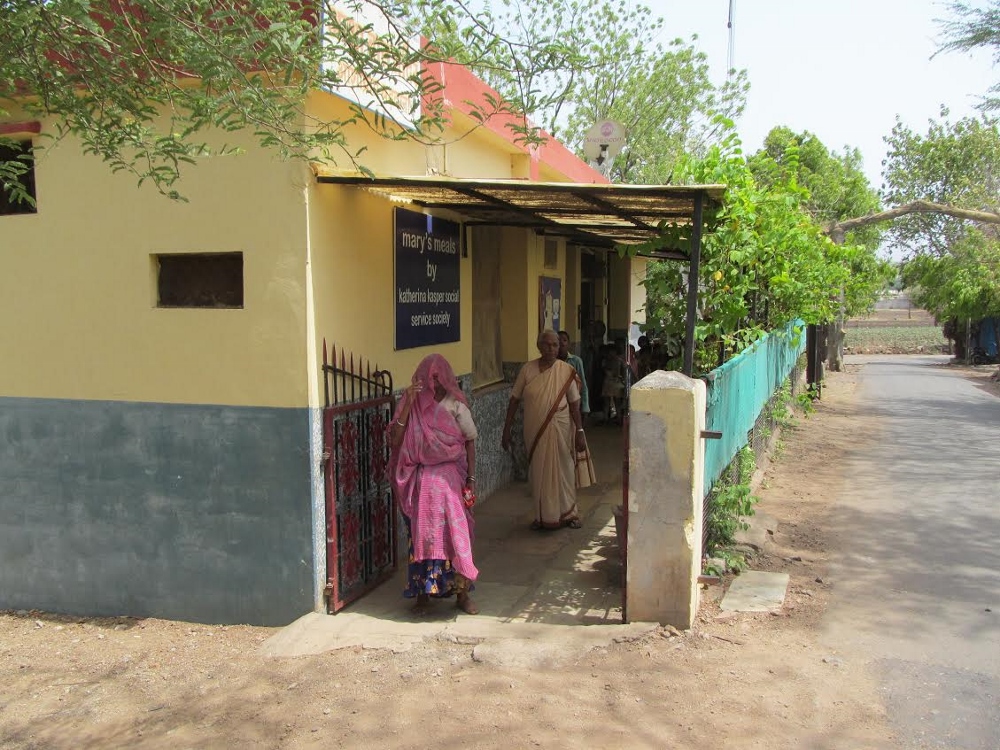