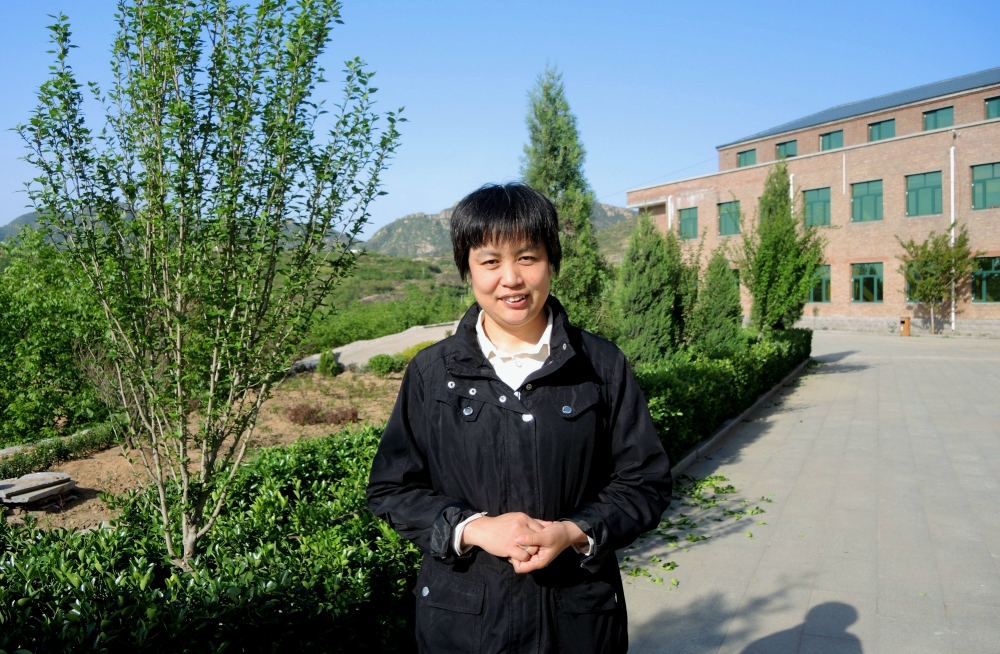 In 1932, when the St. Therese of the Child Jesus congregation (locally known as the St. Therese of the Little Flower) was founded, its 40 sisters ministered across China's Hebei province in the area surrounding Beijing. But the chaos of the Cultural Revolution dispersed the congregation in the 1960s, when Chairman Mao Zedong outlawed religion and implemented communism across the country.

During the Cultural Revolution, the sisters faced persecution and discrimination, and some were imprisoned. The local bishop, Bishop Raymond Wang Chong Lin, was imprisoned for 20 years. After the restrictions eased and religious life became possible again, none of the sisters returned to religious life.

In October 1988, Wang gathered 10 young Catholic women for a five-day retreat in the region around Hebei, 200 miles south of Beijing. On Oct. 28, 1988, the congregation was reborn with these 10 pioneering women, who professed their final vows in 1991. Slowly, the sisters rebuilt their congregation, and today there are more than 100 sisters with the average age of about 40 years old.

Sr. Ma Suling has been superior general of the St. Therese sisters since 2008. She is also the chair of the Union of Superiors, called "Huijon Linwi," since 2012. As the leader for this union of 38 Chinese congregations, Ma traveled to Myanmar in February, where she met members of Global Sisters Report at the AMOR conference.

Global Sisters Report recently visited Ma in Hebei province, China, to see the activities of the St. Therese congregation and learn more about the rebirth of religious life in China.

GSR: Tell me a little bit about yourself and your congregation.

I was born into a Catholic family. [About 5 percent of China's population is Christian.] My grandmother and parents are religious, and that influenced me a lot. I have always liked praying since I was a little girl, and this has grown more and more in me since I entered my community.

With the St. Therese Sisters of the Little Flower, our missions are the Liming Family [an orphanage, therapy center and occupational center providing holistic services to children and adults with severe disabilities], four eye clinics, the Ci-En ["Mercy"] Retreat Center, parish work, and counseling. 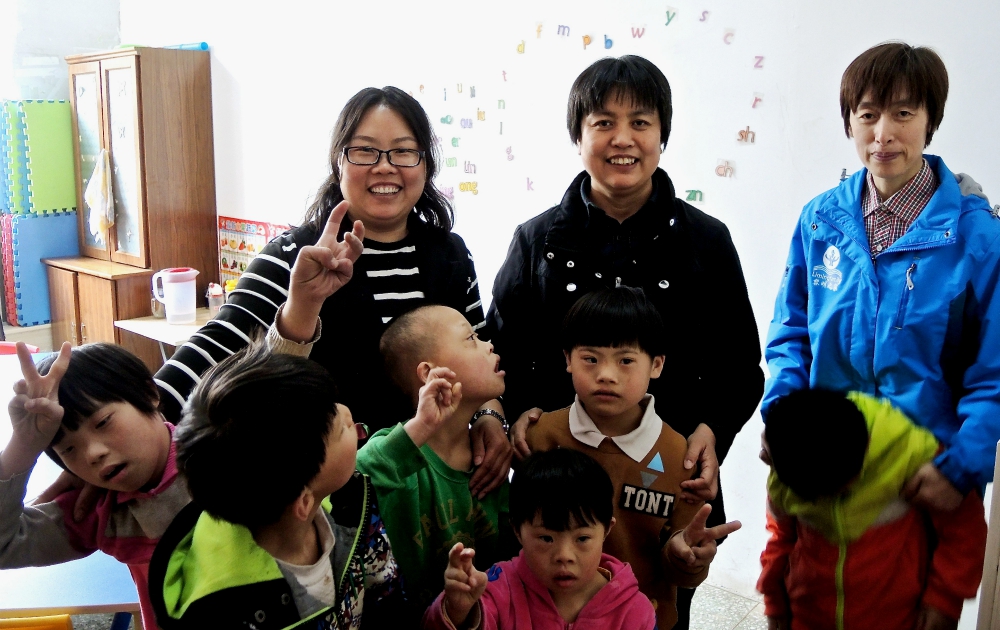 Sr. Ma Suling, center, with staff and children at the Liming Family/House of Dawn therapy center for children with disabilities in Gaoyi, Hebei province, China. At the center, 60 children up to age 16 receive therapy, 33 of them for physical disabilities. (GSR photo / Melanie Lidman)

Now your congregation is made up of 100 sisters. How did you grow from zero to 100 so quickly?

The former sisters were persecuted seriously during the Cultural Revolution. None of the original sisters returned when the congregation was re-founded. 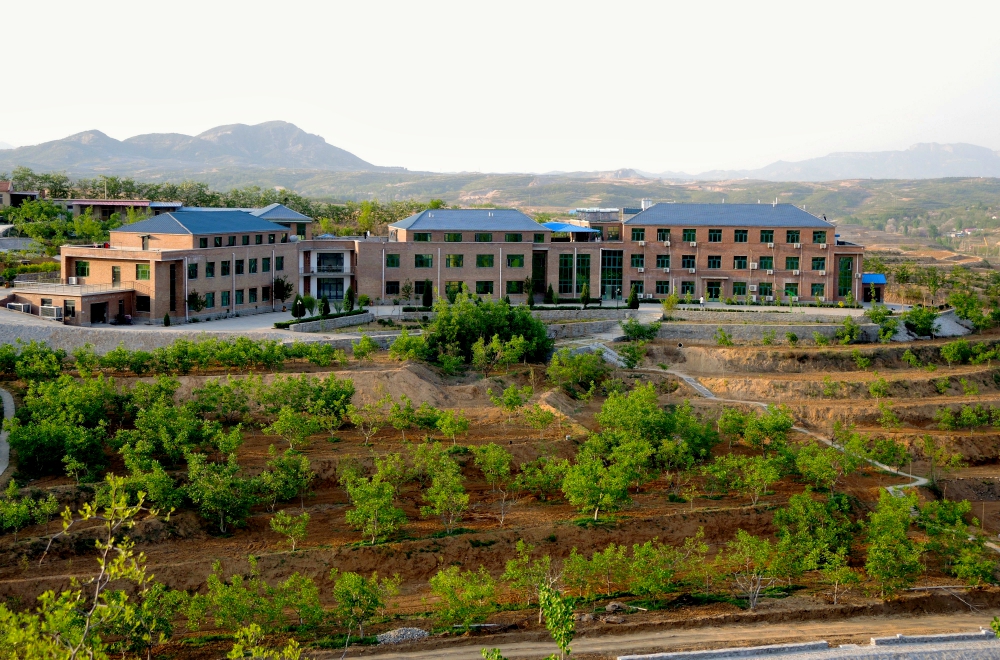 The 53-room Ci-En (Mercy) Retreat Center opened in 2012. The center, which belongs to the St. Therese Sisters, provides a quiet place for study sessions and sabbaticals for religious men and women and parishioners. It is part of the congregation's mission to assist in organizational development for congregations and will serve as an income-generating initiative once the debts are paid. (GSR photo / Melanie Lidman)

What was it like to be part of a new congregation as the government was easing restrictions on all religions?

In the beginning, we started from zero, from nothing. In the beginning, local Catholics helped us a lot. The bishop asked us to take care of orphans because there was a big problem with families abandoning disabled children. So we took care of them.

Foreigners came and donated money. We built our own house. The sisters built it by hand! They were the ones laying the bricks. The bishop told us: When you have nothing, you lack nothing. With strong faith, anything can be easy.

We had a very small eye clinic, but many people came to it. We had some income from the clinic for our daily life. When we had a special need, we asked for help from our sponsors.

The St. Therese sisters do a lot of counseling work and organizational development with other congregations and institutions in China. Can you tell me about that?

One of our features as a congregation is that we're very open. Our congregation takes risks, and we are also creative and active. When we want to do something, we just go ahead. Sometimes we see other congregations, and they are not doing anything, they are just frozen and do not move. We want to help them do something. Sometimes, they don't dare to move because they don't have confidence. That's why donors want to help us, because we do things. Every time the donors come here, they are seeing new things. 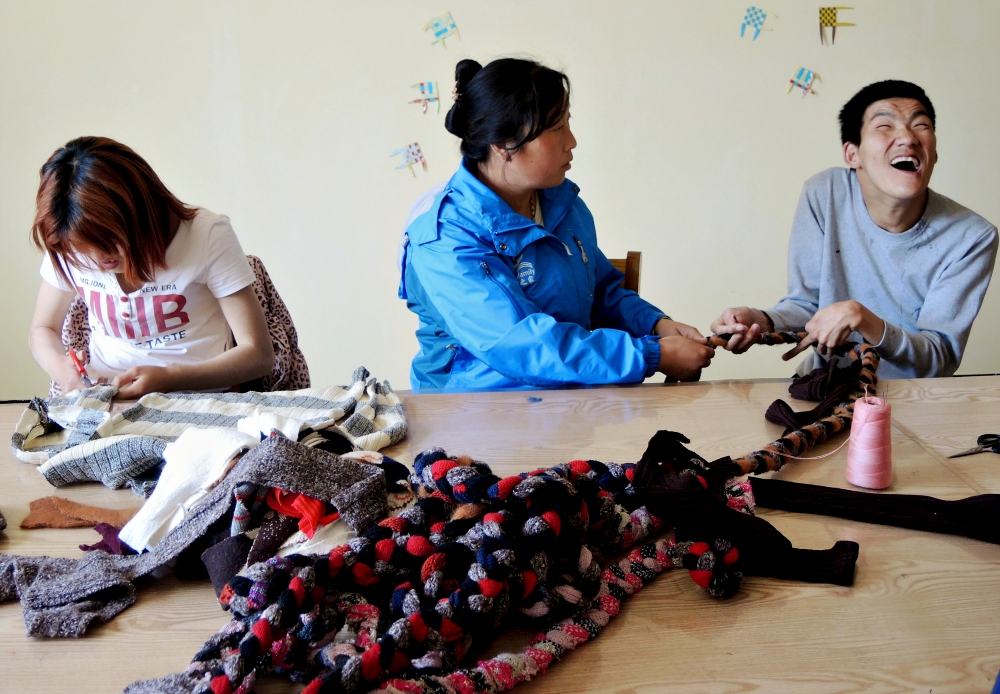 The Liming Family provides accommodations, therapy and training for 130 people aged 4-35 years old at three separate facilities: an orphanage, a therapy center, and an occupational center. Here, a resident of the Liming Family makes a rug out of recycled clothes as part of an occupation initiative to help adults with disabilities earn some money for themselves. (GSR photo / Melanie Lidman) 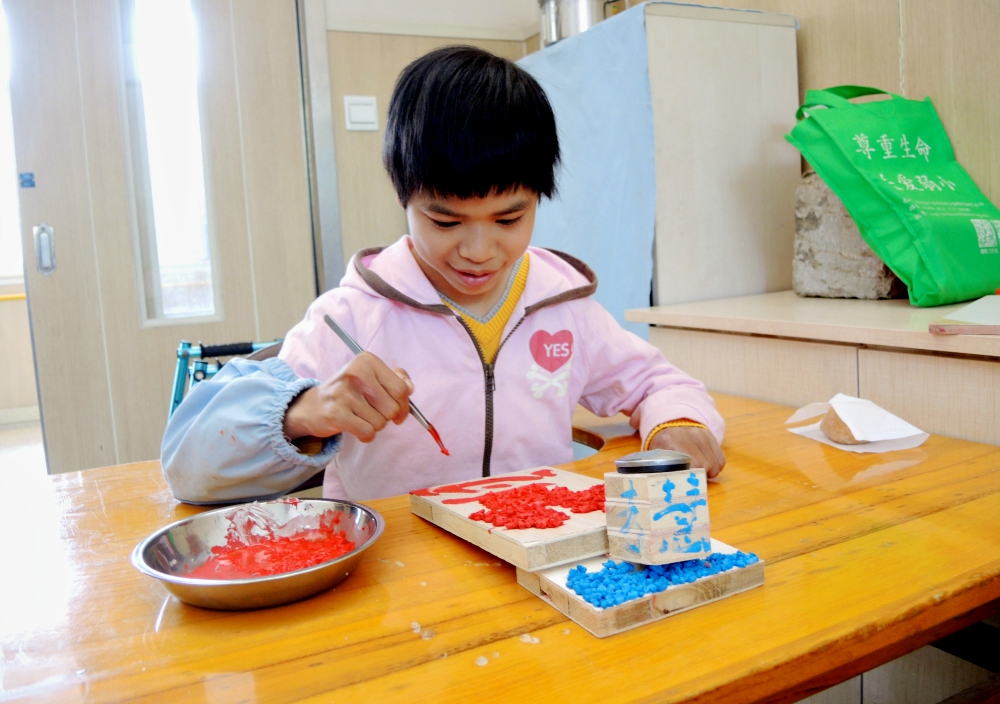 A resident of Liming Family paints a picture. Assisting people with disabilities is one of the main ministries of the St. Therese Sisters. (GSR photo / Melanie Lidman)

Until 1994, international congregations were not allowed into China. In 1994 is when we had contact with Hong Kong for the first time. Sisters from Hong Kong came and helped us to start the orphanage and write a constitution. They gave us very good suggestions, which is why our congregation is more formal than a lot of other congregations in China.

Since 2009, we have been helping other congregations to have their chapter meetings. We do special missions to help congregations make constitutions and create vision and mission statements.

We also consult for organizations. In 2007, Liming Family and three other organizations together built a cerebral palsy rehabilitation and education network platform, which provides related information for peer institutions. This helps us exchange and share information and provide mutual assistance.

You also have a leadership role on a national level.

I am the chairwoman of Huijon Linwi, or the Union of Superiors, which started in 1999. I started in 2012, and I am the sixth chairwoman. The first chairwoman was also from our congregation because we have a mission for organizational development. There are 38 congregations in the union. We have about 2,000 sisters in China. The biggest congregations are the Holy Hope congregation, which has 300 sisters; the Sacred Heart Congregation with 260 sisters; and us, with 100 sisters.

We have very low vocations because of the one-child policy. Many people wanted boys, so many people had abortions when they found out they were having a girl. In China, it's very important to continue the family name [with a male child]. 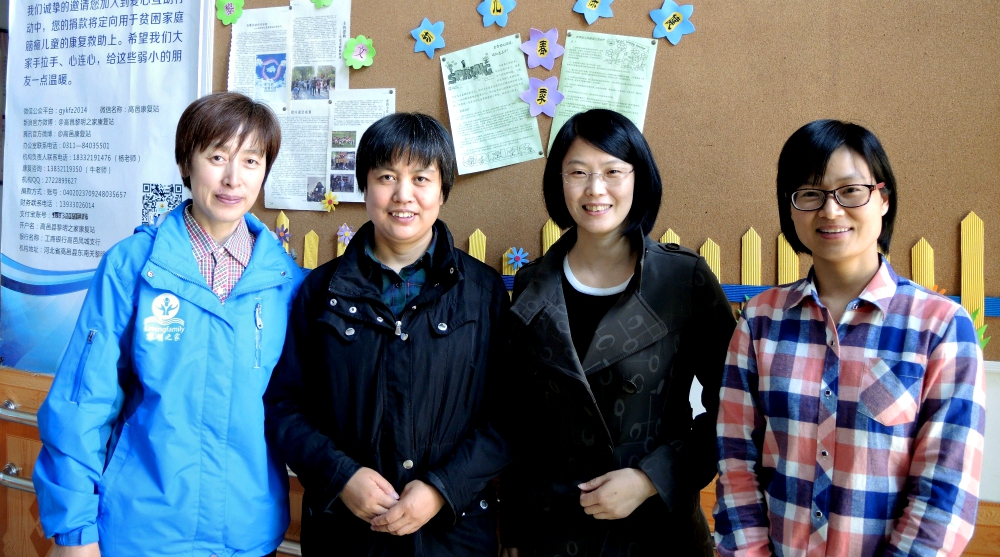 Many families in rural areas had three or four children because the government wasn't paying attention. Most of the congregation is from the local diocese [Hebei province, a rural area], though a few are from other provinces. Now, China is in the process of urbanization, but most people are still living in the countryside or towns. Most of our sisters are from the countryside.

What advice would you give to other sisters about leadership?

The most important thing is to be a person who prays often to seek God's own will. One thing that's important as a superior is not to be selfish. There are many opportunities to go abroad, but you should share with others. Another piece of advice is group leadership. There should be councils to discuss issues. Leaders shouldn't only make decisions by themselves. Delegate so you have energy to do things.

[Melanie Lidman is a freelance journalist in Israel who covers Africa and the Middle East for Global Sisters Report. Sr. Joyce Meyer is a member of the Sisters of the Presentation of the Blessed Virgin Mary and is GSR's liaison to women religious outside of the United States.]

Religious Life | Q & A with Sr. Ma Suling, filling a void rent by history in China

As GSR turns 5, we thank the sisters for their inspiration

Q & A with Jamie Phelps, sharing the gift of preaching