Sr. Véronique Margron is a Dominican sister from and provincial prior of the Dominican Sisters of Charity of the Presentation of the Blessed Virgin Mary. A theologian and specialist in moral theology, she is the former dean of the Catholic University of the West in Angers, France, and now is president of CORREF (Conférence des Religieux et Religieuses de France). CORREF aims to further ties between communities, hoping to reach a deeper communion between different institutions; encourage members to listen and pay attention to challenges and questions of the 21st century; and bring support between generations of religious men and women.

According to CORREF, there are 20,584 apostolic women religious in France, including 2,411 foreign nuns, in 315 communities, and 5,989 men religious, including 681 foreigners. Also members of CORREF are 1,079 monks and 3,038 women in contemplative orders.

Margron has written several books. Her latest, Un moment de verité (A Time of Truth), deals with the crisis of abuse in the Catholic Church.

GSR: Recent revelations of spiritual and sexual abuse of nuns by priests have shocked with their magnitude. The documentary "Abused Sisters: The Other Scandal of the Church," shown by the Franco-German public TV channel ARTE on March 5, was a shock for many viewers, including Catholics. Were you aware of these abuses?

Margron: We knew that such behaviors existed. But we were not at all aware of the extent of these ignominies. We discover that there are, on one hand, individual cases — of sexual abuse, for example, like the case of a Carmelite violated by a priest in her community — and, on the other hand, a real systemic problem. These organized complicities have been set up as real systems. There is a law of silence, an omerta put into place. This was the case in newer communities, and it is more difficult to be aware of them.

As we say in the statement we issued when this program was shown: "Where we, leaders in the church, had the task, in the name of Christ the servant, to protect children and vulnerable people, to support the conscience, the dignity, the freedom and the hope of those who, with confidence, had joined the religious life, we collectively failed. It is a misfortune as much as a scandal that is not excusable. It is important for us to get involved here and everywhere so that this cannot continue."

What can you do to prevent these abuses?

We have written to all the religious communities who are members of CORREF, which is about 90 percent of them, to draw their attention and to urge them to strongly denounce the abuse, to listen to the victims and take, if needed, the necessary measures.

The difficulty is that there is no real external control of religious institutions. They are autonomous. This is a strength to proclaim the Gospel because their flexible structures allow them to adjust to different cultures and situations. But at a time of potential abuse, this flexibility turns against the most fragile members of the community.

Diocesan congregations are visited by their bishop. But we can think that this is not enough to detect abuse; otherwise, it would already be the case. The international congregations depend on Rome. It is at the headquarters of these congregations in Rome that abuse can and should be reported. But then, unfortunately, no matter the authorities' commitment, investigations can take time. Finally, some newer communities can escape attention because they are not formal institutes of religious life.

When the abuse is proven, however, it is not easy to obtain a criminal conviction, as we see elsewhere with regard to violence against women in general. It is difficult enough for an abused woman to file a lawsuit. It is even more difficult for a religious woman. The taboo is even heavier, as well as the feeling of shame.

Besides, sisters rarely think of going to canonical courts, which, so far, have dealt mainly with applications for the annulment of marriages.

We need to better inform the victims, help them make a complaint, but also better educate community members. CORREF organizes training sessions for religious men and women in fields as varied as financial management of their community, communication, or, when it comes to abuse, training sessions to understand mechanisms of strong influence over someone.

Is it possible to notice signs of abuse and prevent it?

There are clues. For example, if a nun is sick and not allowed to see a doctor. This could be because it would cost money to the community if the sister has not been registered for health insurance, which is required by law in France, where everyone is entitled to basic medical coverage. It would be a sign that something is wrong in the management of the community.

Another example: if a sister is not allowed to greet her parents at the end of Mass she attends with her community. This is unacceptable. Such details are signs of psychological mistreatment, of a possible excess of control of the sisters' lives.

Money matters also play a role. Sisters may find themselves in real material deprivation, sometimes made to feel guilty by a superior who doesn't want them to spend money, even for necessities, or who want them to solicit donations. They may become prey to a priest who is ready to pay for sexual favors.

It is hard to understand how sisters can obey such demands as sexual favors by priests. How do you explain this?

It's always a long process. Predators choose their victims who have vulnerabilities at a specific time. A bond of trust is established. Often, nuns live in such conditions that they are exhausted all the time: overwork, little rest, lack of treatment in case of sickness. All this can weaken a person's judgment. It is the same mechanism as that of a cult.

Obedience must exist but comes after a process of true dialogue and should never go against the conscience of the person. It is a free obedience and not a servile submission. When there is abuse of power, spiritual or sexual, we are talking about constraint, not obedience.

There is no dialogue in communities where abuse has been found. These communities often do not read and study the Scriptures. They listen to the word of the founder, who has become a real guru, like in a sect.

Another question arises: How do predatory priests regard women's bodies? They do not see these women as people, but as things available to them, including when these nuns find themselves pregnant and forced to have an abortion, even though we are well-aware of the church's condemnation in this area.

What concrete actions do you undertake to help victims?

I meet the ones who are in France and have been abused in France. It is essential that they can first express themselves and talk about what they have experienced. UISG [the International Union of Superiors General] has made it clear that all sisters who have been victimized can safely be heard, knowing that they will be listened to, accompanied and protected.

When an abused sister decides to leave a community, she is often very lonely and very poor, especially if she does not have a close family. We need to see with her community how to help her and allow her to live decently and safely. This is an obligation.

Don't these abuses pose the question of the status of the priest?

The question of the place of the clergy and that of the laity is at the heart of this crisis. The reports revealing the abuses committed against nuns show internal causes in the church, like the power of the priests, the sacralization of their person, an idea of ​​the degrading obedience demanded of the nuns and a background of machismo.

The training of priests is surely to be reviewed. There was a lack of discernment. Some young men were not mature enough or not ready.

As for nuns, they must also be real adults. They have to have completed their studies, be autonomous, before being accepted into a community.

Despite the pain we all feel now, we must be thankful to journalists for their investigations, like when they unveiled sexual assaults of children. But after despondency, anger and shame, we must take action against these men who are in impunity, against all complicities.

I don't know if the ordination of women should be discussed now. For the moment, what we must do is think over the place of clerics and of laypeople in the church. This is most important. 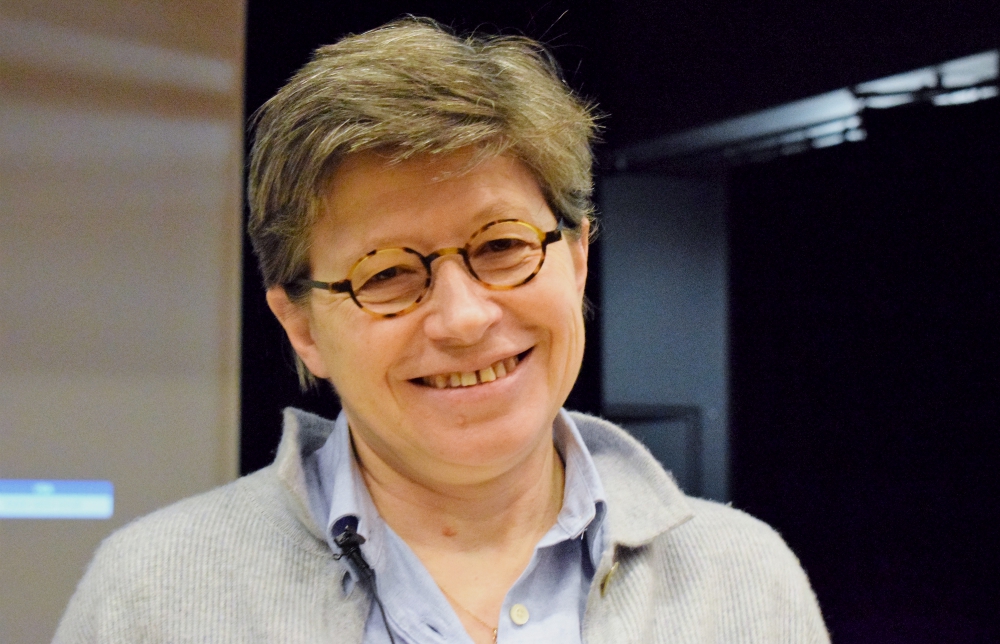 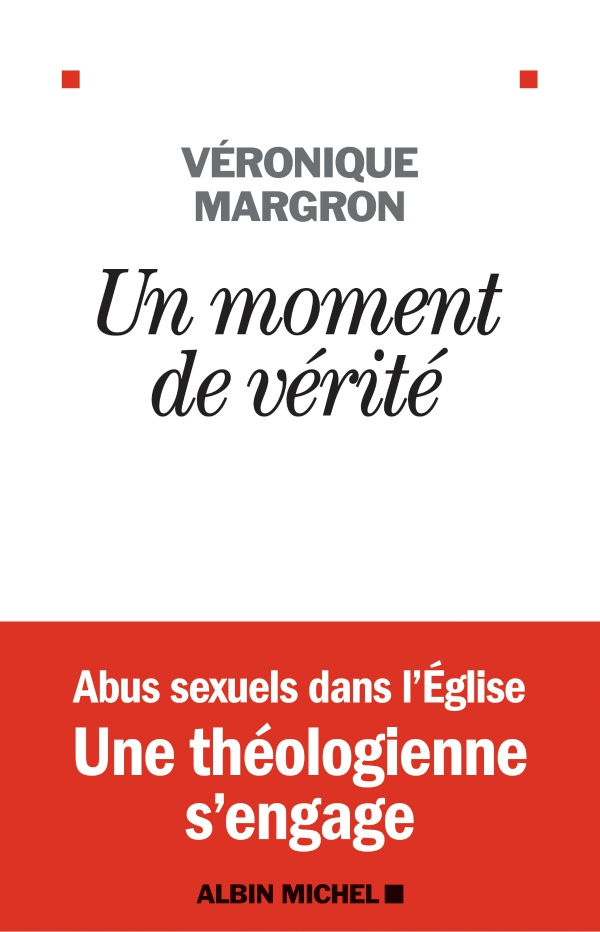