For the past  decade, the World Economic Forum has compiled an annual report tracking the gap between men and women around the globe. The report has looked at the gender gap through the lenses of health, education, economic opportunity and politics — everything from earnings to life expectancy.

Last week the 10th annual report was released, and its findings are a mix of encouraging and disheartening. (The New York Times'"Women in the World" project has a nice summary here.)

As the Catholic church's ban on female priests has received more media attention in recent weeks, gender inequality has been on the minds of many women and men religious lately. So, we decided to devote this week's #3Stats to this ever-present issue. Our stats are all taken from the WEF's 2015 report, and this map, which explores women's issues on a country-by-country basis and is totally worth exploring, comes from The Guardian. 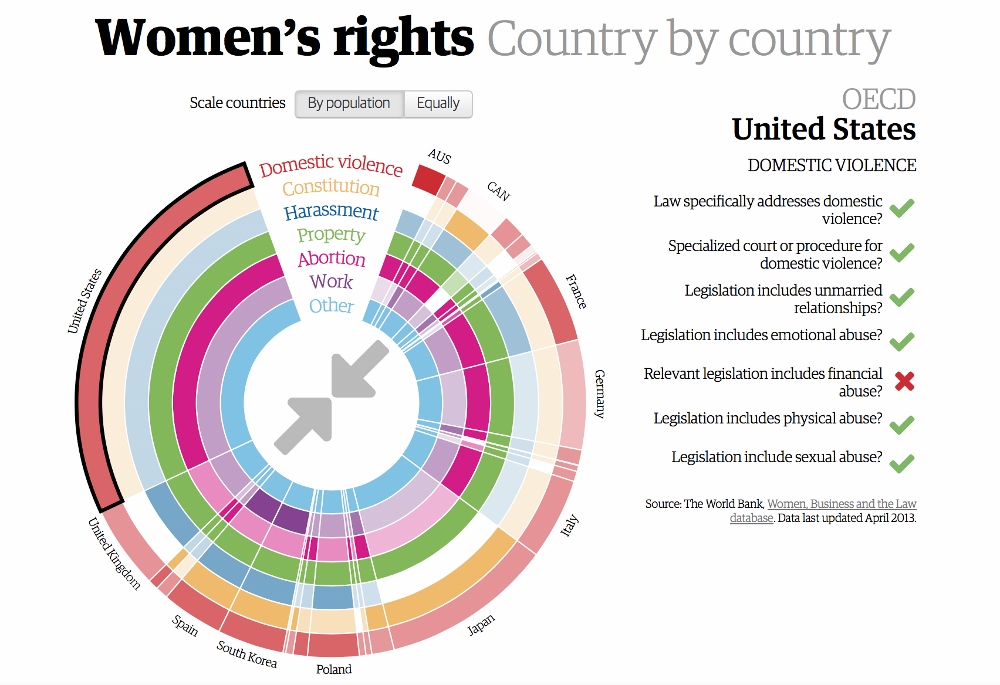 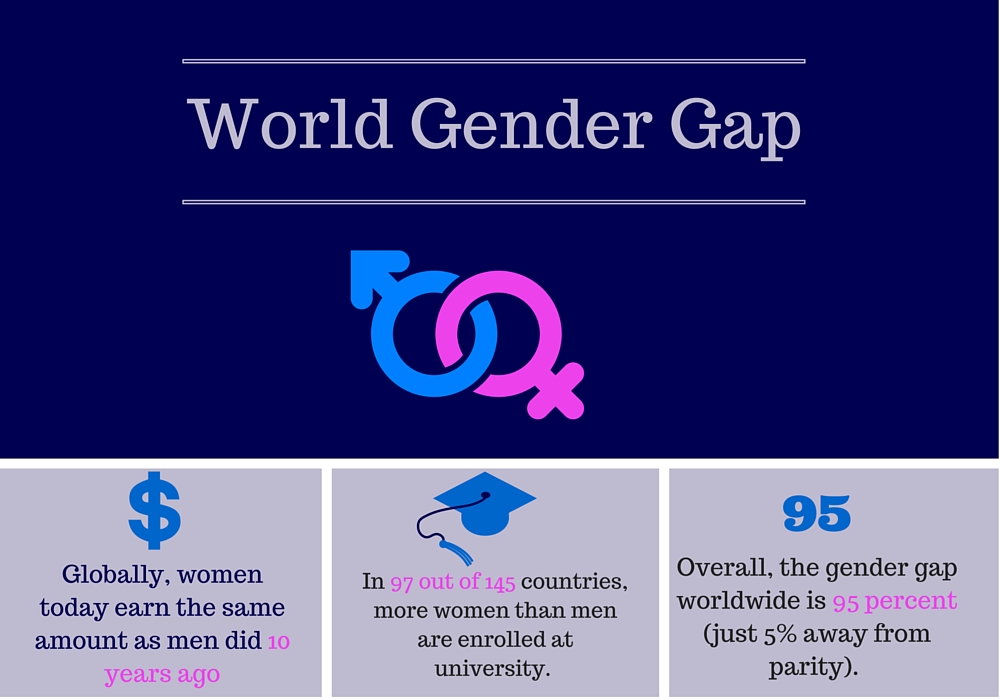