Police brutality in the United States is an ongoing issue that has been gaining more and more media attention in the time following the death of Michael Brown in Ferguson, Missouri. Media organizations have stepped in to keep record of the killings, in absence of an official record. The Guardian, in particular, has dedicated much effort towards tracking this phenomenon. It also has done a lot of research on how the U.S. compares to other first-world countries when it comes to police violence. Admittedly, records aren't perfect, but the results are still illuminating.

Additionally, artists have begun addressing this subject. Data artist Josh Begley's project, "Officer Involved" is the subject of our map this week. His work compiles Google Street View images of scenes where police violence took place. Clicking on each image brings up the simple information of the name and city and state of the person killed. It's haunting in its simplicity.

Numbers related to police brutality are startling, but creating an art project out of the information heightens the emotional impact. The introduction to the project, written by New York Times Magazine’s photography critic Teju Cole, reads, "In one sense, [the images] are the same as any other stills randomly pulled from Google Maps. But when we look at these photographs in particular, we are also seeing the last thing that some other human being saw. It is an immersion in the environment of someone's last moments."

[Georgia Perry is a freelance writer based in Oakland, California. She's contributed to several print and online magazines, including The Atlantic, CityLab, Portland Monthly Magazine and the Portland Mercury. She was formerly a staff writer at the Santa Cruz Weekly in California. Follow her on Twitter @georguhperry] 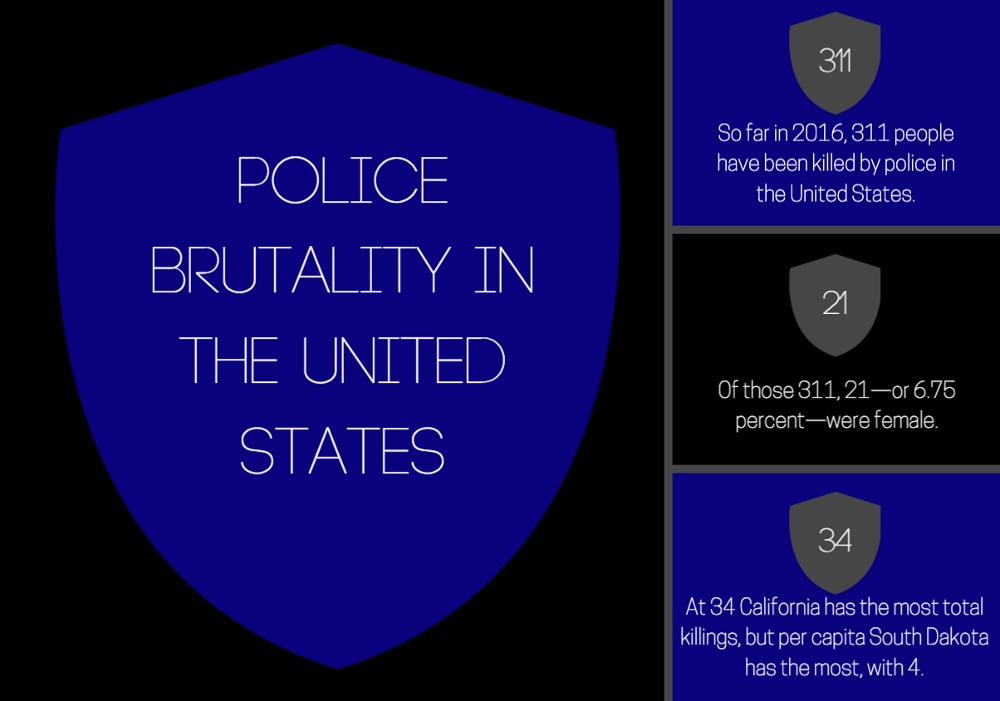