The opening song line, “Summertime, and the livin’ is easy,” runs through my mind this August. I wish the living were easy. But with the papal encyclical and the drum beat of climate change steadily speeding up, life is less than easy for those working in solidarity with our many suffering brothers and sisters around the planet — nor is it easy for those living on the frontlines of climate change.

The papal encyclical and the pope’s upcoming visit to the United States have placed climate change and related economic concerns on the front burner, increasing requests for educational events, radio interviews and public policy outreach. However, it was disheartening to read results from an AP poll that only 40 percent of U.S. Catholics had heard of "Laudato Sí, on Care for Our Common Home," and only 23 percent had heard any word about this groundbreaking encyclical from their pulpit. In addition, only 43 percent of U.S. Catholics considered climate change a moral concern.

There have been so many news stories about climate change that it is hard to digest it all. Thomas Friedman, of The New York Times, wrote a poignant op-ed Aug. 19 focusing on climate change, diplomacy and the Middle East. High temperatures of 120 degrees F in Iraq resulted in more leadership instability because people had little access to electricity for air conditioners. Citizens of Bandar-e Mahshahr, Iran, touted a heat index of 163 degrees recently, and the devastating Syrian situation — fueled initially by four years of unprecedented drought with no government intervention — continues out of control, creating millions of refugees.

On the heels of Friedman’s thoughts, is the amazing announcement of Islamic leaders from 20 countries affirming a Climate Change Declaration directed to the world’s 1.6 billion Muslims. The declaration urges strong international actions in Paris in December that lead to ending pollution from fossil fuels and limiting emissions to no higher than 2 degrees above pre-industrial levels.

All the more important in the light of such headlines is the recent call by Pope Francis to join the Orthodox Church in designating September 1 as an annual Day of Prayer for Creation. Again highlighting the critical ecological crisis that the world faces, he emphasized that such a day is “a precious opportunity to renew our personal participation in this vocation as custodians of creation.”

In line with this call, the Global Catholic Climate Movement initiated the time from September 1 to Oct. 4, the Feast of St. Francis, the Patron of Ecology, as a Season of Creation calling for prayer and personal and collective action.

Within this month of prayer and action New Mexico Interfaith Power and Light and those in other states are planning Interfaith Candle Light Prayer Vigils on the eve of the papal address to the joint session of Congress on September 24. People of all religious traditions will be gathering the evening of September 23, which coincidentally is the holy day of Yom Kippur, the Day of Atonement, to pray for guidance for the pope, Congress and all world leaders as we move closer to the critical U.N. climate meetings in Paris at the end of the year.

As we pray in New Mexico we will connect prayer with personal action and advocacy for several concerns. We will seek signatures for Congressional delegates to support the Green Climate Fund. We will link care for our sacred air to engagement on the just announced EPA-proposed Methane Pollution Standards for oil and gas industry, which is an enormous concern as New Mexicans sit under the largest methane cloud in the country.

While the living this summer is not easy, it is certainly filled with meaning and calls for compassion for the very life of our sacred Mother Earth. A question I continually ask is, “Will Catholics be able to hear their sacred call in this moment? Will an AP poll in six months find us actually living out the invitations of Pope Francis to convert our lives and address climate change?”

[Sr. Joan Brown, OSF, is a Franciscan sister from the Franciscan Sisters of Rochester, Minnesota, and executive director of New Mexico Interfaith Power and Light.] 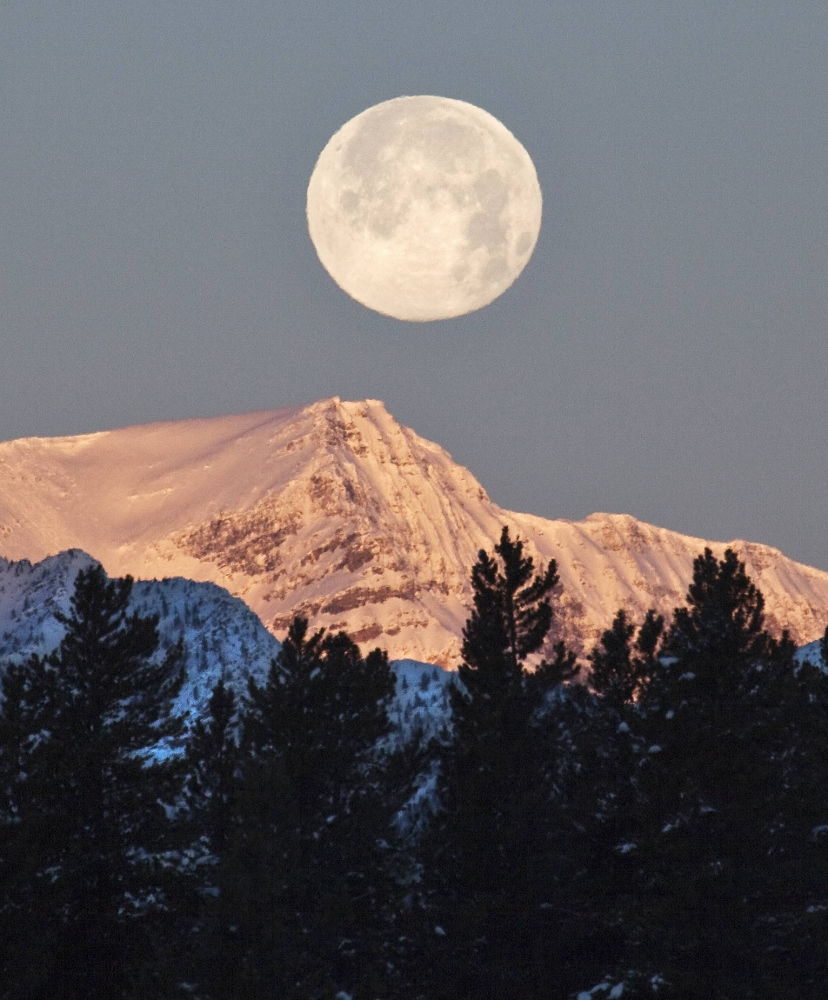