The morning I heard that the Cathedral of Notre Dame had burned, many thoughts rushed through me. When I saw pictures of the steeple toppling, many feelings overcame me, including sadness for this holy sanctuary that holds the footsteps and prayers of so many pilgrims and Parisians.

I remembered the last time I was in Notre Dame. I sat in this magnificent church in 2015 with pilgrims from all over the world who were attending the 2015 U.N. Climate Change Conference of Parties. Beauty, art, music and prayers surrounded me during an interfaith prayer. We prayed for our Earth, we prayed for world leaders to take bold stands to address climate justice.

That convergence of 195 nations at the United Nations Paris climate meeting resulted in a too-long-awaited climate agreement to move humanity to take action to reduce carbon emissions and to limit a global temperature increase to 1.5 degrees Celsius.

As people gathered around the world in tears over the destruction of Notre Dame, they rallied within 48 hours, collecting pledges and donations close to a billion dollars. The president of France pledged to repair the Cathedral within five years.

Some of the Navajo and Pueblo indigenous people that I work with in New Mexico speak of the Earth as their church, their cathedral. What should we think about the 2018 sobering report unveiled by the U.N.'s Intergovernmental Panel on Climate Change, stating that we have about 10 years to stop irreversible climate change?

Our Earth is burning. Our sacred "Sister Mother Earth who sustains and governs us" (St. Francis of Assisi) is on fire. We see the sacred spires of trees in the Amazon falling to fire, the baptismal fonts of rivers and lakes languishing in drought and pollution, the daily eucharistic altars of family tables in Honduras, Salvador and Guatemala empty of food for children, and we stand before the death beds of species becoming extinct as we act as hospice-midwives. But all seems very quiet compared to the millions of sorrowful onlookers mourning Notre Dame. Where are the mourners for the Earth? Where are the billions of dollars for efforts like the Green Climate Fund to address adaptation to and mitigation of climate change?

St. Francis of Assisi heard God speak during one of his moments of conversion. "Go and rebuild my church which is falling in ruins." He immediately began the physical rebuilding of the stone structure of San Damiano. In the ashes of Notre Dame good hearted people pledge to rebuild the cathedral. Early in the reconstruction of San Damiano, St. Francis realized that he had misunderstood God. His work was to rebuild the soul of the church that groaned under the strain of abuse and sin. Although there is no doubt that Notre Dame will be structurally rebuilt, are we being offered another message to stop the burning of our Earth?

Young people all over the world are calling for radical action to address global warming, so that they might have a livable future. Choirs singing within the cathedral are being replaced by children singing on the streets, their voices echoing around the world. In New Mexico some concerned children created a club several years ago, "The Global Warming Express." Last week, they changed their name to "The Global Warming Emergency" or WE for short. Fire alarms are reverberating through our churches, synagogues, mosques and halls of political power. There is an emergency and only WE can put out the fire and repair our cathedral, our beautiful Earth that is moving toward ruin. 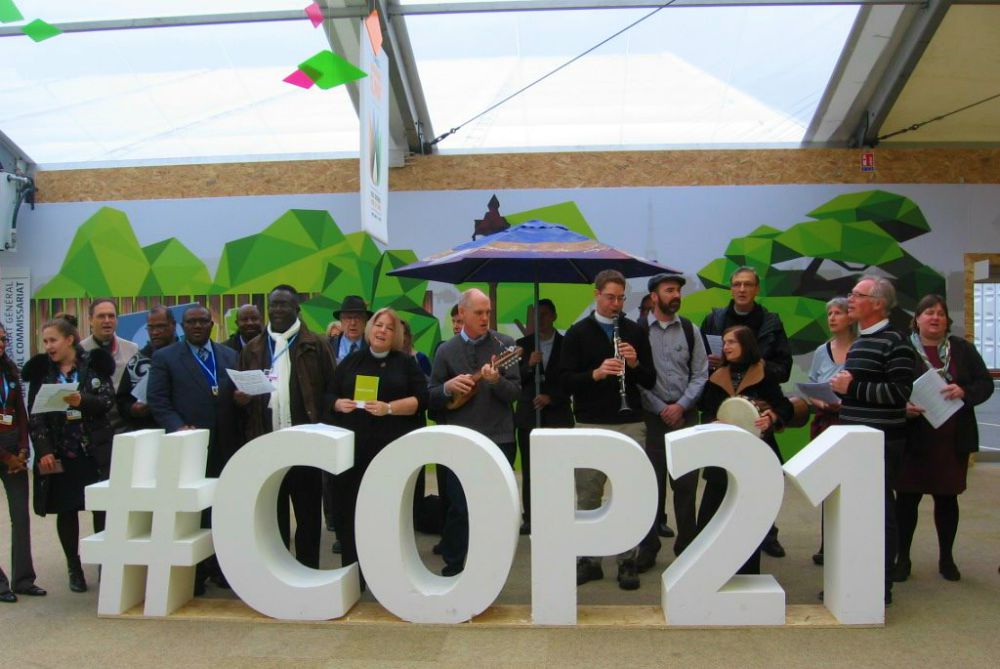 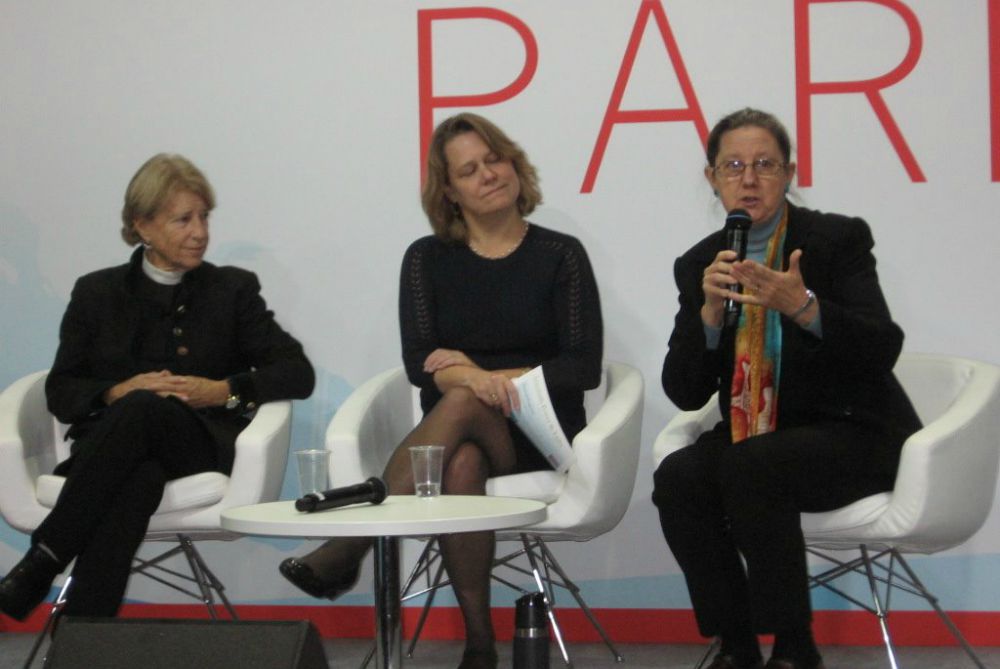