For the past few years, I have worked in collaboration with the Lord's Ranch in Pune, India. Sisters from two congregations and laypeople from various backgrounds and religions live and work here as one community. Some who come for retreat are surprised to find sisters dining alongside carpenters, plumbers, electricians, drivers and farmers.

Out of curiosity, I interviewed some sisters making retreat about their own community life. Here are some responses:

"I feel that I do not fully belong to the community because my views are often ridiculed."

"Many of my lay collogues in the school are so free to make decisions, questioning and confronting their fellow workers in the office, while I am afraid to express a different opinion."

"Though there are differences of opinion, I feel secure in the community, where I do not have to struggle for anything."

"I work in a remote area along with laypeople, but I always hear Provincial saying, 'You live alone, you must come back to the community and do some of our congregational work instead of working for that social institute.' "

As religious, some of us have huge institutions, plenty of houses, and any number of rules and regulations. But do we enjoy the spirit of true sharing in community? Are we striving to be life-giving ecological communities, or are we restricted to a congregational ghetto?

On the whole, I get the impression that some sisters who have lived in community for more than 30 years feel constricted and confined, trapped in a sort of "pseudo-community." Their faithful participation in daily rituals, scrupulous following of schedules, asking permissions on trivial matters, and unquestioning submission to authority are glorified as virtues.

Those who feel called to disregard outdated virtues in the name of sanity are afraid of being labeled as "free birds" and pretend to be "goody-goody" to the authorities rather than reveal their true selves. It seems our attempts to force community drive away the creative and independent people.

These observations compel me to think that as a small and secure group of religious, we don't seem to have much connection with the larger ecological community.

The great traditions tell us that the community is embedded and exists in the cosmic system from eternity. All we need to belong to this community are eyes of compassion and generosity of heart toward all beings.

Pope Francis' encyclical on the environment, "Laudato Si', on Care for Our Common Home," reminds me that we are a home planet community challenged to clear "an immense pile of filth." And we are burying ourselves under a pile of unhealthy rules and regulations, which obstruct any individual's growth into his or her God-given potential.

For me, reading Laudato Si' is like doing pranayama: noticing fresh intuitive insights about the interconnectedness of God and the planetary community of life on Mother Earth. This homey community prompts us to remember our ecological vocation, radically committed to Earth and all its creatures.

St. Francis showed us that every creature is our kin. Pope Francis agrees: "Everything is related, and we human beings are united as brothers and sisters on a wonderful pilgrimage, woven together by the love God has for each of his creatures and which also unites us in fond affection with brother sun, sister moon, brother river and mother earth."

To fulfill our ecological community vocation, he says we need to commit to those living in poverty as well as in opposition to the ecological crisis: "Everything is connected. Concern for the environment thus needs to be joined to a sincere love for our fellow human beings and an unwavering commitment to resolving the problems of society. "

I was fortunate to participate in a feminist capacity-building course in Nepal organized by SANGAT (South Asian Network for Gender Activists and Trainers). We were 35 women representing 33 nongovernmental organizations working for gender justice, sustainable livelihood, and human rights. We were 23 to 63 years of age, widows, single mothers, engaged, newly married, divorced, handicapped, from different religions or atheists.

Rubbing shoulders and sharing rooms with Muslim, Hindu, Buddhist and atheist participants, one got a sense of a strong interfaith community. We gathered together for a common mission: to remedy the needs of the world. Our slogan: "Another world is possible."

I was amazed by the commitment, courage and determination of the participants. I interviewed a few married women below the age of 35.

When I asked a Muslim woman whether she had to ask her husband's permission to come to Nepal to participate in this course, she replied, "After weighing the pros and cons and consulting my husband, I made a decision. It is not a matter of permission, but of information."

I promptly asked, "But did your husband support your decision?"

She replied, "He started giving all sorts of excuses, like: 'Who will look after the baby? You better take her along with you,' to which I responded, 'I am ready to do so, provided you prepare her passport, book a separate room for me to be with the baby at the resort and pay one month's board and lodging for two of us and a baby sitter.'

"Upon hearing my bold response, he decided to invite his sister to look after the baby and cook for him. Though he was not ready to send me for this course, I was determined and made my own decision. Remember, freedom is taken, not given."

When I asked a Buddhist woman, who had left her 2-year-old at home, whether she asked for permission, she replied, "I simply declared my decision to entrust my baby to my mother-in-law and husband and go to Nepal."

She laughed and said, "Today, the world has gone so ahead. What are you talking about, asking for permission? I am not a child, but an adult. Each one has to live their lives with full responsibility. It is easier to ask pardon than permission."

I reflected upon these married women who in spite of strong patriarchal control could forge ahead with bold decisions. I wondered why some women religious allow themselves to be controlled by community norms and guidelines, which actually are meant to facilitate freedom and growth. We hear that "for freedom Christ has set us free." Why are some sisters tied down to asking for childish permissions?

We need to build religious communities that provide opportunities for sisters to identify their dreams, share their views and articulate their difficulties. If sisters are encouraged to trust themselves, they will breathe freely, mature, and become able to make decisions that impact the larger human and planetary community — and bear the consequences.

Once religious communities awaken to a full knowledge of their capabilities, they will contribute to the process of systemic change for social transformation and play a vital role in building a planetary community of freedom, equality, justice and peace.

To live out our ecological vocation as a community of life, we must commit radically to Mother Earth and all her creatures. Religious community is basically for common mission; an inward-looking community betrays the reason for its existence.

[Margaret Gonsalves belongs to the Sisters for Christian Community, Washington D.C. (WEB Region). She is the founding president of ANNAI Charitable Trust and networks with various newly founded women religious congregations for the empowerment of tribal/indigenous girls, including religious women.] 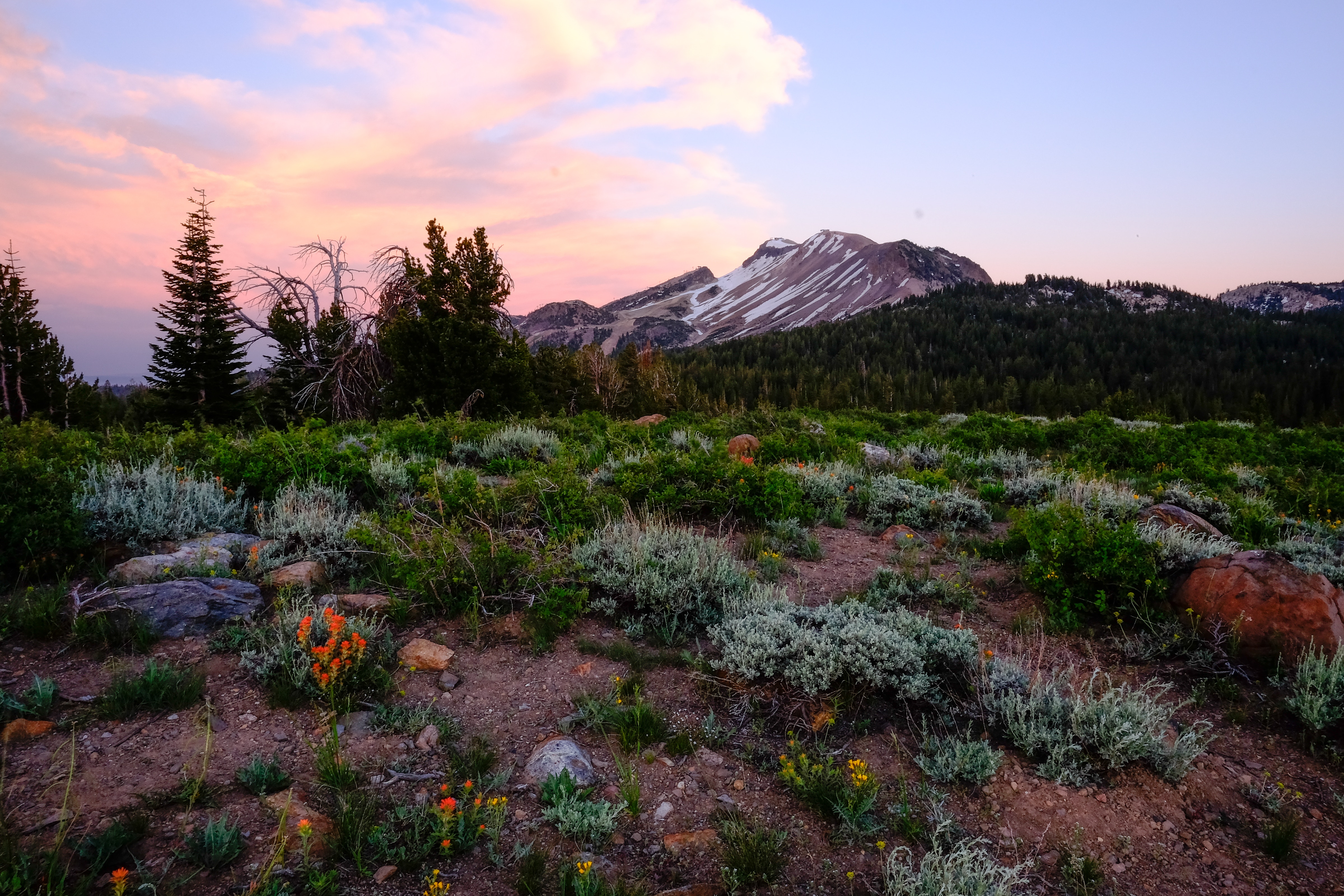