In recent days, when a friend or family member has said this to me, they have not only meant for me to drive safely, but to be safe and aware of my surroundings when I stop to purchase gas or to rest, and wherever I might stop to eat.

Yesterday, as I drove two hours toward the scenic mountains of North Carolina, I was more vigilant. The beauty of the Blue Ridge Mountains were masked by a cloak of fear as my muscles tensed with passing cars. My heart beat rapidly as a pickup truck sported a sticker with a Confederate flag and another sticker that said, "Support Trump."

Since the tragic weekend of Aug. 12 in Charlottesville, Virginia, where white nationalists and protesters clashed, my stomach has fluttered with butterflies. Invisible tension lifts my tight, aching shoulders as my breathing becomes even more difficult with the rising humidity of the South.

A muggy fog of disbelief surrounds me. I am reliving a past that slaves died to overcome, a bitter reality that brought pain into the lives of my parents and their parents. An American catastrophe is unfolding and it is rapidly destroying what civil rights and social justice activists fought to establish.

People, especially people of color, are on guard. I am more cautious of what I say and more observant of people in restaurants where I eat and the stores where I shop. I am more aware of the people who cross my path. This morning, a co-minister who never speaks said, "Good morning," and engaged me in a lengthy conversation about cars.

In the United States, the majority of Americans can eat when hungry, drink when thirsty, build homes for security, and even find shelter when homeless. But where do those living in fear for their human rights and civil rights go for safety? Where do people go when their lives have been threatened? Where do people who are discriminated against go, when they no longer feel at home in the United States of America?

The Merriam Webster Dictionary defines equality as "the quality or state of having the same rights, social status." For people in the minority, this has not always been true and is even less so today. God forbid we have a re-establishment of Jim Crow laws, "separate but equal" policies, separate swimming pools, segregated country clubs.

Some examples of blatant segregation still exist. After all, on Sunday most church worship services are still all-white, all-black, all-Hispanic and all-Vietnamese. Segregated cemeteries and neighborhoods exist. Is the restoration of segregation by way of hatred and bigotry the way of making America great again?

What we are experiencing today, however, goes much further than our need for acceptance, equality, integration and interculturalism. We are encountering hatred and an evil that cannot be measured by our own understanding. We must, therefore, put all of our trust in God like never before and build on a faith that cannot be shattered. Hatred is powerful, but God is greater!

I have written several articles about racism. I thought I was writing too many and that readers would grow tired of the subject. I now know that I will never write enough about this horrific and malicious illness that grips and holds this country captive.

Racism has only grown worse with the passing of time.

It is true, "History repeats itself." How despicable that the United States did not begin with a better history! 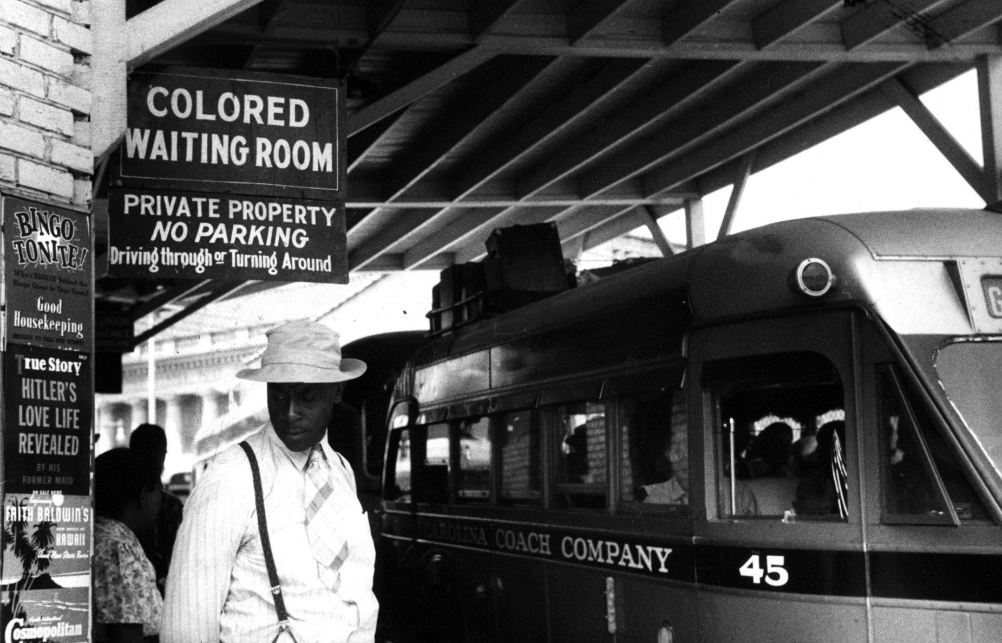