A broader depiction of black lives 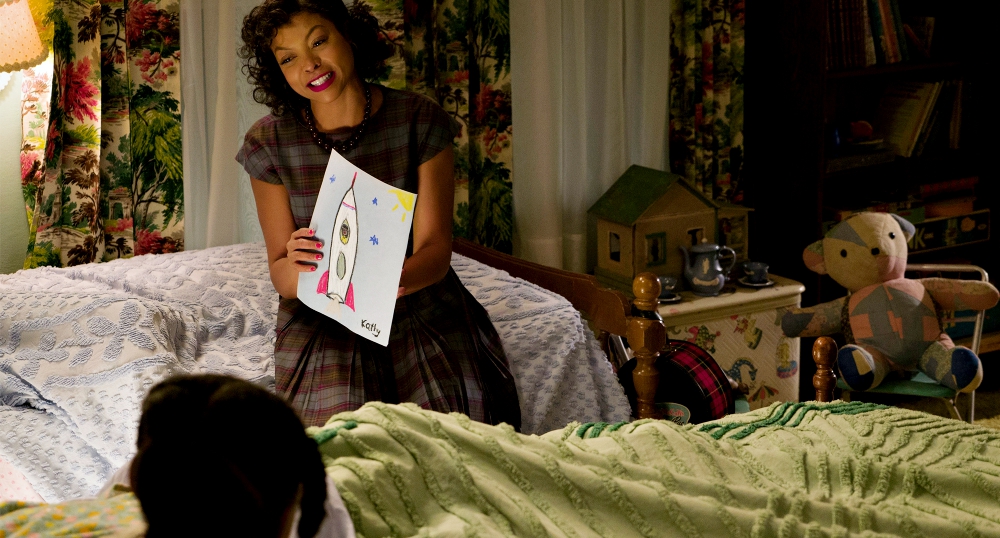 At last, a collection of intellectual movies are being created about black people. Fewer movies this past year were made about slavery: the tearing apart of families from loved ones; the travel upon overloaded ships; the stench of sweat, disease and death; weighty iron chains that fettered one to another; claw-scratched walls caked with dried blood; the blistering of bare feet that stood upon the heat of slave trade blocks; and huts laced with cotton picked from prickly plants grown in the dry dirt of the South.

At last, movies are being made that depict more than black men being accused of raping white women only to be found not guilty by a predominantly white jury intimidated by a savvy white lawyer. More movies were made about the successes of people of color, instead of people of color being inducted into gangs and undergoing the brutal rites that grant such membership. There were fewer movies made about drug-diseased residents of ghettos pimping and sniffing white coke, snow coke and purple caps — all contagiously infected by drugs brought in that only wealthy white-collar salaries and crimes can buy. 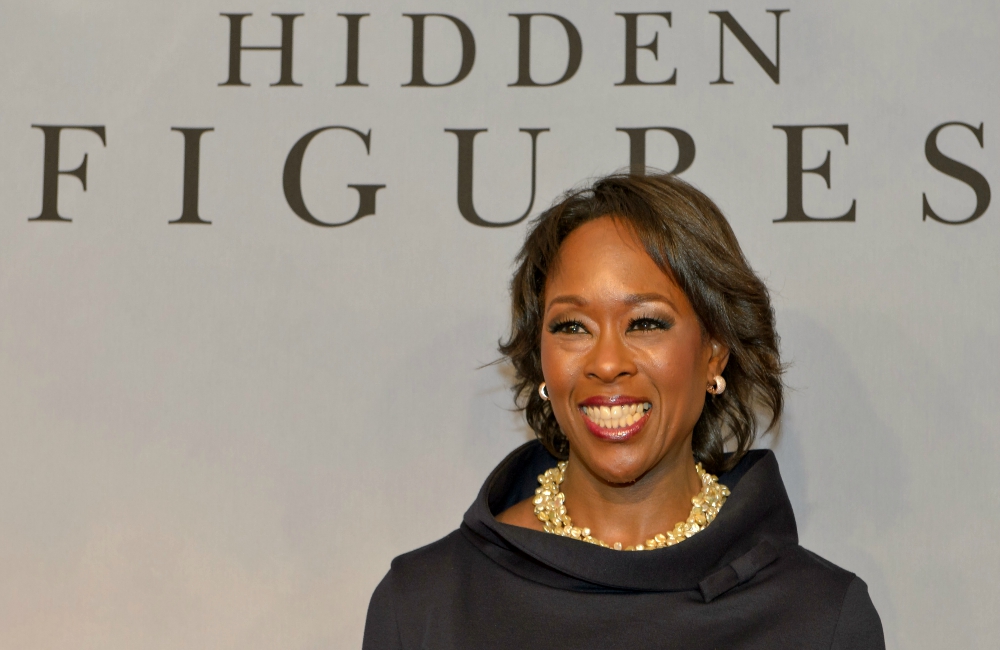 I have seen the movie "Hidden Figures" three times. What an incredible revelation to know that in my lifetime three African-American women mathematicians worked at the National Aeronautics and Space Administration (NASA) during the space race. There is a book about the women, also called Hidden Figures, by Margot Lee Shetterly. Before watching the movie, I was not familiar with the book.

The film "Hidden Figures" brought the women to life and stirred warranted conversation in many places for several weeks. I was amazed how mathematician Katherine Johnson calculated numbers and flight trajectories for Project Mercury and other missions. To have had a mind like Katherine's would have preserved me from days of misery in every math class I attended.

Katherine and others helped John Glenn become the first American to orbit the Earth. Not only did Katherine's calculations get Glenn's takeoff parameters correct; she helped to bring him home safely.

Aside from among their families and inside NASA, it was a well-kept secret that Dorothy Vaughan was the International Business Machines (IBM) lab operation supervisor. Prior to Dorothy's promotion as supervisor, however, she, Katherine, and Mary Jackson and several others — mostly women — calculated by hand the complex equations that allowed space heroes like Neil Armstrong, Alan Shepard and John Glenn to travel safely to space.

The "human computers" who figured out mathematical trajectories at NASA in the 1960s advanced to work with the IBM machines and computers. Today, we take for granted the progression of modern technology.

The brilliant, strong-minded woman who worked with the men to design spacecraft for speed and safety was feisty Mary Jackson. Mary's spirited personality and determination propelled her to the top; she became the first female engineer for NASA.

The movie is well done and presents the women as characters full of dignity and integrity. They were tenacious, strong, witty, and gifted. It took a lot of courage to be who they were during this time in North American history. Katherine Johnson, Dorothy Vaughan and Mary Jackson are contemporary role models for young girls and women to admire and aspire to be.

I recently watched the movie with a group of people who were surprised to know that there were "Colored Only" bathrooms. I found this hard to believe; many in the group were of my generation. I was told that being from the West Coast made a difference in how people thought about people of color. Interesting!

I have lost count of the number of times I have been asked, "Have you seen the movie 'Hidden Figures'? If you haven't you should!" My reply, "Yes, I have seen it!", is the beginning of interesting conversations.

Another recent movie, "Fences," introduces us to a family that is portrayed in a different situation, yet in similar social circumstances as the characters portrayed in "Hidden Figures."

In "Fences," we meet the stereotyped black man and black woman common in the past, yet becoming identifiable with the unfolding reality of today. In the movie, we see a black man trying to achieve more, but never really becoming successful. We see a mother caring not only for her family, but for the illegitimate child of her husband by another woman. There is also the portrayal of the mentally ill who walk among the homeless, and the determined son who wants to achieve more than his angry, self-centered father.

"Fences" portrays the lives of a black family similar to one seen before on Hollywood screens. Our first introduction to such a movie was taken from Lorraine Hansberry's play "A Raisin in the Sun." There, too, we entered the home of a family trying to achieve success while struggling beneath the weight of a restless society.

The conversations I had with Caucasians regarding "Fences" characters Troy, Rose and Cory Maxson were guarded, as if they were afraid of saying the wrong things. It required a different type of focus, energy and courage to discuss the Maxsons' achievements and disappointments, whereas conversations about "Hidden Figures" flowed with enthusiasm and pride.

This year, the movie industry has opened minds to some of the dilemmas facing North America politically, socially and racially.

Soon, it will be imperative to stop talking and to act on the conversations!