While searching for a creative "Women's Day" celebration, I happened upon an issue of L'Osservatore Romano reporting on the four-day meeting at the Vatican on the theme chosen by Pope Francis: "The woman: pillar in building the church and society in Latin America."

Instantly I was reminded of the pastoral synod in the Vasai diocese.

I worked in the mission diocese of Vasai in India from 1996 to 2003. The diocese was blessed to have a bishop open to new changes and supportive of collaborative teamwork. He had been quite understanding and sympathetic to the cause of women religious.

After a year and a half of intense and hectic preparation, the first Vasai diocesan synod was held in 2000. At the first meeting of the Synod Preparatory Committee (initially consisting only of priests), a tentative plan was drawn up.

Several priests at the joint deanery meeting complained that their opinions were not taken into consideration and they insisted that in the spirit of Vatican II the consultation of all the priests was essential.

Some of the priests added that consulting all sectors of the church was vital, and hence inclusion of women religious and laity in the preparatory committee was imperative.

Thus a new preparatory committee of priests, consecrated women and laity was formed. On noticing that the presenters of position papers at the synod were all males, I protested vehemently at the blatant discrimination of not including a single consecrated woman.

When the proposal to include a woman on the panel was eventually accepted, those whose names had been suggested felt diffident, and so the lot finally fell on me. Because I lack a background in formal theology, I was reluctant to present an academic theological paper.

Instead, I proposed a creative alternative that used the storytelling method of communicating wisdom adopted by our Indian foremothers. In collaboration with a team of priests, sisters and laity, we presented a street play titled "To Bray or Not to Bray?" in which the priests were symbolized by donkeys, sisters by she-goats and laity by sheep.

Street play: 'To Bray or Not to Bray?'

To celebrate the dawn of the new millennium in 2000, the donkey king issues a decree calling for synods to be held in all the jungles of the world. To implement this decree in the jungle of Vasai, the local donkey-in-chief calls for a synod to be inaugurated by a third millennium jubilee parade.

At the preparatory meeting, there is a proposal to include she-goats and sheep in this parade, since in recent years there has been a rapid decrease in the number of donkeys. Advocates for the dignity and rights of all animals insist on their inclusion, regardless of the shortage of donkeys.

The conservatives are firm that in keeping with the unbroken holy tradition that only donkeys should be permitted to enjoy this unique privilege. According to God's eternal plan, only they can be the sacred vehicles of Christ, since Jesus chose a donkey for the first Palm Sunday procession.

They continue to support their argument by giving reasons like the following: the genetic superiority of donkeys; their melodious resounding braying (akin to praying); their innate ability to bear heavy burdens; their professed skill in organizing seminars; their dreams of erecting magnificent churches where all animals can worship God; and their endurance in undergoing prolonged training to grasp the mysteries of faith.

The she-goats felt that they were not suitable participants since they are intellectually dumb; trapped within their restrictive fences; obligated to stick to regular hours of prayer; preoccupied with menial jobs which are typically feminine; and caught up in the dilemma between fulfilling God's will and the policies of their institutions.

Similarly, it would be absurd to include sheep, who have no independent opinions of their own and are quite content to sheepishly follow the leader; suffer from an inferiority complex; and are not capable of a rigorous training in faith. Besides, they don't have the lifelong commitment of celibates and are too immersed in secular affairs.

The clinching argument was that he who cannot bray is not fit to pray in the jubilee parade.

The street play ends with the refrain: "To bray or not to bray?" Through provocative dialogues, humorous poems, superb songs and attractive dances, a hilarious scene is created depicting the real-life situation in the diocese, and pertinent questions are posed about partnership in ministry — with all the blocks and prejudices of priests, sisters and laity.

One can imagine the roars of laughter and eventual shock when the message went home as powerfully as the parable in which Nathan confronts King David: "You are the man!" (2 Samuel 12:7).

After I presented a brief position paper on joint collaboration based on the street play, there was a heated discussion on the collaborative role of laity, sisters and priests.

Throughout the series of preparatory workshops, the sisters — usually silent and submissive at meetings — described their experiences of discrimination and their views on collaboration quite boldly on the synod floor.

The humorous street play and the ensuing discussion that highlighted the awareness of systemic injustice led to two important resolutions endorsed by the synod, namely:

• Representatives of the sisters and the laity should be treated as equals and given representation in the decision-making processes on all committees as well as programs held on the diocesan, deanery and parish levels.

My proposed questions for the synod of bishops in Latin America, mentioned at the beginning of this column, are:

• Will the commission develop a contemporary profound theology of "woman" leading to their incisive presence in the church, which the pope earnestly desires, and the signs of the times demand? And will it be articulated by female theologians in collaboration with male theologians?

• Will the commission promote collaborative presentations of position papers that include creative feminine ways — involving music, art and dance — instead of lackluster masculine ways?

• Will there be women speakers as an indication of genuine gender equality in keeping with the spirit of Vatican II? "Every type of discrimination based on sex … is to be overcome and eradicated as contrary to God's intent" (Gaudium et Spes).

• Will the synod create an awareness of the common call to holiness and baptismal dignity in which the priesthood of all is valued?

Could it be that Pope Francis believes that women of the church today — as contemporary "apostles to the apostles" like Mary Magdalene — are poised to be the first to proclaim the good news? Is that why he calls for a synod?

[Margaret Gonsalves belongs to the Sisters for Christian Community, Washington D.C. She is active in church and theological fora. As founder of ANNNI Charitable Trust, she works to empower indigenous girls and women, offering residential programs in English and sustainable development skills in India.]

Editor's note: Nov. 25 has been designed by the U.N. as the International Day for the Elimination of Violence Against Women. 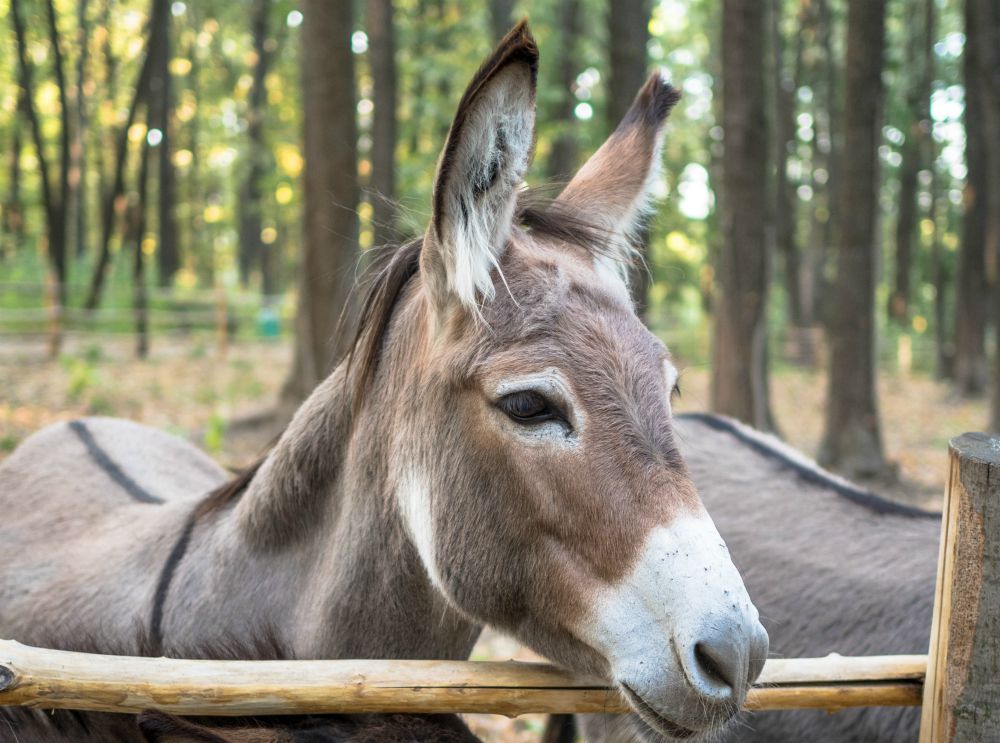