Women’s ordination: Can we be public? 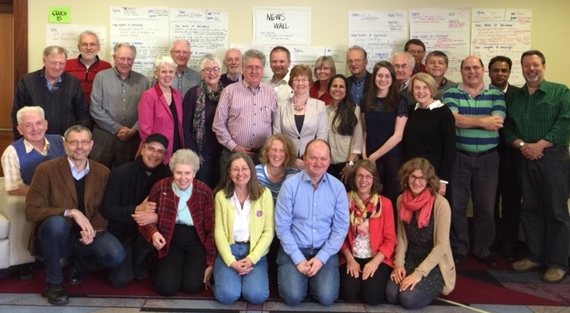 Participants at Limerick Conference hosted by the Irish Association of Catholic Priests in April 2015. (Photo courtesy of FutureChurch)

In mid-April of this year, I was one of 38 Catholic leaders from 22 different Catholic reform organizations that met in Limerick, Ireland, in a four-day conference to discuss the state of the church. Hosted by the Irish Association of Catholic Priests, the conference brought together groups from four continents and 10 nations: Austria, Australia, England, Germany, India, Ireland, Italy, Slovakia, Switzerland and the United States.

The "wisdom and experience of the faithful at the base of the church is not coming to the top," said Fr. Helmut Schüller, founder the Austrian Priests' Initiative and organizer of the first international meeting of priest associations and lay reform groups held in Bregenz, Austria, in November 2013.

We spoke about the forthcoming Synod on the Family and called for the participation of Catholics who are LGBT, divorced and re-married, members of inter-faith families, and other marginalized people. We called for the church to pay particular attention to women who are living in situations of poverty, oppression and violence.

We spoke about, and called for, many changes that would make our church look more like the early Christian communities, but it was the issue of women’s role in the church that showed our differences and produced the most angst.

The unfolding events began when I asked the priest leading the prayer committee if a woman could co-preside with one of the male priests at our shared Eucharist. It would surely be a sign of unity and our shared work together. As the priest did not reply, I discussed the idea with several of the women attendees. Fr. Tony Flannery, the conference organizer, advised us to bring the request to the whole group.

The next morning, Kate McElwee, a co-director of the Women’s Ordination Conference, asked the question of the entire group. For the entire morning we listened to reasons about whether or not people wished to have male and female co-presiders.

The delegates from Germany, Austria and Switzerland seemed mostly to share my view but, as we went around the circle, it was obvious that not all did. Some ordained priests were extremely anxious about ecclesiastical censure. One priest said, quite honestly, how much he loved his priestly ministry; he feared being reckless, and he also feared being a coward.

Some leaders felt they had a responsibility to their constituency and could not risk putting their institution in a precarious position. Several women feared that, if such a Eucharist became public, dialogue with their local bishops would be terminated. Someone was angry that the issue was raised because it was not the focus of the meeting. Another felt that this reform must come through official channels. 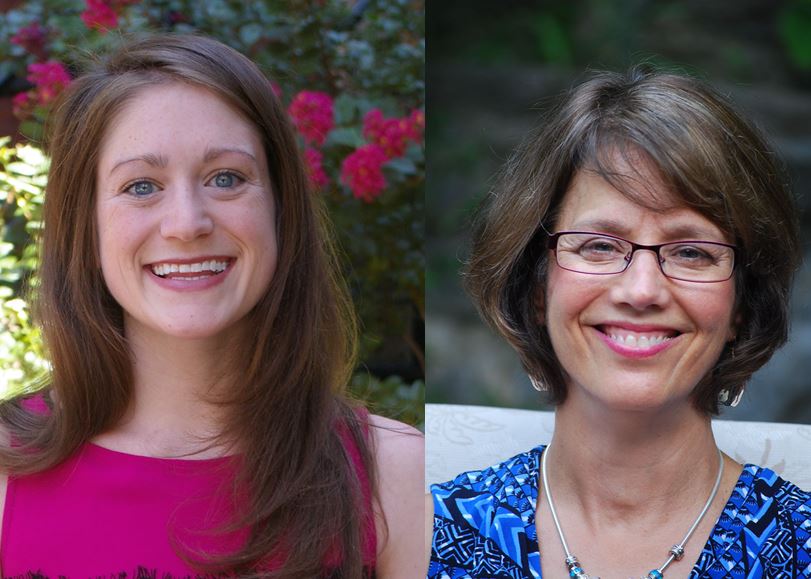 “Through tears I saw so much pain in the faces of priests and reform leaders, disappointment and anger. . . . [I]t was grace and sadness that were most present,” said Kate McElwee.

“Many people [were] clearly wrestling with their own conscience and coming face to face with their fears in a very open way,” said Fr. Tony Flannery, a founder of the Irish Association of Catholic Priests that hosted the conference.

Unable to celebrate the Eucharist together, the group instead shared a prayer service, in which bread and wine (the sign of Christ) were placed on a table, but not shared (a symbol of our division). Each person placed a candle on the altar, as a sign of our solidarity with women and of our hope for the time when women will be treated as equals in the church.

For Deborah Rose-Milavec, the director of FutureChurch, the event was transformative, “maybe not so unlike the Council of Jerusalem where Peter and Paul and the community wrestled with who was in and who was out in their day.” 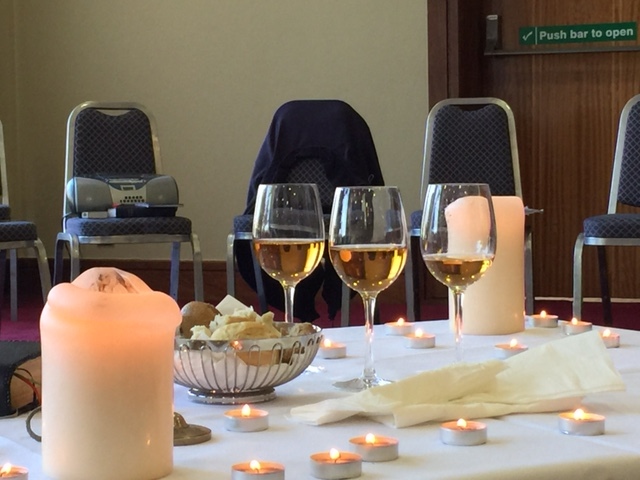 There was much commonality but one deep division as we continued to work on a draft of an open letter to Pope Francis about the need for vibrant parishes. We agreed that the bishops seem to solve the problem of the priest shortage “by merging active and vibrant parishes into anonymous and unmanageable superstructures.” We agreed on a moratorium on parish mergers in favor of creative solutions to ensure the day-to-day administration of those parishes.

We agreed that, “In the new mega-parishes, personal contact between people and ministers is lost. The sacraments and the priests are removed ever farther from the everyday life of church citizens . . . the Eucharist is celebrated less and less often.” We agreed to urge Pope Francis to clear the way for new models of ministry and management in parish life by calling for “a new culture of co-responsibility and joint decision-making in all structures of our Church."

We agreed to all this, culminating with an appeal to Pope Francis “to open the priestly office to everyone who has the charism,” but we could not agree to add “be it men or women, married or not.” Most leaders wanted to leave the priestly appeal deliberately vague.

I was amazed and unprepared for what I heard and saw at the Limerick conference and our work on the open letter following the conference. Probably because I have been participating in Eucharists led by women since 1979, they seem so natural and normal to me. I had forgotten that even reform organizations have not come to terms with the issue of the priestly ordination of women. The Limerick prayer service of unshared bread and wine and our open letter to Pope Francis were a wake-up call for me, a reminder that each one’s pace of accepting change varies.

God works on God’s timetable. In the mystery of the divine plan, each person’s time schedule is tailored to the individual. Nevertheless, we each must lay the groundwork by our own hopes, beliefs, and work for change, but also be content that we may not see the fruits of what we have planted. “To every [thing there is] a season, and a time to every purpose under the heavens” (Eccl 3:1).

[Sr. Jeannine Gramick is a Sister of Loretto who has been involved in a pastoral ministry for lesbian and gay Catholics since 1971. She co-founded New Ways Ministry and has been an Executive Coordinator of the National Coalition of American Nuns since 2003.]

Social Justice | Women’s ordination: Can we be public?

A time of hope for social leaders of Oaxaca Archdiocese