It's always a treat to see a Native American friend at a local ethnic festival each year. He's got that unchanging air about him, as we see each other but don't realize that it's been an entire year since we last connected. It couldn't have been an entire year — we both look the same, act the same and sound the same.

This year, however, John is moving a little slower. He takes his seat at the head position of the drum circle but I notice that it takes him more time to get situated. Because no one else is in the circle yet, I greet John and we have a leisurely conversation.

"Ooo-eee," John exclaims. "Have I ever had the year. It started with a spell of being blind for nine months. I was going to an eye doctor all that time and not getting any better. Blindness is scary. It's real scary. But then my wife went to another eye doctor and I went along, too. Her doctor examined me, asked me a few questions, and said, 'Here's where things stand. You need to be on this medication and the sooner, the better.' So I got on that and pretty soon I could start to see. It took a few weeks but then I could see again. I could actually see again!"

We talked about that for a while and the stark scariness of being blind. I said, "Did you feel a little like Saul getting knocked off his horse for persecuting Christians and having to be led to shelter for a few days before eyesight was restored?" John eagerly responded, "I sure did. The power of God is very real, don't you think?"

Before I could agree, and I was just about to agree, John continued: "And if that wasn't bad enough, after my eyesight returned then my whole body went numb. I couldn't stand up. I couldn't walk. I couldn't do anything, and it took my wife and two others to load me into the truck and get me to the hospital. After a lot of tests there the doctor said, 'I recommend spinal surgery. If you don't have it, in just a matter of weeks all you'll be able to do is blink.' So I had the surgery, and they bolted my head into a frame of some kind so nothing would move, and here I am today, still walking but not that great."

I said, "So John, you were wearing a metal halo." He replied, "And that's the closest I'll ever get to wearing an angel halo, you can be sure of that." We had a good laugh. Somehow I have a feeling that John's goodness trumps a lot of other things. 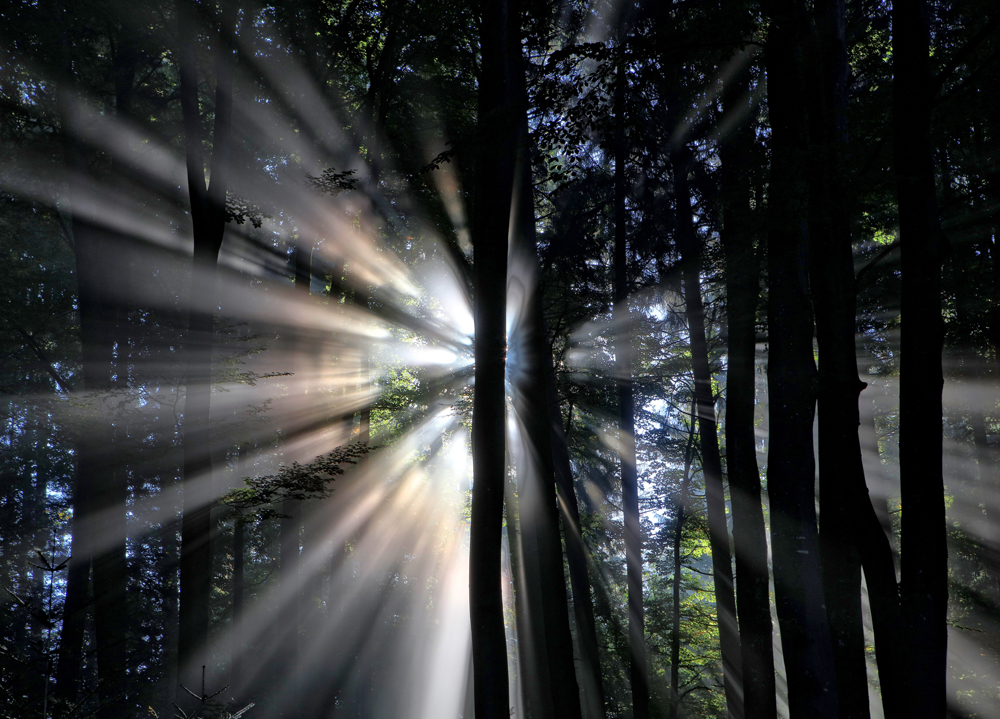