I was 14 years old when Officer Stephen Roach shot and killed Timothy Thomas in my city. A few days later, our Spanish teacher tried to facilitate dialogue about the incident. I don't remember all the details, but I do know that I was boldly ignorant.

Our co-ed, urban, Catholic high school was more racially and economically diverse than prep schools like Covington Catholic but still majority white. On that April day of my freshman year, there were two young women of color in class. While I commuted a long distance, having chosen the school because of a large academic scholarship, they grew up not far from Timothy Thomas, on the streets where I'd been conditioned to lock the car doors.

I can still picture them trying to educate us on the reality of life in their neighborhoods, brave voices in a sea of ill-informed opposition and apathy. I can still feel my own facial expression, a self-righteous smirk, as I regurgitated white suburbia's assessment of the killing.

"I'm sorry," I said condescendingly, "but he ran from the police! If he had just complied, all this could have been avoided."

As if evading arrest for a list of minor, non-violent infractions merited death. As if I knew anything about police relations in the inner city. As if I had a clue what it felt like to walk around with black or brown skin. As if my vantage point afforded me any kind of authority to offer an opinion.

Looking back, I shrink in shame. What gave me the audacity?

My arrogance is a symptom of the culture of whiteness, the same culture that reared its head in last week's encounter on the Washington Mall and the aftermath. I don't know the students involved, but I could see my teenage self in their behavior. I was blissfully privileged, brought up in the cocoon of a wealthy family and safe community. My parents and teachers encouraged me to dream big; possibility was at my fingertips if I put forth the effort.

I saw myself as a good person. A nice person. I sang at church, worked hard in school, related with classmates from many different social groups, and volunteered. In fact, I went to D.C. for the March for Life, a school trip so popular that it required applications and selection, unaware of the church's broad pro-life teaching but sure that marching is what good, nice, Catholic people did.

I judged the world from where I stood, a well-intentioned but gravely limited perspective. I think I knew I was fortunate to a certain extent, but I couldn't connect the dots. If I could succeed, why couldn't others? If I could avoid run-ins with the law, why couldn't Timothy Thomas? Deep down, somewhere in my human darkness, I probably thought I was just better. Before I even entered high school, I subconsciously internalized a narrative of entitlement, superiority and invincibility.

I'd venture a guess that many of the Covington Catholic boys are products of the same mindset. No matter how one assesses the D.C. confrontation, deeply rooted issues come to light. As Bishop John Stowe and John Gehrig point out, wearing Trump paraphernalia at a supposedly pro-life event is inherently problematic and inflammatory. As Dr. Marlene Lang and Marcia Mount Shoop identify, calling this all a misunderstanding disregards the sinful history of our country and the ongoing, systematic oppression of people of color. As these young men worry about their tainted reputations, young men of color are regularly defamed, incarcerated, and killed unjustly.

The fact that the boys come from a Catholic school adds to the complexity. In the pastoral letter "Open Wide Our Hearts," the U.S. bishops admit that the church is complicit in the evil of racism, from long ago until today. Popes of the 15th and 16th centuries condoned and perpetuated colonization and slavery through the "Doctrine of Discovery"; European theologians deemed Africans and indigenous Americans to be of a lesser nature. Violent conquest in the name of evangelization gave way to institutionalized racism that has evolved but never disappeared, and the church still has a long way to go.

These are realities that teenage me, and likely the high school students in question, never had to reckon with. The culture of whiteness clouds us, breeding attitudes that often last far beyond youth.

I've heard "nice" white people say, "I'm so sick of all this 'racism' stuff. I didn't own slaves! I didn't order the Trail of Tears!" In addressing racism, no one is accusing contemporary whites for creating the system. They are pointing out that we are the ones who have benefitted from the system and continue to benefit from it at others' expense.

I've heard "nice" white people say, "I'm just really not into politics." That phrase in itself indicates privilege. It says, "I'm doing fine, so I don't have to get involved." The truth is, if I live and breathe in this society, I am a political person. Choosing not to educate myself or participate is itself a political act that allows injustice to continue.

I've heard "nice" white people say, "I worked hard to get where I am." That's probably true. The problem is that people of color work just as hard, and usually harder, and never even get close to the prosperity whites enjoy. They face systemic barriers in almost every facet of life.

I've heard "nice" white people criticize the way people of color protest racism. I remember that in the days following the Timothy Thomas shooting, we looked on disapprovingly from a distance as the "riots" unfolded. Curfews curbed our school activities and social plans. How dare this "unrest" interrupt our pleasant white world?

Instead of accepting the status quo, we must: face our implicit bias; understand the power dynamics that come with being white; take the initiative to learn the parts of the story our upbringing allowed us to ignore; listen with humility when someone is willing to do the emotional labor it takes to illuminate new perspectives for us; back movements for racial justice led by people of color; vote for the common good; and work to change the culture on every level.

White people, being "nice" and "good" is not enough. We've got to intentionally be part of the solution. 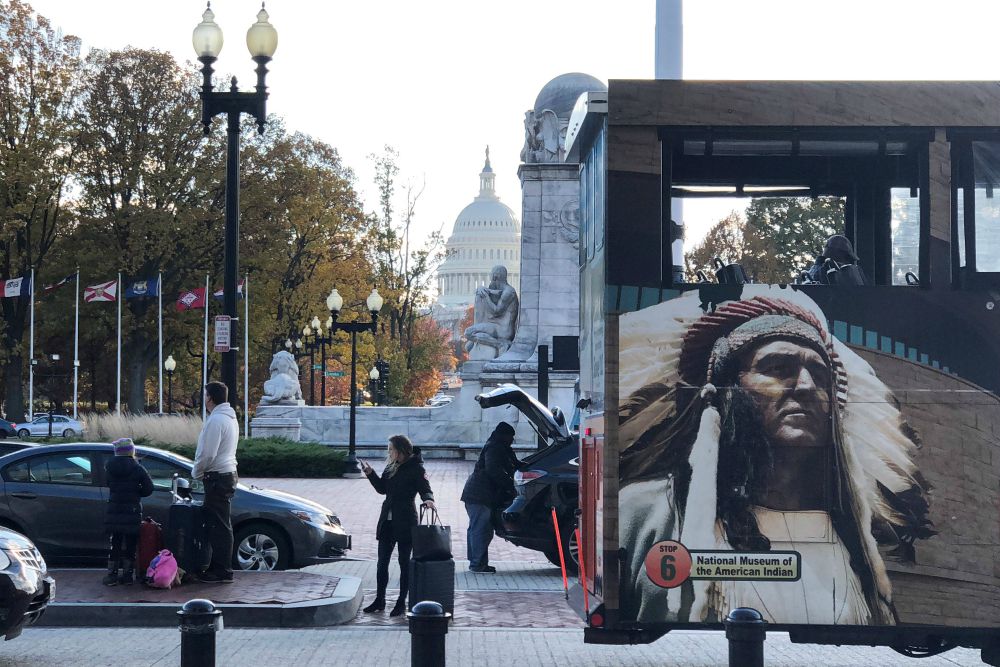