It was almost Christmas when Sister Clemente began her final journey back to God. I signed up to vigil with her (a tradition in our community) and asked Nicole, another temporary professed sister, to come with me. When we arrived, two other sister vigilers shuffled out the door and we took our places in the bedside chairs. She was peacefully asleep and breathing deeply. Wanting to honor Clem, a woman of spunk and vigor who certainly wouldn't want us to sit there whispering about her in solemn tones, we chatted intermittently.

Soon, a good friend of Clem's wandered in, greeted her with a kiss, and then spent the next half-hour regaling us with stories of their time together as young sisters studying at a university in the late 1950s. I smiled to picture the two of them wandering through the park with sack lunches in hand, discussing their studies and pursuing whatever mischief the two spirited young sisters might have managed.

Our time was soon up and others arrived to take our place. We sang a few Christmas carols before leaving and said our goodbyes to our dear sister. As we walked out of the building together, Nicole and I wondered aloud whether we'd be telling similar stories about one another years down the road. She reminded me that I've assured her I'll still be strong enough to push her wheelchair, and I laughed through my tears.

This week marks my 30th birthday. Like many new members of religious communities, I have mostly lived with sisters many years my senior, and I'm keenly aware that 30 seems a lot younger now than it did a few years ago. At the same time, I find myself with an awareness of aging, death and human vulnerability that is uncommon among my age peers. In a culture that often fears or simply ignores these realities, my experiences in intergenerational living yield a complicated mix of gift and grief.

I've been letting myself acknowledge the sadness lately, and I think that's a natural and even healthy response. After all, I've been saying more goodbyes than the average 30-year-old. But as I enter the next decade of my life, as a member of this religious community, I am convinced that I wouldn't have it any other way.

Tracy's column last week was a beautiful love letter to Giving Voice, our cherished group of young sisters. She put words to everything I would've wanted to write about the importance of those women in my life. Somehow I think it's only appropriate to follow her column with my own equally heartfelt sentiments about living with my elders.

There's something sacred about sharing life with wisdom women who have become so free and comfortable in their own skin that simply being in their presence makes me feel more confident in my own. In an age when few extended families live in the same area, let alone together, and intergenerational living accounts for only about 6 percent of U.S. households, perhaps there's a witness value in the age gap that we span in religious life. We gain a sense of continuity in lived history; we hear our community's stories firsthand; we learn the traditions that mattered to previous generations, not just the one prior.

There's something beautiful in the daily encounters between old and young, and the often delightful humor that results. In the motherhouse milieu, it falls to the newer members of our community to teach modern slang to the young Vietnamese sisters who live at our motherhouse while studying English; hilarity ensues when they in turn teach it to the elder sisters.

Once, when another young sister and I were about to take a road trip, we received a clever note from an elder sister consisting entirely of idioms that were most popular before we were born. In return, we spent almost half of the 12-hour car ride composing a response full of phrases like "lit" and "woke" and the newly-coined hashtags #motherhousemillennial and #conventproblems.

Then there's the frequency with which I (a Luddite by millennial standards) am considered the tech whiz simply because I'm young. An offhand comment of "When I was in the novitiate …" can lead to a deeper conversation about why things are different now and where they might be headed. And a sister's request that I teach her how to "facetweet" is an invitation for shared laughter. Lots of laughter.

Of course, intergenerational community isn't always life-giving. Communication challenges can yield as much frustration as they do humor. The differences in our experiences (both within and outside of religious life) sometimes make mutual understanding seem far-fetched, if not impossible.

But as Society of the Sacred Heart Sister Juliet Mousseau, (my fellow Giving Voice sister) described in her 2016 address to the International Union of Superiors General, "Our culture has changed so much since the highest numbers of women religious entered congregations in the 1950s that it's hard to fathom how the stories of the generations differ. Yet we all come with the desire for something more, and we all come knowing God has called us to be sisters and to live in a particular way. … God calls us, and we answer with all our hearts."

She's right. Whatever the age gap, there's a shared experience in our call. I savor the relatively short time I have with our elder sisters, hoping that when I'm their age I will have the grace to extend the same warmth and enthusiasm for the future that they've shown me. Then, perhaps, it will fall to some other sister to laugh to herself and patiently explain to me that no, there's still no such thing as a Facetweet.

[Christin Tomy is a Dominican Sister of Sinsinawa, Wisconsin. While living and working in Central and South America, she discovered a passion for ecological work, and she currently ministers as Care for Creation Coordinator at Sinsinawa Mound.] 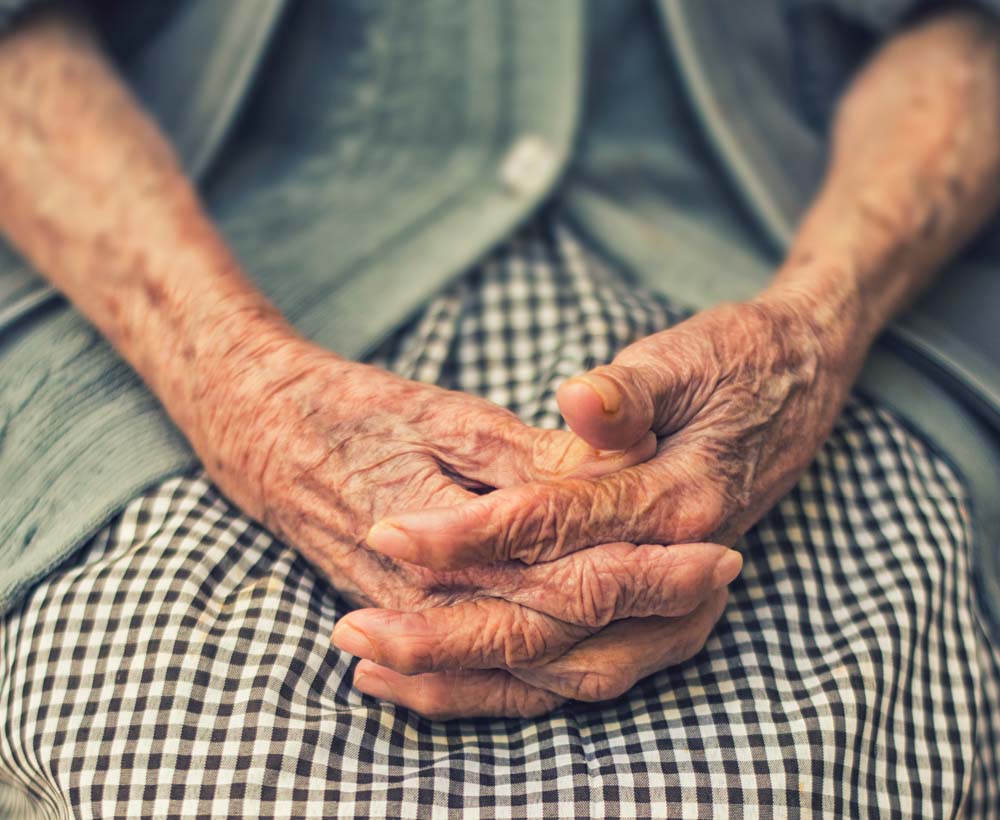