Open your heart to handle conflict 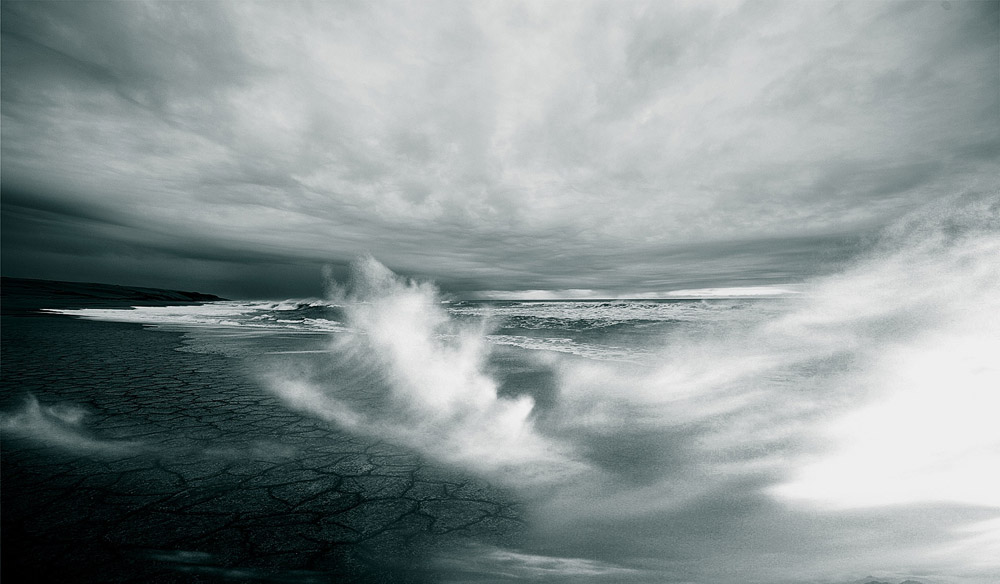 A sister turned to me after a recent workshop on conflict resolution. "I ask myself," she said with a troubled look in her eyes, " 'How is it that after all these years I can still feel this conflict in my bones?' It's like it never left me."

There were sadness and surprise swirled together in her statement. In her eyes, I saw a search for hope, a desire for resolution. I had no response to her statement except to nod knowingly. All I could do was return her gaze with a look of loving compassion. It wasn't that I was at a loss for words, but rather that no words would do in that moment. Instead the sentiment hung between us, a truth held in the reality of being spoken.

As she spoke more, she wondered aloud, "Why am I still carrying this with me? Why can't I just let it go?"

It's a reality that many of us know — if not fully, at least in part. That sense of conflict once forgotten that returns; the shaky feeling of trying to stand under the weight of a memory revived.

The truth is that conflict runs deep. The way we engage the conflicts of our lives has a big impact on what it is that we carry with us from those moments and experiences of opposition.

Simply put, conflict is the encounter of feelings or elements, such as actions, ideas, interests, beliefs or perceptions that are in opposition. Few people enjoy conflict, and yet it is an inevitable reality of life; conflict is normal and there's a consolation in knowing that. Wherever two or three are gathered, conflict is not far behind.

At this moment, it might be the sharing of a memory reawakened of a long forgotten or avoided feeling; in another, the awareness of an overreaction or displaced response that comes from another place, situation or relationship entirely; and in still another moment, it might be an actual encounter with someone that dredges up a sense of conflict you thought was forgotten or forgiven.

These moments are rarely expected or readily welcomed. Yet that's not to say we should ignore them. To shy away from such feelings when they surface is to deny the deeper need for healing and the long-term effects of hurt in our lives.

Every conflict begins with a negative perception of the other. That perception stems from the initial judgements we make of others to the state of mind and being we're in when encountering a person or situation and everything in between. To be able to recognize the many aspects of ourselves and the situations that lead to conflict when parties come together, we each must be aware of our own interior life as well as the way that life interacts with the world around us. Such awareness requires an openness on our part; we need to be honest about our feelings and attentive to the many elements interacting in any given moment.

Sometimes this happens in the moment and helps us to prevent conflict, but, more often than not, it's only after a conflict occurs that we are able to stop and assess what has happened (and then choose how we will or will not react).

Each of these choices is just that — a choice.

As a mentor once said to me, "Depending on the moment and your capacity in that moment, you need to ask yourself — is this a time to 'block and go' or do I need to 'stop and engage?' "

Just as we have the ability to interpret a situation for good or ill, we also have the capability to face conflict head on, through compromise, not at all, or through a myriad of other approaches. We all have our reasons for the choices, both conscious and unconscious, that we make concerning conflict. Our choice reflects our desire; the skills we employ to deal with conflict help to facilitate that process.

The skills for dealing with conflict are imperative to living a life of peace and love in the world. They are skills that in theory seem easy to practice but in practice stretch us to be proactive, self-aware and humble. Such skills do not promise to eliminate conflict. In fact, in some cases, they are sure to instigate conflict. Yet, they also provide a means to transform conflict so that we might emerge less shaken, more informed, and with a greater sense of wholeness by working through conflict in relationship and dialogue with others.

Part of transforming conflict, not just managing or resolving it, is to choose to engage conflict and to do so with an open heart. This means being willing to look at what lies beneath the conflicts of our lives and seeking to more deeply understand who we are by how we engage conflict.

Much like an open door policy, an open heart approach to conflict creates space where it is safe to explore conflict in our lives. This requires courage and a healthy dose of humility. It invites us to stop, assess, think, and then act, while undertaking seven key steps:

By engaging in such a way, we open ourselves up to conflict while also creating the possibility of new life and new freedom by going through (not around) conflict. As Karl Jaspers, a German philosopher reminds us, "We cannot avoid conflict, conflict with society, other individuals and with oneself. Conflicts may be the sources of defeat, lost life and a limitation of our potentiality but they may also lead to greater depth of living and the birth of more far-reaching unities, which flourish in the tensions that engender them."

With an open heart, we can look lovingly on the conflicts we carry, being merciful and compassionate not only with those we are in conflict with but also ourselves. We can welcome peace within and thus allow peace to flow out into the world. That is our choice.

Life will give us plenty of opportunities to practice transforming conflict. Our choice is to do so with an open heart, to allow God into the encounters of our day- both beautiful and vexing. There's no guarantee that the results will be failsafe but come what may, we can pray that what we carry forward is a willingness to engage and the hope that compassion — for ourselves and for others — will lead to transformation in our world.

Living in a Good Friday world