As our U.S. Dominican Sisters Delegation to Iraq moved from one refugee camp to another in Kurdistan-Iraq, children seemed to be everywhere! It’s not surprising, since over half of the 4 million Iraqis who have been displaced by years of war and recent attacks by ISIS/L, are children. Many of the children we met during our time in Iraq were timid and reserved, others actively sought our attention. One little boy donned a clown nose while another sported a Groucho Marx disguise in order to encourage a photo! Pre-teen girls and boys posed with their best friends, and every now and then we’d hold a newborn whose gift of life held special significance within a nation struggling in the liminal space between past and future.

As children ran through the icy-cold refugee camps and dark hallways of the unfinished commercial buildings that function as temporary housing for their families, I wondered what would be the consequences of their disrupted and displaced childhoods. What would be the long-term impact of the deepening gaps in their course of education? How would their adult lives be shadowed by the traumas they have experienced as children? Will they be the architects of a more just and peaceful world, or will their childhood disillusionments and disappointments dash their dreams, and cast them into the arms of radical groups?

I wondered: How can we, members of the global community, help shape the future of Iraq by advocating for the rights of the Iraqi children now?

During the 1990s Iraqi children suffered terribly under the U.N. and U.S. policies of sanctions and embargo. These policies, which I witnessed firsthand during my trip to Iraq in 1999, were designed to cripple the regime of Saddam Hussein. While the regime survived, Iraqi children died from deprivations at a rate of 5,000 a month. In a now-famous 1996 interview with U.S. Secretary of State Madeline Albright, newswoman Leslie Stahl cited the Iraqi children’s deaths and asked Albright “if the price was worth it?” Albright replied, "We think the price is worth it."

Children in Iraq are still paying the price of war. The schools of Kurdistan-Iraq were overcrowded before refugees from ISIS/L fled to the area in August 2014, and there is no money to create additional spaces in existing schools for the Iraqi refugee children. Furthermore, education in Kurdistan is conducted in Kurdish, a language the Iraqi child does not speak. The Central Government of Iraq has not made any inroads with Kurdistan regarding provision of services to the displaced people. Refugee children are out of school and often spend their days listening to adults rehearse the trauma of flight and their loss of livelihoods. Iraqi Dominican Sisters, who are trained educators, are concerned about the psychosocial development of the Iraqi refugee children, noting that many display physical and emotional symptoms associated with trauma.

Today, the United Nations reports that ISIS/L is “systematically killing, torturing and raping children in Iraq. Children who are mentally challenged have been used as suicide bombers; children as young as eight being trained to be child soldiers.” Several thousand members of The Yazidi community who were trapped by ISIS/L on the Sinjar Mountains this past summer have been kidnapped and sold in human slavery markets in Iraq and Syria. Many of these victims of human trafficking are children.

Throughout the past seven months of displacement, the Dominican Sisters of St. Catherine of Mosul have been working to help the Iraqi refugee children through various programs at the camps where the children live. In the last few weeks, the Sisters have opened a kindergarten for 150 children in KurdistanIraq called The Infant Jesus School. This project will focus on creating an environment where children can recover their childhood and health while finding loving support for achieving cognitive and emotional development.

While the sisters will admit that it is difficult to plan or even imagine what tomorrow will bring in Iraq, they are taking small but significant steps to bring childhood to the displaced children of Iraq.

It is said that truth is the first casualty of war; I would like to add “so are children.”

[Arlene Flaherty has served in Leadership of her religious congregation and as a justice promoter within the Dominican Order. She currently serves on the Iraq Coordinating Committee and traveled there in January.]

Related: Watch this presentation of the Dominican Delegation's January 2015 visit to Iraq, given March 8 by Srs. Arlene Flaherty, Marcelline Koch and Durstyne Farnan (approx. 90 min.)
Also: We have family in Iraq: A journey in solidarity and love by the same sisters published on Global Sisters Report 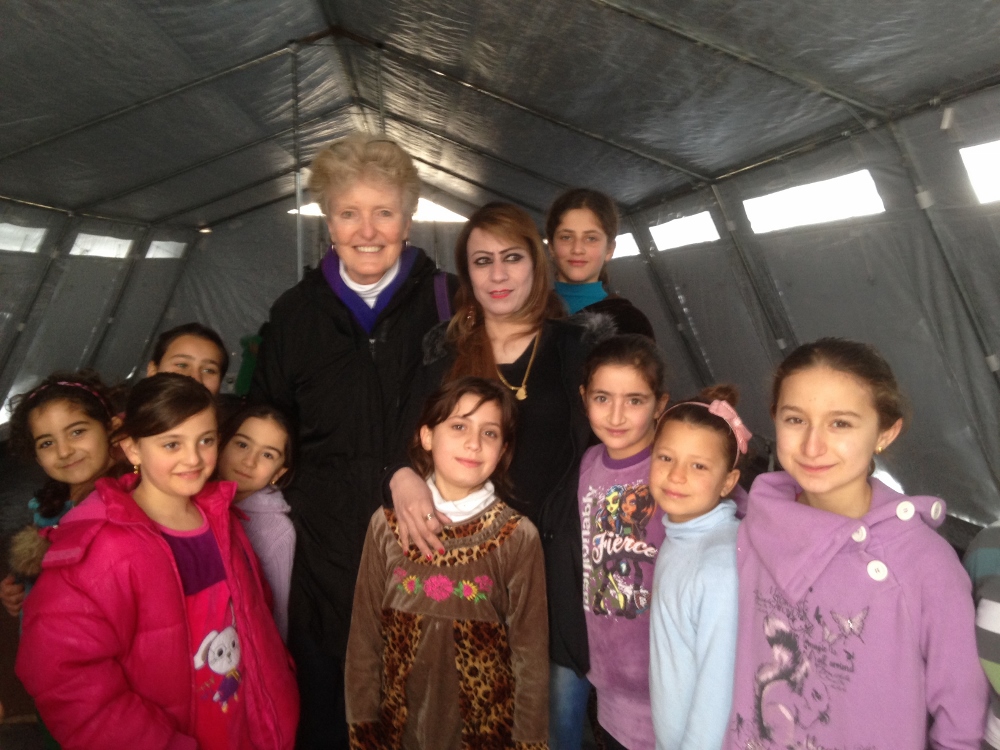 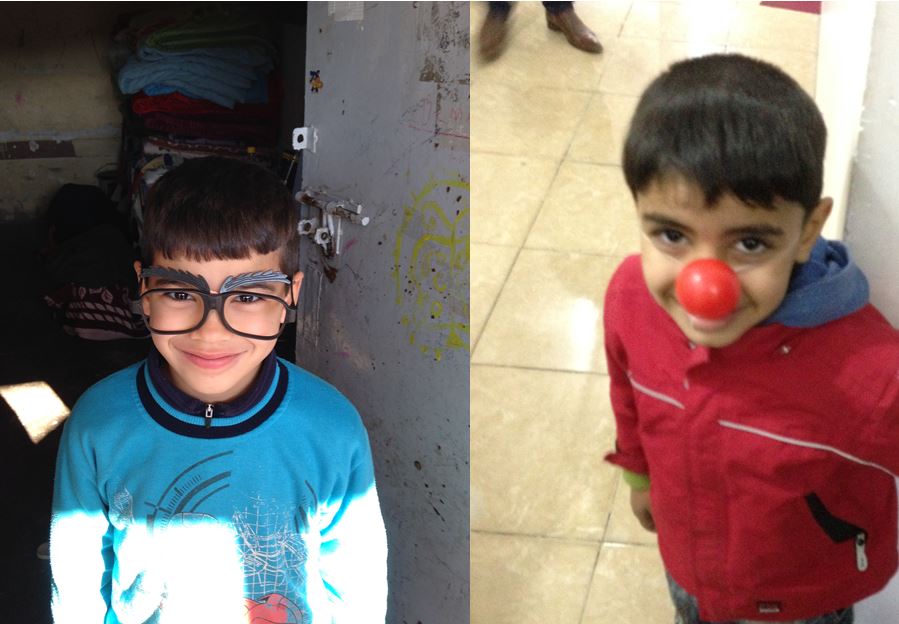 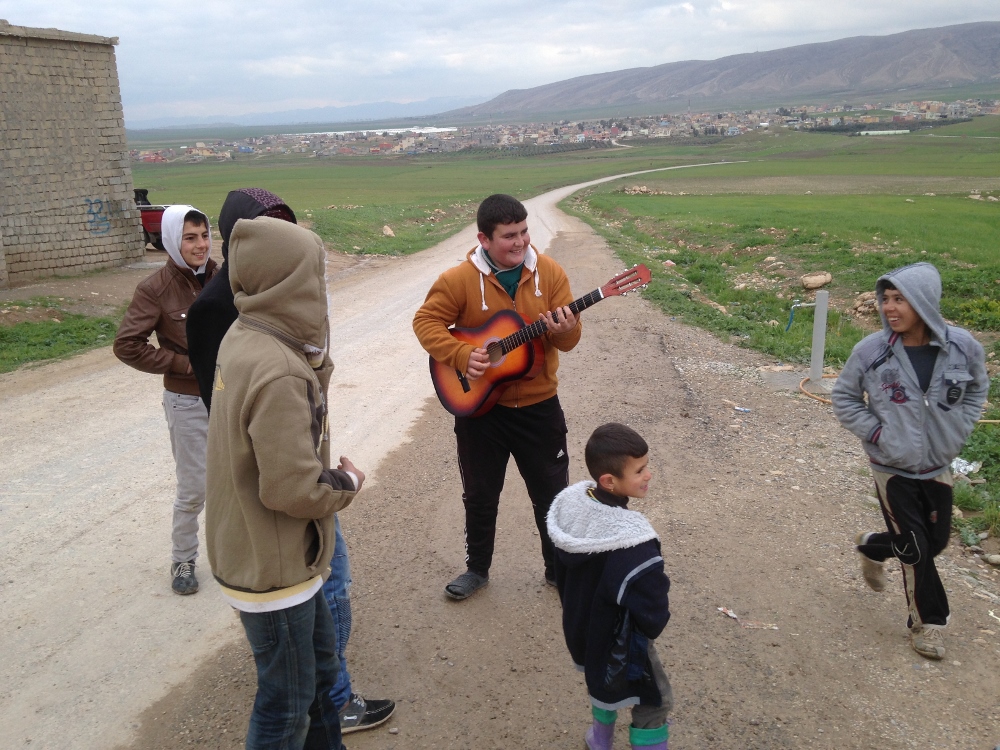 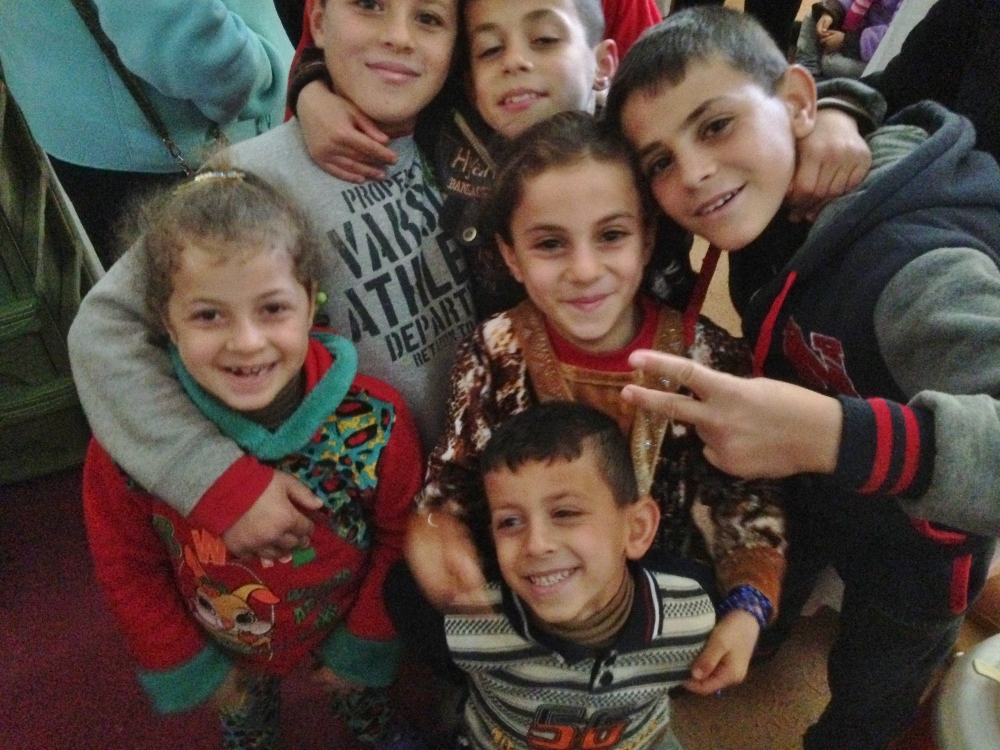 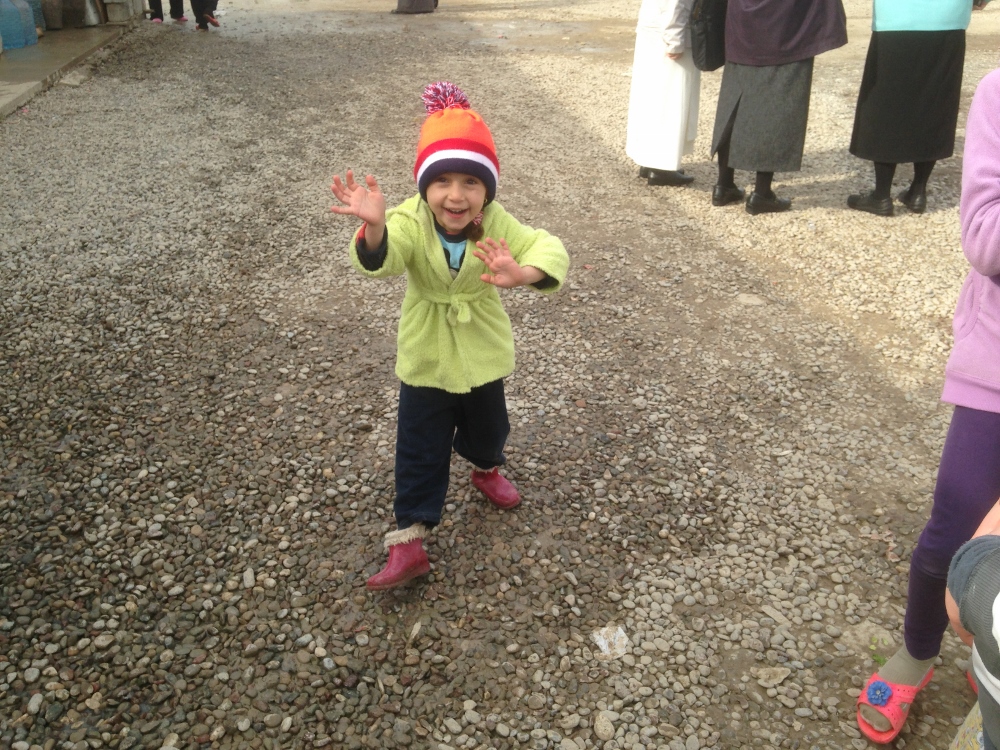 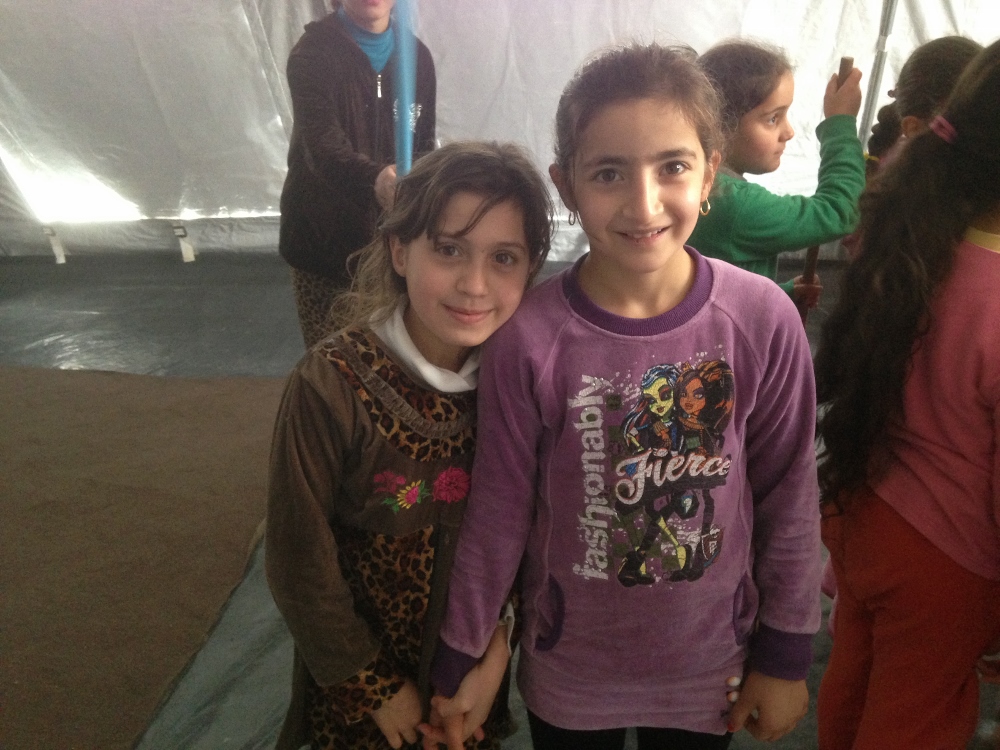