I have set before you life and death, blessings and curses.
Now choose life, so that you and your children may live.

There are many places where the curse of existence seems to outweigh the blessing of life. The mining sector of the Democratic Republic of Congo is such a place. I have been in Kolwezi, a mining area in south Katanga Province, DRC, in the past and returned there in August. Knowing what to expect did not soften the reality of the harsh and perilous existence there. In fact, the contrast between what our abundant world promises and the reality of children with no promise seemed more callous than earlier times. I could not escape the question, “How in this world, where death and ruin abound, are we following the biblical mandate to choose life?”

Three Good Shepherd Sisters along with their co-worker staff of about 40 persons answer this question day in and day out with very little drama. In the face of entrenched conditions of poverty and powerlessness, in the face of structural inhumanity, they help children and families to make difficult choices between mine work and participation in various programs for learning and self-sufficiency.

The persistence pays a benefit, as small life-blooming changes are obvious. These are best expressed through the contrasts I saw between the mines and the expanding farm. At the mines, the children who accompany the adults are set into a bleak wasteland with toxic water; their faces are blank voids. At the Maisha (“life” in Swahili) farm, begun by the sisters and functioning as a community co-operative, the children run by a clear stream giving waves and shy smiles to a stranger passing by. At the mines children escape from the baking sun only when they are sent into tunnels that are too small for adults; they carry out loads of rock that often break the calcium-deprived bones of their arms. The children at the farm carry child-size water cans and can rest in the shade of a tree. The mine work is subsistence labor – though common usage refers, inexplicably, to “artisanal” mining. It is an extractive industry that depletes the earth, nothing to replenish it when taken. The farm shouts green abundance and growth: When one crop is harvested another sprouts up in a never-ending cycle of new birth.

Within this situation of contrasts there are changes occurring in places where the spirit of life has taken a foothold, at least a toehold. The farm provides both food and finance to families so that children can choose to attend an alternate school at the Good Shepherd Center rather than spend the day working the mines; parents can choose to allow children to attend classes and camps in favor of the income they could bring from the mines. Young men chose to dig fish farm ponds rather than mine. Children enjoy a lunch. Parents contribute a few pennies toward the center, creating an ownership and pride; some came to watch their children dance and play games on the final day of the holiday camp in August. Social bonds are forming – a parents’ group meets, and children approach adults with hope of being listened to. Back at the farm, despite communal bickering over distribution and sales of the first corn harvest, the members of Maisha are working on the vegetable harvest with solid cooperation. The fish farm has 1,000 fingerlings, and the young men have plans for pigs and goats.

Small physical improvements are taking place as well. There are desks in some of the classrooms, thanks to partnership with UNICEF. More protein, in the form of beans, has been added to the nutrition program for 600 children. Drab class space is decorated with children’s drawings done in colored pencil. Even the sisters’ simple living quarters now have one running faucet right into the kitchen!

But back to the contrasts that challenge faith and hope. The optimism of progress remains contradicted by intractable realities. The children of the subsistence miners of Kolwezi, whether going to school or to the farm or to the mines have certain commonalties. Virtually all children suffer malnutrition and they are illiterate. None of the children sleeps in a bed; nor have any had a splash of warm water on their face at morning time. Many have been victims of abuse. Some girls leave the program due to arranged and constrained marriages. All are under the age of 18 and have an unambiguous yet unheeded claim on the Convention on the Rights of the Child.

The sisters and co-workers have also begun long term program efforts to chip away at the deeper systemic inadequacies. The mayor has been approached; the mining company officials have been met with; International Women’s Day and Day of the African Child were celebrated with traditional dress and foods. Regular staff training is occurring.

And still, my heart, nurtured in Western notions of development, wonders if this all is source for hope or foolishness. Will this most forsaken of communities forge abundant life? Will the promise of justice reign? Sr. Kate Munditi, the center’s director says that those who access the center tell her that they now experience themselves as “beginning to live” and that their “local voice is forming together for an unknown but definitely different future.” For me, sharing briefly with my three sisters and their co-workers who defy hunger, illiteracy, corporate callousness and political corruption is enough to sustain a choice to believe that we and our children may live. 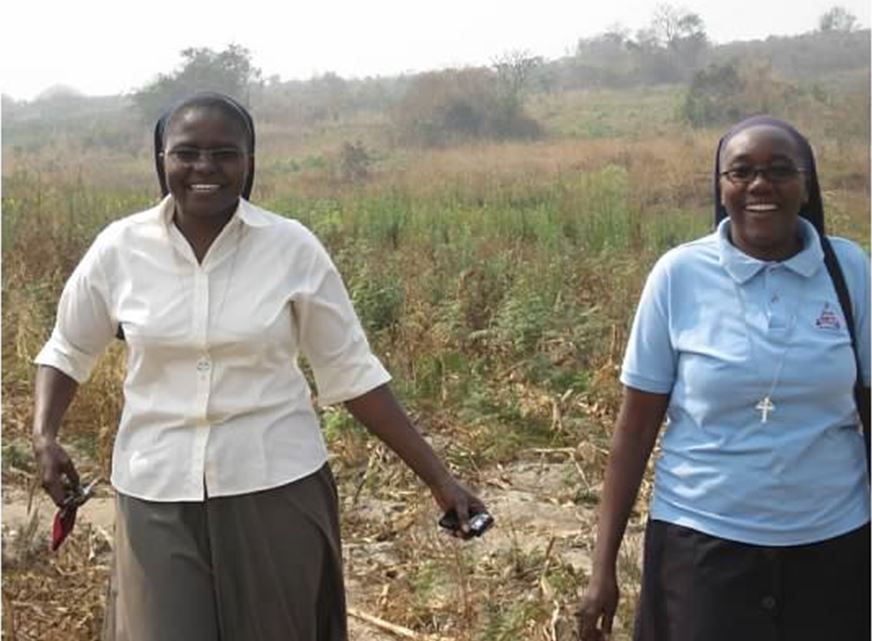 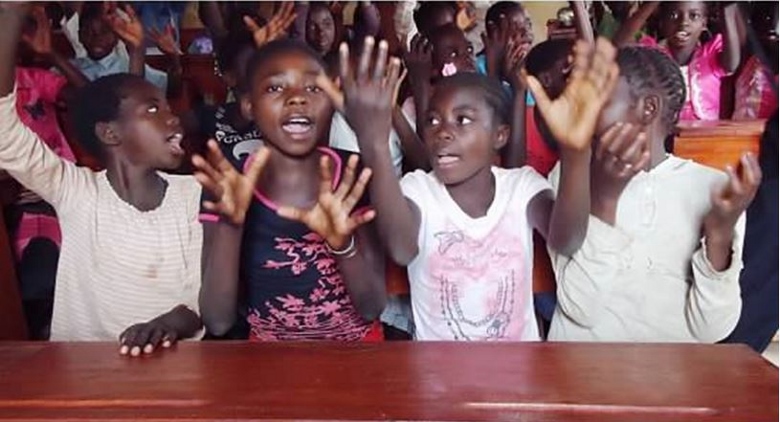 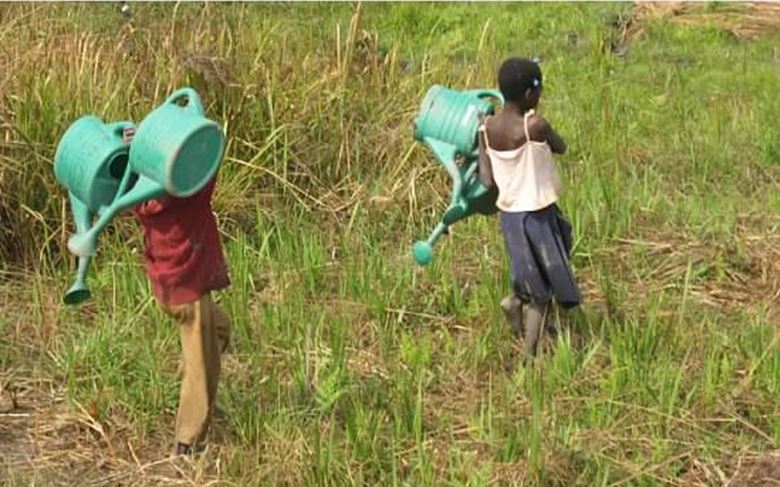 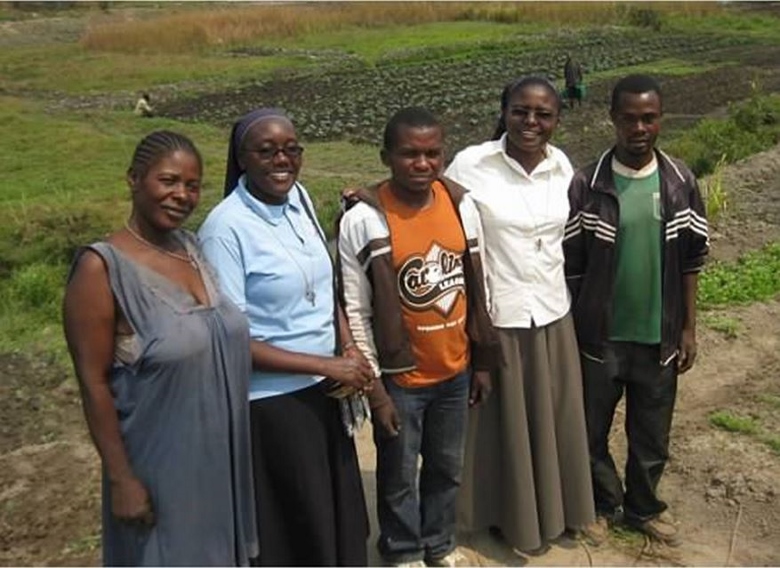