In the last several years and in many places, I have been drawn to renditions of the Eighth Station of the Cross, striking images of Jesus comforting the women of Jerusalem. One overlooked the Hudson River. A life-size sculpture in the prayer garden of a parish invites the viewer to reach out and take the hand of one of the women weeping over Jesus' suffering, to become part of a circle of compassion.

Another stands on a hillside on the outskirts of Bangalore, India, where I travel to teach and do research. A Hindu artist depicts one of the women lifting her child toward Jesus' outstretched hand.

Traveling home from India, I passed through Rome, where on a rainy afternoon, the image of Jesus placing his hand on the arm of yet another weeping woman drew me in again as I wandered through Vatican City.

Jesus comforting the women in response to their concern for him is a fitting meditation for a cluster of my experiences in India that illustrate how church people continue to live this moment in the passion of Jesus — a moment of compassion.

The situations of marginalized women and the plight of "the girl child," as she is often called in India, call forth a response from Christians who seek to walk in Jesus' ways.

India is an amazing and beautiful country, a tapestry of people, cultures, languages and religions that continually unfurls before a visitor's eyes. Signs of development are everywhere in building construction and business opportunities. One billboard, originally used as an advertisement in the daily newspapers, simply proclaimed: "India Shining."

India does shine, but as is also true in the United States — the so-called "developed world" — one sees the distressing underside of globalization in the multiple ways that the benefits of growth and development bypass so many. The Eighth Station reminds us that the bonds of human compassion tie us to victims of sinful social structures.

Reflecting on the lives of Indian women, I picked out three stories that echo the kind of compassionate exchange that we find between the women of Jerusalem and Jesus.

One of my best sociology professors, upon examining a data set, always asked, "What's the story here?" He was teaching us to look for the human side of statistics, rather than to stop at the cold reality of numbers. A "story" told by the Indian census is that girls are losing ground in some sectors of Indian society — the human face behind the sex ratios.

In one Indian state, there are only 834 girls for every 1,000 boys; boys are being allowed to survive when girl children are dying or even being destroyed. Several years ago, India outlawed the use of ultrasound technology for the sole purpose of sex determination during pregnancy, because the strong preference for boys often resulted in selective abortion if the fetus was female.

In some families, girls receive less food, inadequate medical care and — if they survive — less education than their brothers do. This situation stems from different cultural and social circumstances that work together against the valuing of female children and cannot be easily remedied. Sadly, women themselves are part of the system that perpetuates attitudes that disadvantage the girl child.

Certainly, this situation is cause for weeping. And yet, in the strange reversal proclaimed by the paschal mystery, another experience underlined the persistence, strength and the beauty of the girl child.

One warm evening, I visited a "night school" for slum children, where a Catholic school converts in the evening to a place for study and tutoring. Otherwise, children from the nearby slums don't have space or light to study and rarely could receive the help they need to succeed. It was early December, and the children were preparing for their Christmas show. Slum children rarely have the opportunity for training in traditional Indian dance. But here, the privileges of the advantaged were extended to children hampered by poverty, as a priest trained in dance teaches the girls an exquisite form of the bharat natyam, the oldest form of classical dance in southern India.

In a dimly lit classroom, with tables and benches pushed back to create a stage, eight young women in school uniforms proudly and expertly demonstrated the beauty and grace of Indian dance. It was indeed a graced moment, underlining the poignancy of the girl child's dilemma. Despite her capacity for intellectual and cultural accomplishment, simply being female may put her at risk.

Theresa, a theology student, shared a story of grace illustrating another way that the human connection we find in Jesus' passion continues today. After class one day, she walked in her neighborhood, passing many poor people on her way. But when she encountered a woman sitting outside her shelter in a pavement community, she sensed the connection she was seeking, and sat down to converse as best she could in the local language. The woman was waiting for her daughter to return from the market where she was selling handicrafts to earn some rupees to buy a bit of rice for the family's evening meal.

After several afternoon visits, Theresa learned the family's story. Troubled that she was so limited in her ability to help them, she connected them to a local school where the husband found work as a security guard. She described how over the course of about a year, the mother of this Hindu family taught her, the Christian theology student, how to perceive God's action in her life.

This link between women, a pavement dweller and a theologian, allowed Jesus to again place a hand on the arm of a weeping woman.

This last story is one I promised to tell. In an urban settlement on the outskirts of a large city in southern India, a social service center caters to women and children. Formerly a village in the suburbs, the area is becoming a slum with the influx of people to the city. One day, I sat down to converse with 30 village women in a microenterprise seminar. The energy in the group was palpable as we talked about the challenges they face, and I answered the questions they had about poverty in the U.S.

One woman's comment captured what was happening among them: "When we were stuck in our houses, we never knew we could come together and do things to have some independence. Being in this group has brought us to a new awareness."

They asked me when I returned home to share with my students the ways they are working to provide for their families and the real strength that I perceived among Indian women.

These three stories affirm for me that India does shine. But it is not the growth of multinational corporations that reflects the light but rather, teaching the girl child to dance, learning theology from the lives of pavement dwellers, and creating spaces for women to experience their strengths and discover that they have options. Jesus continues to meet weeping women along the path, and in the compassion that is exchanged, all can find comfort.

[Marianist Sr. Laura M. Leming is an associate professor of sociology at the University of Dayton and serves on the Board of Trustees of St. Mary's University.] 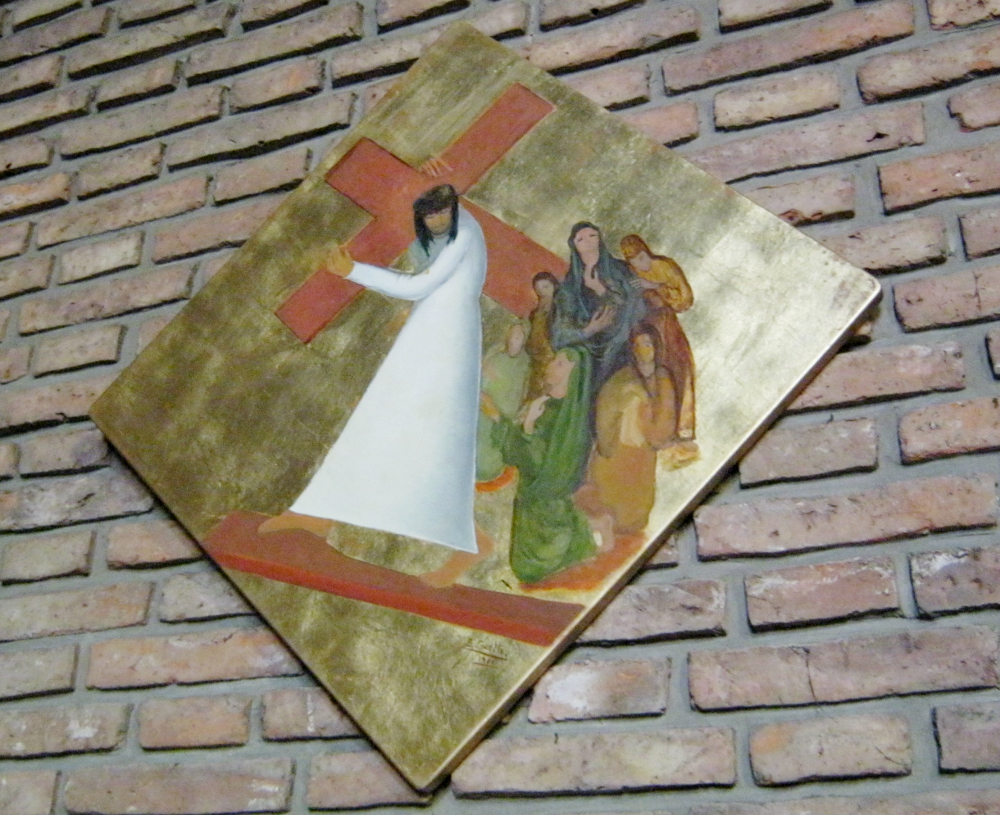 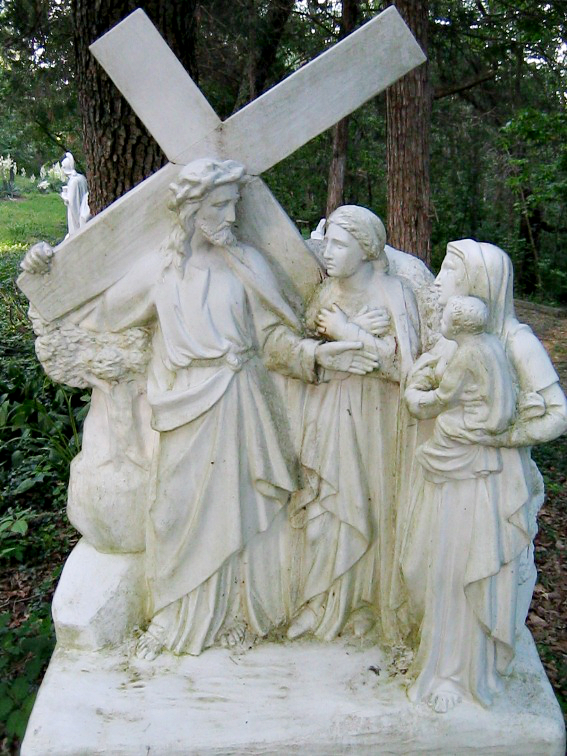