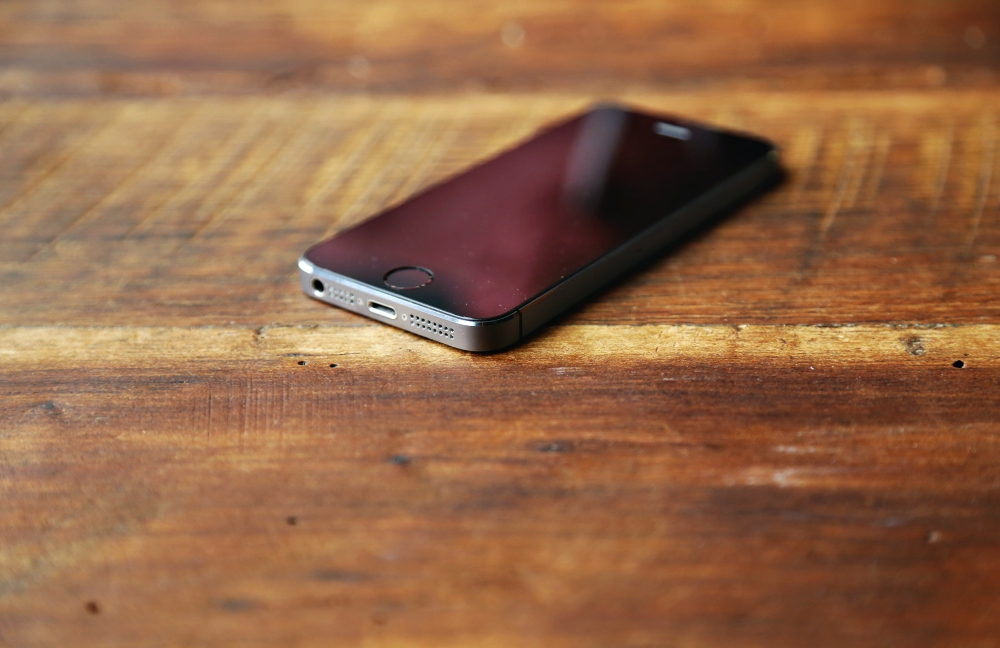 It is a peculiar experience of freedom.

I go out to Mass ... and I realize I forgot my cellphone! Yes, I left behind my faithful and inseparable companion of the last six years.

On the other hand, it is not so surprising. For a couple of months, my phone has been silent. Well, almost silent. It does not give me every morning a huge number of WhatsApp messages that arrived throughout the night. It no longer reminds me of its presence throughout the day with notifications that demand my immediate attention.

Last Sept. 15, I finished my service in the government of the Verbum Dei Missionary Fraternity and passed the torch to the new president. Since then, my phone has gone silent. I cannot say that I do not miss it a bit, but I continue listening to God through other calls. He still entrusts Verbum Dei and the rest of his people to me.

Enjoying a short sabbatical and waiting for a new destination, I hear the cry of his people. I hear it in the caravans of migrants walking from Central America to the North; in the dead, wounded and displaced from the Middle East, from Africa and in every war; in those affected by hurricanes, earthquakes and floods while we do not care for our Earth; in the Mediterranean Sea turned into a cemetery; in the isolation of so many in the midst of a storm of information and virtual relationships; in the synagogue of Pittsburgh.

In these and many other situations, God calls: "I have indeed seen the misery of my people ... I have heard them crying for help" (Exodus 3:7). "Whom shall I send? Who will go for us?" (Isaiah 6:8)

My phone is (almost) mute. My email tray is almost empty. But the Lord sends hundreds of messages every day: I open the newspaper and there his face is. I watch TV and I hear him say, "I'm thirsty." I walk along the street and feel the life of his people who laugh and cry, suffer and rejoice, fall and get up. God's call is insistent: "Console my people, console them" (Isaiah 40:1).

I hear his cry in his church as well. We live in difficult times that are striking at the heart of many people's faith: "I got these gashes when I was with my friend" (Zechariah 13:6). It might seem that the church is a field of dry bones. It is a time of humiliation and of purifying.

On my last Sunday in Rome, Pope Francis canonized seven new saints. Seven men and women who speak of the vitality of the church: a 19-year-old man, two women religious, two priests, an archbishop, and a pope.

Archbishop Óscar Romero is particularly meaningful to me. I was studying theology in Rome when he was murdered on March 24, 1980. The Gregorian University was filled with commotion, astonishment and indignation, as well as admiration for his integrity and his courage.

In those days, a young Salvadoran priest had come to celebrate the Mass in our house. He shared with us his rage, his helplessness and even his despair at the ominous injustice suffered in his country. A few days later, his bishop shed his blood together with that of Christ in the Eucharist.

Then we witnessed one of the fruits of his self-giving: This young priest understood, through this sacrifice, that it was worthwhile to fight for peace and justice. His desire to proclaim the Gospel in the midst of his people was renewed. For several years, I attended the Mass celebrated every March 24 in the Church of the Holy Apostles in Rome to commemorate Romero and all the Latin American martyrs.

Several years later, I was able to visit Romero's grave in San Salvador, as well as the chapel where he was killed. I cannot forget the strength of his presence and his living memory in plain and simple people. A lady who was cleaning his grave told us: "He was a very spiritual man, but with his feet firmly on the ground."

I never imagined that on Oct. 14, 2018, I would be in St. Peter's Square attending the celebration where the church presented Óscar Romero as a model of faithfulness to the Gospel.

Every day is full of messages, indeed. Jesus does not need the cellphone to call me today just like the first day of my leadership term. He sends me forth to announce his message of renewal and hope. His urgency and his love do not lose strength: "I have come to bring fire to the earth, and how I wish it were blazing already!" (Luke 12:49)

[Sr. Lucía Aurora Herrerías Guerra was president of the Verbum Dei Missionary Fraternity from 2012 to 2018. She is currently living in Mexico, doing historical research on her community and its founder.]

Ministry | When the cellphone goes mute

Pioneers of past pandemics