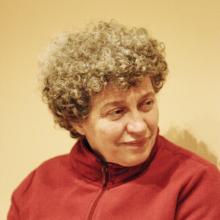 The eldest of nine children, Sr. Lucía Aurora Herrerías Guerra was born in Mexico City and joined the Verbum Dei Missionary Fraternity in 1976. She completed theological studies in Manila at the University of St. Thomas in 1985, a doctorate in philosophy at Gregorian University of Rome in 1995, worked as a missionary in Spain, Australia, the Philippines, Mexico and Italy, and taught philosophy for many years. She was president of the Verbum Dei Missionary Fraternity from 2012 to 2018. She wa also a contributor to the first round of the GSR series "The Life." She currently lives in Mexico. 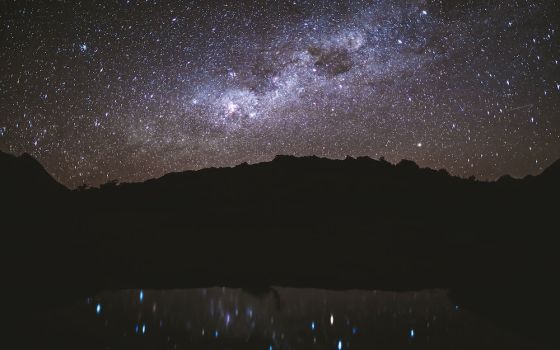 A virus arrived, and changed our world

The virus blocked us. Like a sudden stop in the face of an unexpected obstacle on the road. Many things that seemed essential went on hold. So many others that we believed unnecessary became vital.

Signs of hope in a complex world 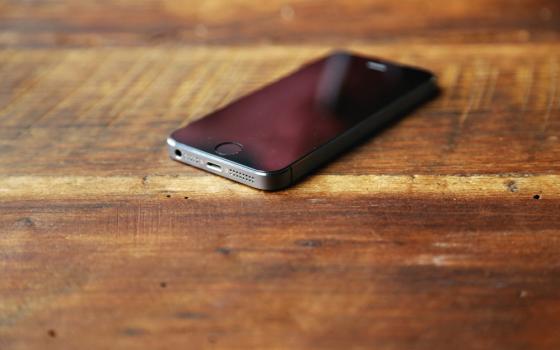 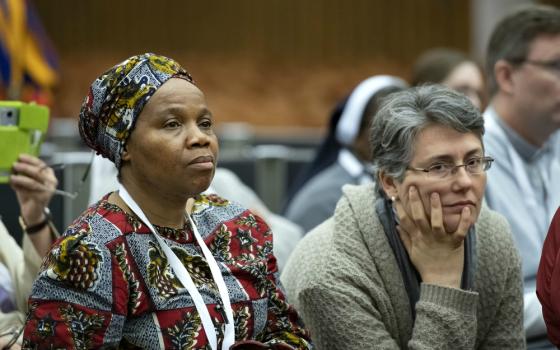 Being part of an adventure: Verbum Dei Missionary Fraternity