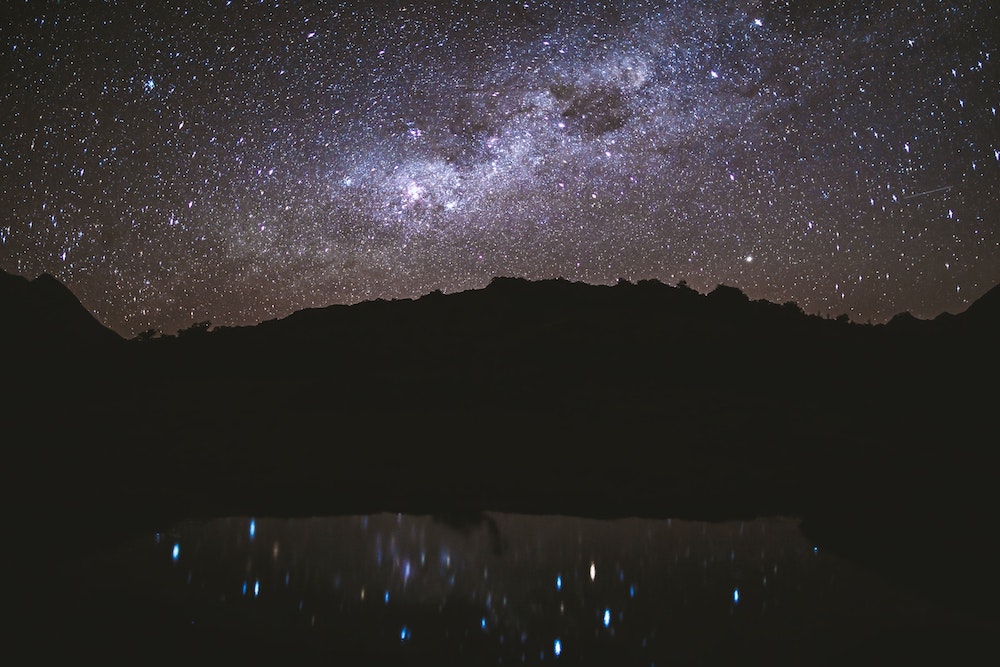 ... and a virus arrived. Nobody knows exactly how it happened, but it arrived. And it spread ... spread. It found thousands of welcoming human organisms, available — perhaps carefree, taking refuge in "nothing can happen to me."

And so it spread. Little by little, maybe long before we realized that it was there... on the prowl, looking for cells in which to take refuge, to multiply.

Combat strategies were not clear; either we didn't know or the virus found a way each time to jump all barriers, but it was slowly revealing the tactics it used.

With so much confusion, many people thought it was an invention, a myth, that it wasn't so lethal after all — that there was no need to take such good care of yourself, anyway. And the virus was taking advantage of our carelessness to get farther and farther, getting to more bodies, crossing all borders!

The virus blocked us. Like a sudden stop in the face of an unexpected obstacle on the road. Many things that seemed essential went on hold. So many others that we believed unnecessary became vital.

We suddenly realized that grandparents were important, that hugging and kissing give meaning to our lives. We discovered that self-sufficiency is a fiction. It is one thing to isolate yourself because you want to, and it is another thing not to be able to gather your friends, even if you want.

In our cities, many of us were able to stay locked in, but we knew that without the farmers we would have starved. We discovered that having a house where you can take shelter and to count on your financial savings so that you do not depend on each day's earnings were luxuries and privileges the poorest do not share.

New heroes emerged, most of them with no names or surnames. Confinement unveiled the depths of each person. It revealed whether a family was hell or paradise: There was no escape.

Our weaknesses were made clear in the face of an assault by a tiny, undetectable and aggressive RNA chain. O human being, you can do so much and so little! Who you are? Who are we?

In many places, animals recovered their habitats, possessively, walking like tourists through empty cities ... What will they do when we want to recover that empire that we took from them?

Possibly when this is all over, we will have learned our lessons and we will be better persons. Or perhaps, poisons that corrode us deep within will make us feel their effects again, those effects that were only waiting for the time to reactivate their power. For many, the violence that will finally come out is only accumulating — that violence that is already rising as racism, as class hatred, as excessive use of force.

Other men and women will come out of this time with a renewed awareness and conviction that we are brothers and sisters, rediscovering that we are members of the body of the Total Christ, of the Cosmic Christ, and that nothing human, nothing in the universe is strange to us!

As a touchstone, the pandemic will show who you are, what you are, what is moving you ... the secret "thoughts of many hearts may be revealed" will come to light (Luke 2:35). You will see which side you are on in the development of the world, in the evolution of life. It will be evident to you and all if you are a bearer of destruction or a sower of life.

It will be seen whether or not you belong to the new world that will inevitably come, because there is Someone who has said it and is always faithful to his promises:

Then I saw a new heaven and a new earth. The first heaven and the first earth disappeared, and the sea vanished. And I saw the Holy City, the new Jerusalem, coming down out of heaven from God, prepared and ready, like a bride dressed to meet her husband. I heard a loud voice speaking from the throne: Now God's home is with people! He will live with them, and they shall be his people. God himself will be with them, and he will be their God. He will wipe away all tears from their eyes. There will be no more death, no more grief or crying or pain. The old things have disappeared. Then the one who sits on the throne said, "And now I make all things new!" He also said to me, "Write this, because these words are true and can be trusted." [Revelation 21:1-5]

[Sr. Lucía Aurora Herrerías Guerra was president of the Verbum Dei Missionary Fraternity from 2012 to 2018. She is currently living in Mexico.]