Sr. Elaine MacInnes travels the globe, practicing Zen meditation and using her intuition to teach others how to better center themselves. She learned the art from Zen masters in Japan and became a master herself, later working with convicts in prison in the Philippines.

MacInnes entered Our Lady's Missionaries in 1961, after she had graduated from Mount Allison University near Moncton, New Brunswick, Canada, where she grew up. She calls herself a Maritimer.

An avid violinist, MacInnes attended Julliard in New York for two years, honing her skills, before moving to Calgary to join the Calgary Symphony Orchestra, teaching at the Mount Royal Conservatory of Music in Calgary, and joining the Edmonton Symphony Orchestra for some performances for about five years. MacInnes remembers her time at Julliard fondly, having developed as a violinist but also as a person, thanks to one teacher in particular, with whom she stayed in touch for many years.

She chose Our Lady's Missionaries when it was a new community in Canada, the first congregation in English-speaking Canada. Knowing that she would be stationed anywhere in the world as a missionary appealed to her, as she was eager to explore the globe. Her first mission was to Japan, where she learned Zen and returned over some years to study with her masters. She spent years in England and taught meditation in the Philippines during its revolution in the 1980s.

Now retired in the Our Lady's Missionaries convent in Toronto, MacInnes is writing a memoir of her life. She meets with visitors to her home, and she joins two or three different Zen groups in Toronto a few times a week.

GSR: What are you up to these days?

MacInnes: I'm on the verge of my 93rd birthday, so my ministry is pretty passive now. But I continue writing [my memoir], of course, and I'm in touch with all my teachers and everything, so I don't feel out of the swim at all. I feel I'm right in the middle of it.

Why did you get into Zen practice and Zen teaching?

I went to Japan, and that was available [as a ministry]. I liked the cushion meditation very much that I was doing in my community. They had qualified teachers. I didn't want to miss that.

I think you have to be somebody that is comfortable in silence, and I just happen to be that type of person. I'm a musician, you know. I'm a violinist. I think that's very important. We [as musicians] are born with a receivership that's very sensitive. We're sensitive to sound. We can differentiate a lot of sounds that other people are not aware of.

You don't decide to become a Zen master. You're born with some talents, and people find those and help you develop, and then all of a sudden, you're equipped. And you have what it takes to intuit. I think one's intuition has got to be very, very sensitive for work in meditation. And, of course, being a musician — there's a real sensitivity between those two fields.

Tell us about your work teaching meditation in prisons.

I wish I could take credit for that, but it was a prisoner who came to me. It was in the worst of [dictator Ferdinand] Marcos' years, when I was in the Philippines. This was a very, very bright lad, and he asked me to go in and teach in prison. I thought, "Gee, that's a wonderful idea."

They're wonderful people for meditation, you know. They're not quite as head-bound as we Westerners are.

How have you seen people change after they began practicing meditation with you?

It's very strengthening. It's also a garbage collector. There's something about inner garbage that just melts after you've been meditating. I mean, really meditating for a while.

It's been helpful to many, many people. It gives them a depth to the meaning of life. And it's something, after you sit, there's something you can sense between yourself that has grown a bit and is a bit stronger. It's this inner gain that you can actually feel yourself to help you to get on. It's not an easy practice, and it's not that obvious. It's not that interesting. People stick to it because it works for them.

[Working in prisons] seems to be a special apostolate of mine, and I loved it. And I saw people change a great deal. To see somebody turn from an angry convict in prison into somebody more human and soft and amenable, that's a little miracle itself.

The Fires That Burn: The Life and Work of Sister Elaine MacInnes from May Street Productions on Vimeo. 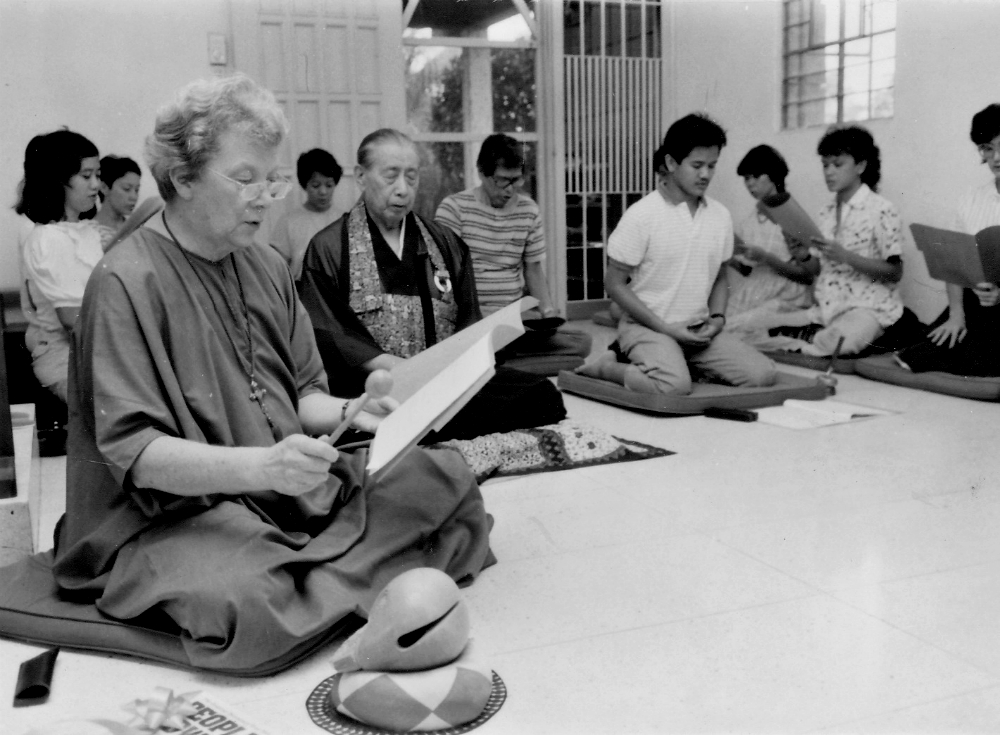 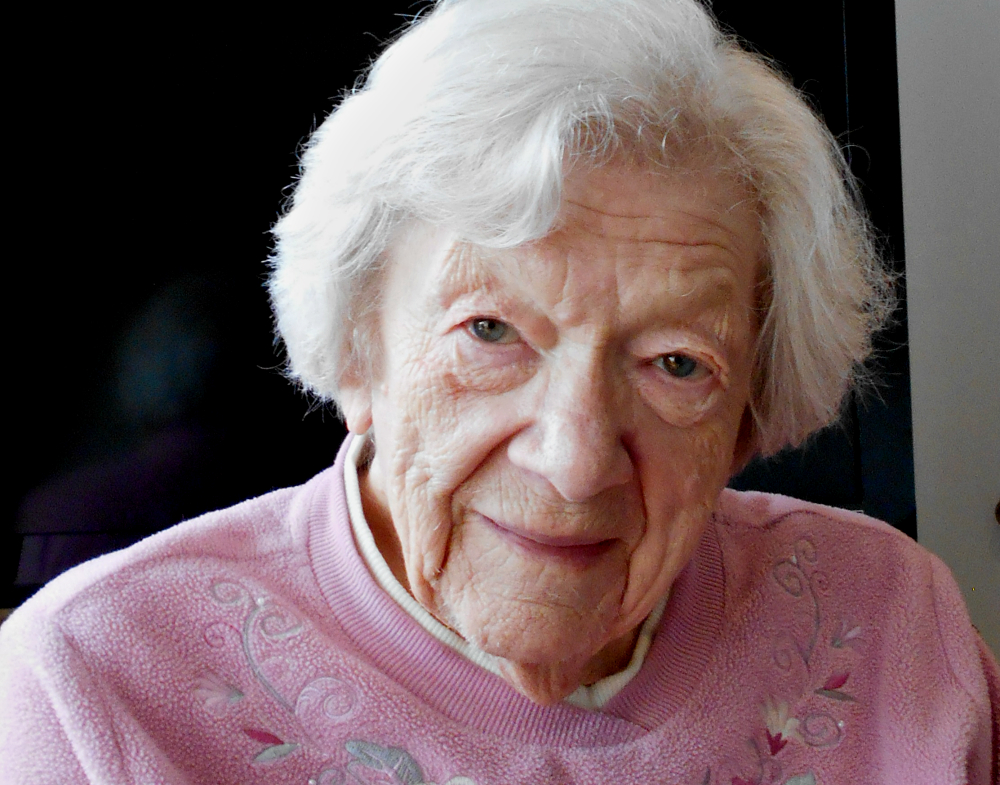