Ritter is the director for development for Exchange Initiative, a social action organization that Nix formed in 2013 to educate, empower and engage individuals and organizations to put an end to sex trafficking, a form of modern slavery that forces children and adults to engage in commercial sex acts against their will.

Along with other awards, Ritter received the FBI Director's Community Leadership Award in 2012 and was chosen as one of Successful Meetings magazine's 25 Most Influential People in the Meetings Industry in 2012.

She credits her relationships with Catholic sisters as key in educating her on "the atrocity of human trafficking" and igniting her "passion for social justice."

January is Human Trafficking Awareness Month, and Wednesday, Jan. 11, was National Human Trafficking Day. According to UNICEF, at least 300,000 American children and 1.2 million children worldwide are trafficked each year. Pope Francis has called human trafficking a "scourge upon the body of Christ" and a "crime against humanity."

GSR: How was the Exchange Initiative developed, and what role did Catholic sisters play in its founding?

Ritter: The story begins in 2008, when the Federation of Sisters of St. Joseph came to Nix Conference Management and asked us to find a hotel that fights sex trafficking. As the sisters educated us about the issue, we realized that sex trafficking was occurring in the same hotels we used as meeting planners. We realized the hotel rooms could be identified by bed linens, lamps, curtains, and we realized we could use that information to make an impact.

In 2011, Nix worked with the Sisters of St. Joseph to have the Millennial Hotel in St. Louis sign the Tourism Child-Protection Code of Conduct (created by Dispatch USA, ECPAT [End Child Prostitution and Trafficking] and thecode.org) to work against trafficking. Nix created a meeting-planners code in 2012, and we wanted to do more.

Momentum grew and grew. It became bigger than what our meeting-planning company could do, so we decided to split off and develop the Exchange Initiative.

We announced Exchange Initiative — this is totally Holy Spirit! — on the opening night of Leadership Conference of Women Religious annual gathering in August 2013 in New Orleans. We received a standing ovation from the leaders of women religious. It was the most moving, amazing and blessed moment. You could feel the Spirit.

Together with Washington University researchers, the Exchange Initiative has created the TraffickCam app, which allows smartphone users to take photographs of their hotel rooms and add it to a photo database. How do authorities use information from the database to combat human trafficking?

Seventy-five percent of underage sex-trafficking victims said they had been advertised or sold online. Traffickers regularly post photographs of victims posed in hotel rooms on websites such as backpage.com. The database of hotel room photographs collected through the TraffickCam app can be used by law enforcement officials to pinpoint the hotel and locate victims of trafficking. They can simply drag and drop a victim's photo and match data points.

Our goal would be to eventually give access worldwide. We have had inquiries from Interpol and from other countries who would like to have access to the database. We are going to beta test the app in the United States, perfect it and then go international.

This app gives people an opportunity to join the fight against sex trafficking with their smartphones. In just one week, the TraffickCam app had logged more than 42,000 downloads on the App Store and 14,000 downloads on Google Play. In the first four months, there have been 92,846 total downloads of the app.

Why is combating human trafficking important for you personally?

The average age of entry into the sex trade is 13. When I learned about human trafficking, my daughters were 12 and 13 years old. My Nix colleagues Molly Hackett and Jane Quinn had daughters that age, too. We are a women-owned and -operated company, and we knew we couldn't tolerate this. This issue penetrated my heart. The travel, hotel and meeting-planning industry is in a unique place to disrupt sex trafficking.

Sex trafficking is dirty, and it's hard to talk about. I believe the Holy Spirit brought me to the sisters to take on something that is not comfortable to talk about and deal with. The sisters stand for social justice, and I can, too.

What should everyone know about human trafficking and how they can take steps to combat it?

Human trafficking, especially child sex trafficking, has no geographic boundary and no socioeconomic boundary. It happens everywhere, in every city, every day.

It is on the rise in all 50 states. This is not something that just happens to the runaway kids or those in foster care. If your child has a computer, they are at risk for a predator. Watch out who you friend on the internet. Everyone must talk to their children about this. We need to be educating kids that not everyone is safe. We need to raise awareness on this issue. I spent the last six years working to rescue kids from this crime. I would rather prevent this than rescue victims. Prevention is key to ending human trafficking.

What is your connection with the Congregation of St. Joseph, and what more can you say about the role women religious have played in the work of the Exchange Initiative?

I have been planning meetings for the CSJs since 2006. Sr. Kathy McCluskey and the late Sr. Joyce DeShano are amazing and are especially close to my heart. The sisters encouraged me and trusted me. We worked as a team in strategizing how to get hotels to fight sex trafficking. In July 2016, the Congregation of St. Joseph gave us a $100,000 matching gift to get the TraffickCam app started.

We have planned LCWR meetings for 12 years. Nix Conference & Meeting Management would not have been aware of this issue without the sisters. Everything is because of sisters — they provide spiritual guidance and financial support. Sisters have taught me love, compassion, strength, justice and leadership.

Human trafficking was not on my radar screen before my relationship with the sisters in the Federation of St. Joseph. You couldn't have told me 13 years ago that I was any more than a meeting planner. Never would I have thought that this was my purpose. It's the work of the Holy Spirit. I thank God every day that sisters have come into my life.

[Rhonda Miska is a freelance writer in Sinsinawa, Wisconsin, and a candidate with the Dominican Sisters of Sinsinawa. She is currently co-authoring a book on Dominican holy women from the 800-year history of the Order of Preachers.] 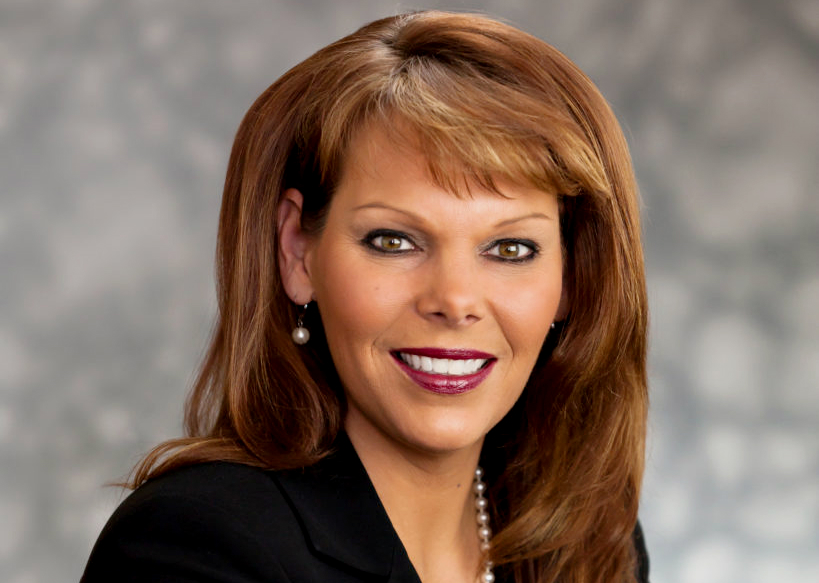 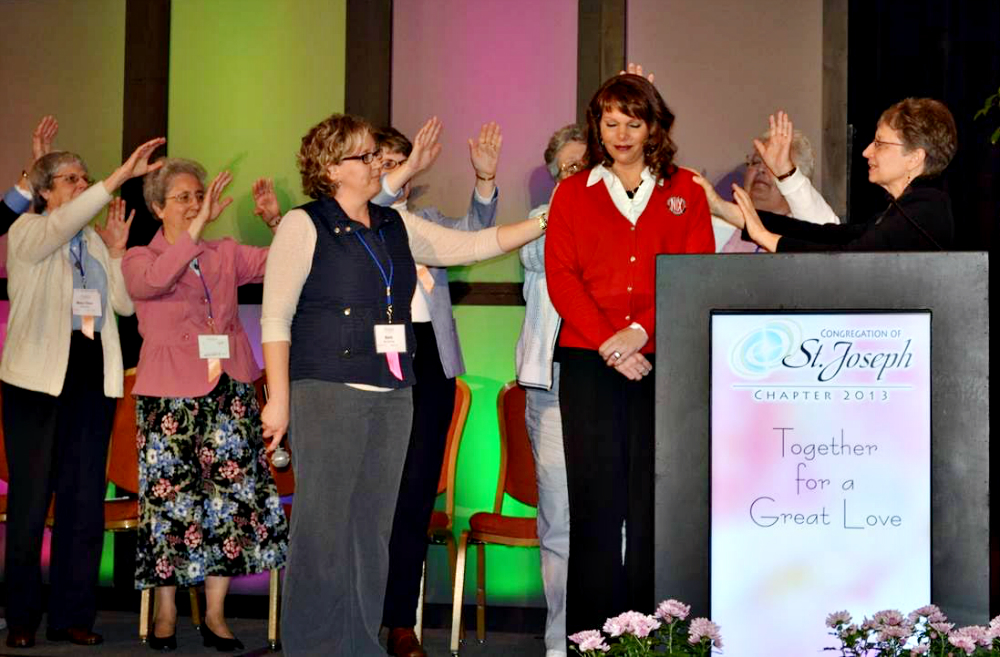