Well, last week was a terrible-awful-no-good-week in Lake Woebegone — my home country.

We are hurting, hurting, hurting. In St. Paul, Minn., a suburban police officer killed 32-year-old Philando Castile, a black cafeteria worker, during a traffic stop for a broken taillight. Castile's girlfriend witnessed the shooting and posted video footage on Facebook as her 4-year-old daughter sought to comfort her.

Alton Sterling, a black man from Baton Rouge, was summarily shot after two white police officers pinned him down on the pavement. In Dallas, a black U.S. veteran of the Afghanistan war opened fire with his assault rifle as if in some cruel carnie shooting gallery, except that the sitting ducks weren't the revolving yellow plastic kind. They were white police officers, five of whom died, while seven others were wounded.

It is a supreme irony that the Dallas officers were protecting peaceful Black Lives Matter citizens demonstrating against police killings in Baton Rouge and St. Paul.

Is this nuts or what?  And that's not even getting to the bitter incivility of the presidential campaigns. (I'll save that for another time.)

It got so bad that this news junkie just didn't want to watch the news anymore. So I turned off cable TV and shut down Facebook and Twitter to process what was happening in my
country -- and in my soul. 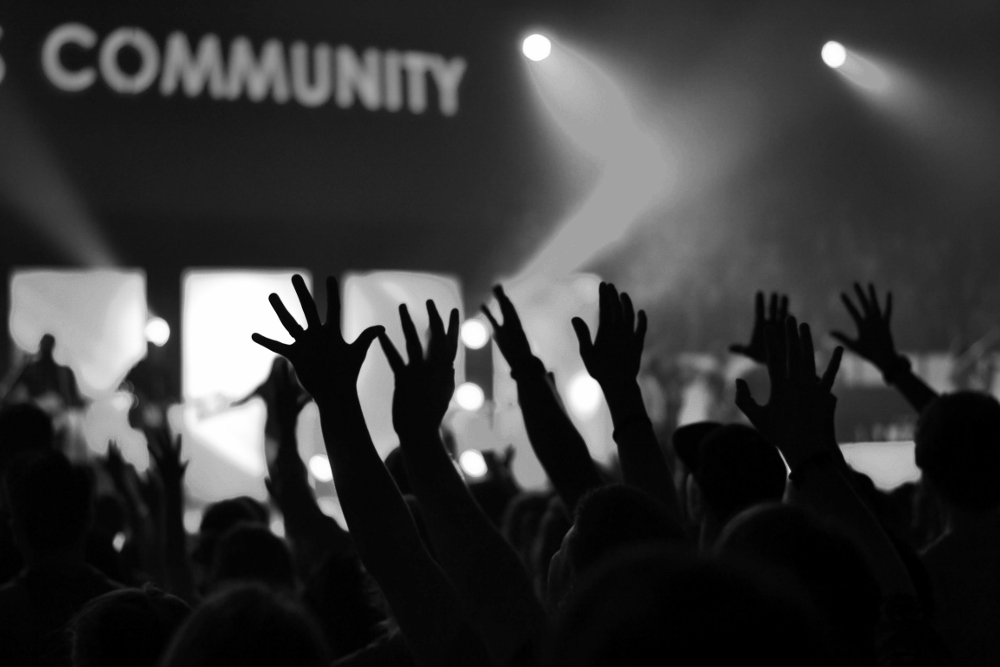