"I hope all those people who want immigrants, take them in themselves. When we run out of welfare and dip more into Social Security what will we all do then?"

This is from a Facebook post by a Catholic friend; it sums up what I suspect many people, some Trump supporters, believe about refugees and immigrants. It is one of several false narratives circulating about the hardworking, often highly educated people who were forced to flee persecution or death in their native lands.

Immigrants and refugees contribute far more to the U.S. economy than they take from it.

Eighteen professional organizations recently published a document debunking the anti-immigration stance. They cite a recent study from the American Enterprise Institute (not a liberal group by any measure) noting, "each immigrant to the U.S. helps create 4.6 jobs that benefit 'natives.' " In Cleveland, refugee resettlement has had a distinctly positive impact on our local economy, bringing in $50 million annually.

Last week, I attended an information night about refugee resettlement sponsored by Cleveland Catholic Charities. Our diocese is one of over 100 that worked to resettle more than one million refugees in the U.S. since 1975. This important witness to Christian and American values is now threatened because of Republican support for reducing legal refugees from the 110,000 approved by President Barack Obama, to only 50,000 proposed by President Donald Trump. 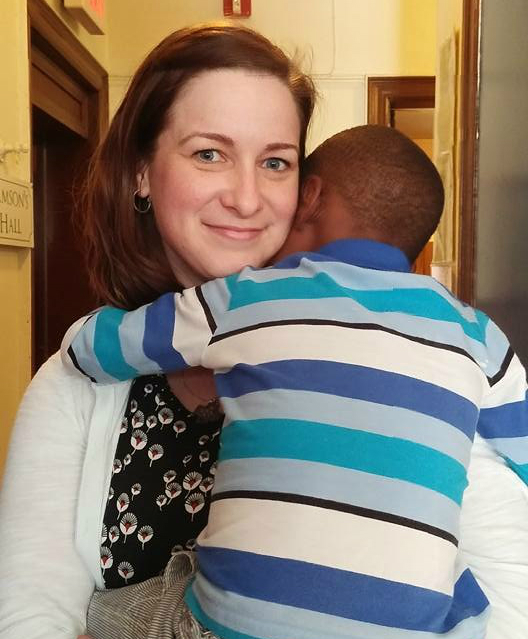