I am weeping as I write this. An early November Shabbat service at our synagogue is imprinted on my heart. Arriving with a Jewish friend with whom I had shared supper, it was evident this was not an ordinary Friday evening service.

The bulwark of poles at the front door — meant to prevent someone from ramming the front door with a truck — seemed to have expanded in both height and number since the tragic shooting at Tree of Life synagogue in Pittsburgh on Oct. 27, 2018.

There was a flashing strobe light fixed on the front door that I learned was a camera that was recording all who entered for the service.

Police were evident in the street: During the service, a plainclothes man with his earbud obviously attached to some outside source stood facing the worshipers throughout most of the service.

Suddenly, the wall separating the worship space was raised to allow for an expansion, due to an overflow crowd: This gave me joy and quiet hope.

Rabbi Susan Talve and our fine musicians began the service, and a hushed silence came over the group; the brief welcome was followed by a strong expression of gratitude for "Shabbat." We were one in the silence, a time of shared sacred trust that grew out of our corporate grief that was calling for acknowledgment.

Words in both Hebrew and English reminded us that this Jewish community had "pogrom DNA" in their corporate bloodstream.

Earlier at supper, my Jewish friend (who works in corporate America) had said, "I know where to hide at work. I know where the exits are, and the closets, and the fire escapes. It's just part of being Jewish."

I sat next to a successful businessman who lamented: "I've never had to deal with virulent anti-Semitism in this country ... and now I can hardly believe it's happening."

When the worshiping community moved into the Torah teaching, Talve invited those from other faith traditions to stand. As almost one-third of the congregation stood, it brought a gasp of surprise, appreciation and tears. Several members of the Jewish community reached out to touch those near them, expressing a silent gratitude.

Talve shared the outpouring of support the Central Reform Congregation had received, especially from the Muslim community of St. Louis. "If you need food, money, anything, please let us know," the local imam had said. And she recalled that it was the Muslim community that had initiated the cleanup of the Jewish cemetery that had been desecrated in the past year.

Another gift to the grieving community was from Laughing Bear Bakery. They sent a special cake for the service, baked by those who received a second chance after serving a prison sentence.

Talve invited another rabbi to join her and share his recent experience of visiting Mother Emanuel AME Church in Charleston, South Carolina. There, he heard from a survivor who recalled how her husband and nine members of their congregation had been killed by 21-year-old white supremacist Dylann Roof on June 17, 2015. She had hidden with her daughter in an office closet, while they heard the shooter killing other worshipers.

Somehow, her congregation was able to forgive the murderer.

"How do we heal as a community?" Talve asked the congregation.

We come together, we stand together, we march together, knowing that our task is to "repair" the world. How can we dismantle the systems that build on hatred and bigotry?

We know how important it is to vote and be involved, reaching out to our neighbors in an attempt to build community.

But reflecting on the task before us, as neighbors and citizens, I'm reminded of Carl Jung, the Swiss psychiatrist who was often asked to condemn dictators and murderers. His response was simply: "I go to my room and do my inner work."

What does "inner work" have to do with forgiveness and dismantling evil systems?

That I feed the hungry, that I forgive an insult, that I love my enemy ... these are undoubtedly great virtues. ... But what if I should discover that the poorest of beggars and the most impudent of offenders are all within me, and that I stand in need of my own kindness; that I myself am the enemy who must be loved? What then?

Could it be that as 2019 offers a New Year of possibility, I/we might do inner work that helps deepen our solidarity with all who are struggling to live as decent human beings? One form of inner work — a very challenging form — is fasting from negative self-criticism. Can I handle such a challenging fast?

I was also reminded of the TEDx talk by Brené Brown that describes our inner work so clearly.

Hope comes in the struggle to be honest with ourselves. 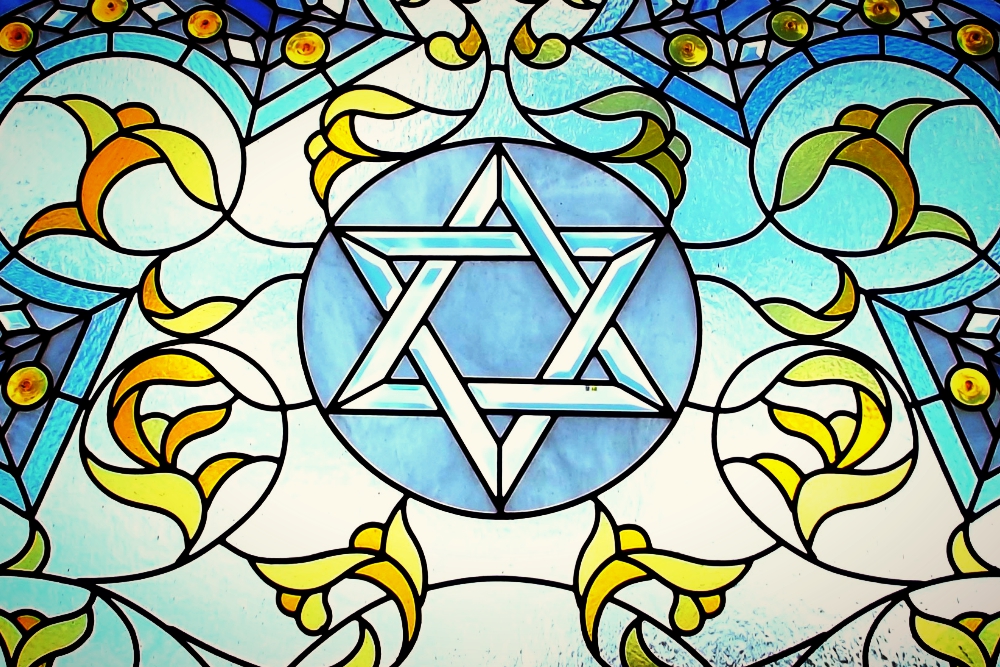