More from the Dominicans' truth series:

• Truth should have a corner on us

• Preaching truth today: What does it require?

• Truth you can see

This article appears in the Preaching Truth feature series. View the full series. 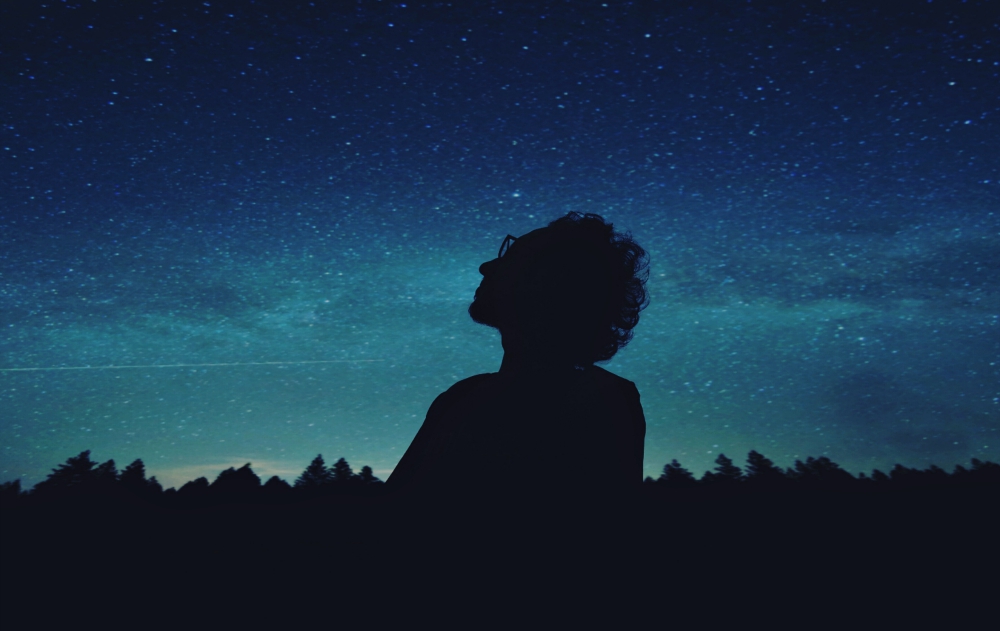 In his novel Winesburg, Ohio, Sherwood Anderson titled the first chapter "The Book of the Grotesque." Here, he writes that whenever a person takes truth as his or her own truth, he or she becomes grotesque, and the truth becomes a falsehood. In the following chapters, Anderson goes on to describe the citizens of Winesburg who became limited, diminished and alone when they took a truth to themselves and endeavored to live by it.

In a chapter titled "Adventure," he tells the story of Alice Hindman, a clerk in a dry goods store who has lived in Winesburg her entire life. When Alice was 16, she met Ned Currie, who was older than she was, and who worked as a reporter for the local paper. They fell in love, and in the flush of their romance, Alice felt she would never feel for another person what she felt for Ned.

Ned, however, received an offer of work in another city, took the offer, and got on with his life. Alice remains steadfastly loyal. Even when another man who might be a suitable companion shows interest in her, she cannot reach out to him. She appears to be unable to think of herself as an independent woman and as a woman who loves. Her desire is fixated on an unexamined romantic belief on which she is dependent for a sense of purpose and well-being.

Anderson ends Alice's story with the observation that she began to face herself and "to face bravely the fact that many people must live and die alone, even in Winesburg."

In Alice's story, Anderson seems to be pointing out the relationship between thought and behavior, that is, how thinking can influence our emotions for better or for worse. Reading this novel raised several questions for me. What is truth? What is there about truth that it becomes corrupted through our possession of it? How do we live the truth in a way that does not diminish us but makes us more complete?

The dictionary lists several definitions of truth. One of these describes truth as a verifiable, indisputable fact, proposition, or principle. Radical, postmodern relativism would challenge this definition because it views knowledge as totally constructed. There is no reality other than human knowing. Truth is subjective. As a consequence of such thinking, it becomes possible to be confronted with "alternate facts." In this way, I can hold one thing to be "true," and you can assert that another is "true."

Bernard Lonergan, a Canadian Jesuit priest, philosopher, theologian and the author of Insight: A Study of Human Understanding, argues against such intellectual relativism. He suggests that reality is out there to be known and that we humans can know it. "Our intellectual careers begin to bud in the incessant What? and Why? of childhood. They flower only if we are willing, or constrained, to learn how we learn. They bring forth fruit only after the discovery that, if we really would master the answers, we somehow have to find them out ourselves."

As I reflect on what Lonergan means when he says we have to be willing "to learn how we learn" and to find the answers out ourselves, it seems that truth is not an "impossible dream." But its discovery does take hard work — work that entails a thorough collection of data and the examination of the bits of data collected, both in relation to each other and in relation to the whole system for which an explanation is being sought.

Truth can become corrupted if we latch on to some piece of data that fits a preconceived notion of our own, but that is not critically examined. For example, because acknowledging climate change would have repercussions on how we live our lives in order to offset its dangers, we may choose to ignore that it is a reality. Truth requires of us to live with an open mind.

Truth also entails a requirement that we live with a heart open to others. When I believe that I am uncritically "right," I take it that you are "wrong." Such an assertion of truth precludes dialogue about what values I have in common with you, and how both you and I might find ways to meet these common values.

Without this meeting of minds and hearts, I can lack respect for you as a person. I can find ways to exclude you from a fuller life, and I can punish you because you are different from me. Fear and anxiety rather than trust and compassion are the root of such polarization. For example, the violence toward other ethnic groups that we experience today appears to be the result of the white supremacist movement.

A person who is entrenched in his or her position is not living with honesty, integrity or truthfulness. When I am stuck in "my truth," I am not free to embrace new possibilities, new life for myself or others.

The incessant "why" of childhood matures into the human desire for truth. This desire is innate in humankind. Let us encourage, respect and support each other in the quest.

Preach as one with a million voices

On the road to truth, find a two-way sign

Preach as one with a million voices

On the road to truth, find a two-way sign

'O' antiphons: We hope despite the darkness

Lessons from the letter of James