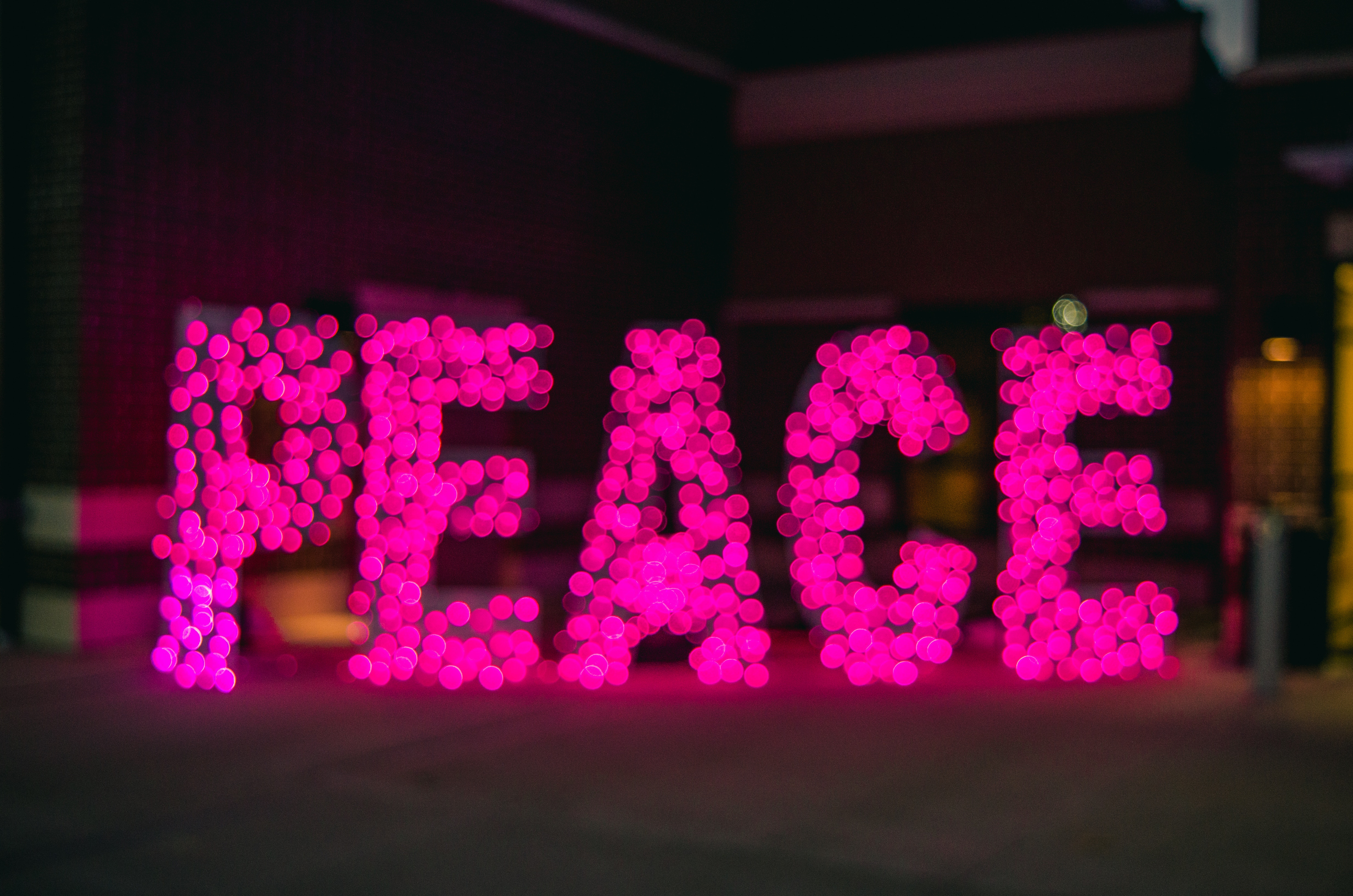 When you turn on the evening news, do you look forward to that as your mental spa relief for the day as you sit back and say to yourself, "This is what I've waited for all day as my time of relaxation?" Or do you avoid watching the news, not because you don't want to know what's going on, but because you can't stand the negativity, the vitriol and the constant unrest exhibited, no matter the story about USA life? Are you asking, "Whatever happened to my country?"

In November 2016, Americans gambled and elected a newcomer to the political scene of President of the United States, Donald Trump. He inherited his business from his father, ran it for decades before turning it over to his two adult sons, and is the first billionaire who achieved the national election based on business sense and his patriotic bent of "Making America Great Again."

He was not a career politician, a lawyer or a Washington insider. Instead, he was the opposite of those and perhaps that's what mainly got him the votes for his presidential quest. He'd be different, many voters thought, and different was what was needed in Washington, D.C.

However, almost from day one of his presidency, the war has been on. Democrats and Republicans continue to become entrenched against each other. Even the inauguration ceremony was controversial over the question of how many persons lined Pennsylvania Avenue to watch the event. Reporters gave one number and the Trump folks came back with a higher number. From that point on, the President showed no love for the press, even using the term "fake news" to describe what most TV channels and most newspapers cover.

As the Trump presidency launched in the early days of 2017, we were intrigued at first with his constant use of Twitter to share what he thought about something. Was our leader really reducing his lofty thoughts to tweeting like the rest of us? His pedestrian style of communicating relied on words like "good" or "it will be great" over and over to describe something or someone. Was this just his attempt to relate to the average person, or was this the extent of his vocabulary? Indeed, we were intrigued.

But that intrigue has now given over to weariness. Since the start of this Presidency, ordinary Americans have been impacted by one thing after another. Consider these: selection of cabinet members — who and why; James Comey's firing as head of the FBI and the resulting firestorm; special counsel Robert Mueller's investigation of Trump's possible collusion with Russia; Trump's position toward immigrants; change of White House spokespersons; meeting with North Korean leaders; extreme trade tariffs with China; disparaging remarks about Cabinet members and a revolving door of top advisors; the Supreme Court nominee and his alleged mistreatment of a woman; allegations of womanizing by Trump himself; the intrigue over Trump's personal lawyer's various and incriminating statements; the longest government shutdown in the country's history that started in December 2018 with Trump holding out for funding for a southern border wall.

Here in the U.S.A. we stand back and now watch an apparent bully insist on his own way, and we wonder if this is how President Trump has run his business enterprises. With little need to compromise and being the C.E.O. of all his businesses, he's run operations as he wished. Is this how he's now running the country, we ask?

Details about the above and much more are raising the specter of the "i" word by a few voices inside and outside of Congress: impeachment. Could that happen? Experts will have to decide that and it's nowhere near anything I could say. But here's my sense of what should happen.

We Americans have not had one day of peace since President Trump took office. Every day on the national news over the past two years since January 2017 has brought some story or news tidbit that has us shaking our heads. This constant barrage of negativity is upsetting. Have we had this with any other administration? No.

But lest we just focus on this non-traditional president as the sole target of our sentiment to give-us-a-break-already, it's not just the president. It's a much bigger scene that includes all of Congress.

Negative news bits about the president are accompanied by Democratic Party leaders saying that--no matter what's going on--they won't consider it or support it or approve it. Republican voices join the fray and say the opposite.

Too many political folks seem to have forgotten why we sent them to Washington in the first place. We didn't elect congress persons to dig in and not budge on issues based on party lines. There are so many issues facing the whole country daily. How does a bullying-based government shutdown with no negotiation in sight help anything? Making a point is one thing, but holding to it no matter what is insanity. Maybe they should try sitting on their point for a while which will quickly get uncomfortable.

I have the answer.

We should im-peace the whole bunch in national government. Forget the partisanship. Forget the negativity and hating each other. Forget the specter of impeaching leadership because we can't stand what's going on.

St. Francis of Assisi used the greeting, pace e bene, or "peace and all good things." He loved the words of the great priestly blessing from Numbers 6:24-26: "The Lord bless you and keep you, the Lord let his face shine upon you and be gracious to you, the Lord look upon you kindly and give you peace." One of the Beatitudes is Blessed are the Peacemakers. Peace comes from the heart.

What is peace? Peace is several things, including calmness and tranquility, mutual understanding, freedom from strife, lack of conflict and appreciation.

Here's what we do. We get Sister to hold sessions with the president and congresspersons about peacemaking. Sister has a way of explaining everything in a love-your-neighbor-as-yourself manner. Sister is a wonderful and natural teacher but she's also no-nonsense. She knows how to handle classroom participants of all kinds; she has a persuasiveness that makes you want to cooperate. And she exudes a sense of inner peace.

Yes, let's im-peace the whole bunch. And ourselves while we're at it.