Christmastide got me thinking about the history, mystery and majesty of the Incarnation.

We live in an amazing cosmos with its countless numbers of galaxies, stars and planets, all of which belong to our Creator God. Though infinitesimal by comparison, existing herein is our tiny blue planet, with all its pain and beauty. Try as we might, how could we ever understand why God would choose this place to become flesh and live among us?

The Gospels of Matthew and Luke relate the events surrounding the familiar Christmas story. Just listen to this, and marvel at what we can tell in fewer than 200 words!

God sends the angel Gabriel to a small town in a small nation, to ask a poor young woman if she will become the mother of a child — a child who will be great — in fact, the Son of the Most High! An angel appears in a dream to her betrothed, telling him not to be afraid to take Mary for his wife, because her child was conceived through the overshadowing of the Holy Spirit.

Meanwhile, back in Rome, Emperor Augustus orders a census for Roman-controlled territories. To comply with this, Joseph and his pregnant wife journey to Bethlehem, where they are turned away from the inn. Mary gives birth to Jesus in a stable and lays him in a manger.

Angels sing, glorifying God with messages of peace. Shepherds are the first people to welcome him into the world. Magi follow a rising star that shows the way to the newborn king, before whom they kneel and pay homage. Gabriel appears again, to warn Joseph in a dream that Herod is about to search for and kill the child, so he flees with Mary and Jesus to take refuge in Egypt.

Both of these Gospels offer some historical indicators of the birth and life of Jesus. Besides New Testament accounts, Jesus is mentioned in two other significant early historical sources, namely in the writings of Josephus, a first-century Romano-Jewish scholar, and Tacitus, a Roman historian and senator.

The Christmas story, though simply told, is filled with mystery. John begins his Gospel focusing on this mystery, by taking his readers back to the beginning of time, eons ago, when the Logos of God was creating, bringing all things into being — and at the appointed time becoming flesh and living among us. God's plan for all eternity was to bring all things together in Christ.

Paul, too, understands Jesus as the image of the eternal God, the firstborn of all creation, in whom all things visible and invisible were created and in whom all things hold together. The creation of the universe is inextricably united with Christ forever!

Yet, as Teilhard de Chardin observes in The Future of Man, though we have read and repeated this Scripture over centuries, we have been unable to grasp and appreciate the significance of this profound mystery.

We can't even plumb the depths of a small part of the story: How much time have we spent reflecting just on the story of the Annunciation? Is it possible that, from the beginning, creation waited for Mary's yes? In God's eternal plan, was she central to the Word of God being made flesh?

Then there is the mystery of the star. How fascinating it is to gaze up at the stars on a clear night. The Australian Aboriginal people have been studying the stars since the "Dreamtime." They have created myths and legends about the night sky and the creatures they see there. The Polynesian peoples of the Pacific Islands navigated to their destinations thousands of years ago by following the patterns of the stars.

Astrologers from Middle Eastern countries were also stargazers worthy of note. The Magi saw and followed a new star westward, believing it belonged to and would guide them to a newborn king. A cosmic event led them to Jesus — could it be that the heavens themselves rejoiced at the coming of the Christ Child?

And what does the mystery of the Incarnation mean for us human beings? Karl Rahner says that the Incarnation shows us that we have the potential to be completely inhabited by the Word of God. Jesus speaks about this oneness with him at the Last Supper when he prayed, "As I am in you and you are in me, may they also be in us ... so that the love with which you loved me may be in them, and I in them" (John 17:21, 26).

Thomas Merton puts it another way, when he writes about the point of pure truth, the spark of divine presence that, like a pure diamond blazing with invisible light, is the pure glory of God within us.

At the birth of Jesus, the song of the angels and the adoration of the Magi reflected the majesty of this newborn child. At times Jesus' majesty was particularly evident, for example, when he was baptized by John the Baptist, and at his transfiguration. The evangelist John, who witnessed the Transfiguration, declared in his Gospel, "We have seen his glory" (John 1:14).

In Peter's second letter, he refers to the majesty of Jesus that he, too, witnessed. The first and final chapter of Revelation refers to the One who is coming, the Alpha and the Omega, the Almighty.

When we pray the creed, we declare our belief in the majestic second coming of Jesus, the judge of the nations: We know we will be judged on the love we have shown for one another.

The Word of God, the sinless one, entered our world in the same way as we do. He dwelt in his mother's womb, and was a dependant infant. He was a refugee. He lived among the marginalized. He offered great love and compassion to those in need and asks us, his followers, to do the same. 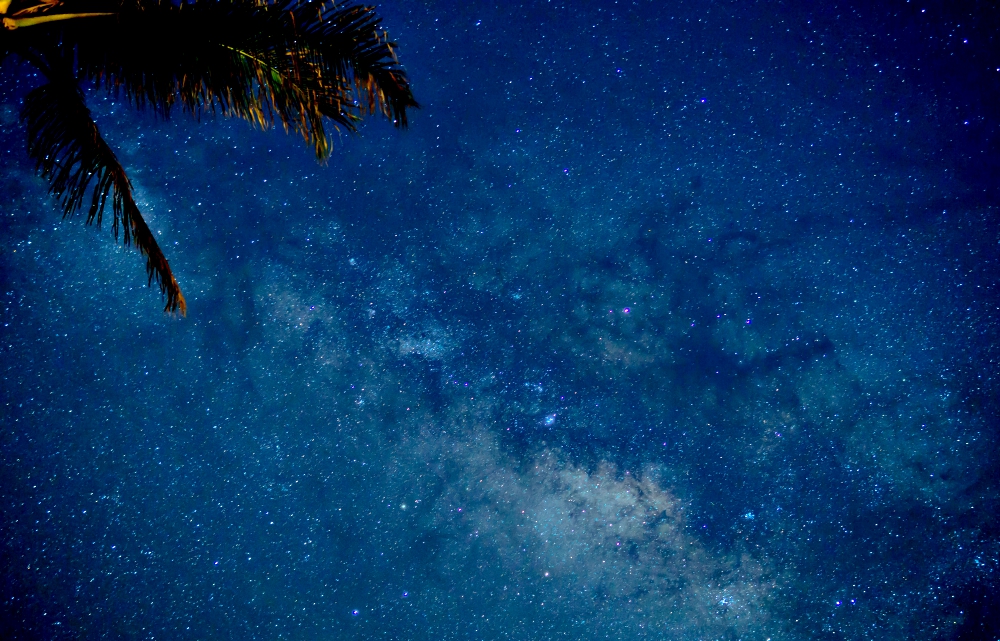