Get out your old state driver's manual, the one that helped you to prepare for the written driving test before you ever got behind the wheel. Turn to the section on road signs and find the sign for two-way traffic. It may just be what's needed to help you negotiate what's being called our "post-truth" era.

In his 1978 book Theology in a New Key, theologian Robert McAfee Brown was the first who tipped me off to just how dangerous one-way traffic could be. He spoke of "orthopraxis" as the two-way traffic between correct theory and correct action. He explained that we all walk around with theories and world views by which we make sense of reality. Then, inevitably, our lives unfold and our actual experiences reveal either congruence or dissonance with our cherished ideas. He advised that we proceed with caution if dissonance emerges, for it may be pointing to a need to adjust our thinking in the direction of a deeper truth. Hazards arise when we try to force reality to coincide with our prior theories or ideas. Enter "alternative facts." This might remind our readers in the U.S. of some of our national leaders?

The road to truth, on the other hand, demands much more attention. It has an asceticism uniquely its own. It both produces and demands clear-eyed emotional and spiritual maturity, and a good supply of patience as we strive to listen deeply to reality and to others with differing opinions. There is little if no room for ego-enhancing attachments to pet theories or neurotic striving for fame and fortune. Multiple passes through traffic circles are frequently the order of the day as one navigates beyond to the wide open vistas of an unfinished universe, while remaining deeply grounded in the 13.8 billion year, ongoing act of creation.

Being on the road to truth is, it seems safe to say, a lot more than fact-checking. It is a posture one assumes in an emergent universe. It is a perpetual grounding and re-grounding of the self in the deepest instincts of the Divine as these very instincts continue to manifest in the ongoing unfolding of life. It is a constant returning to nothing less than the heart and mind of Christ, especially when our smaller selves attempt to lure us into constricted living and stunted loving.

There is a lot of talk these days about stages of consciousness, and about "growing up and waking up" as Ken Wilber would say. He contends in his book Integral Meditation that "We have never had a serious growth practice that worked on both Waking Up (to our Supreme Identity) and also Growing Up (or fully maturing in human terms, in all of our human capacities and multiple intelligences)….[so] broken human beings are literally all that we produced."

"Broken human beings" — a title to which we can all lay claim — are, as we know too well, notoriously prone to detours on the road the truth.

It seems that the object of the journey is to move along through the stages of consciousness: beginning in infancy with egocentric preoccupation; progressing along to the ethnocentric phase, where concern is clearly focused only on one's own tribe, family or nation; then on to the world-centric stage, where compassion for all peoples and nations predominates. I would suggest that the purpose of all this movement is aptly summarized by St. Paul's phrase, "for your hidden self to grow strong."

There is a transition to yet another stage of consciousness referred to as "integral." It is typified by the capacity to leave behind all that is inimical to the human journey in the previous stages, and, on the other hand, to include all that is essential for the evolution of the human consciousness. "Transcend and Include" is how it is referred to in literature. Most importantly, integral consciousness admits two-way traffic, and processes it in a way which by-passes separation and division as the template for life. According to Cynthia Bourgeault's newest book, The Heart of Centering Prayer, it is a rewiring of the brain born of contemplative practice which allows us "to see from a place of oneness."

Here, waking up and growing intersect with each other. The road is clearly marked "two-way traffic." It is spacious and beautiful. Check points are found on occasion and of course there is space for the occasional U-turn. We are at home with the complexities and ambiguities of life, even as we rest in truth which sets us free.

There is a billboard on this road to truth. It features a remark found in the journal of Abhishiktananda, the late Benedictine monk turned wandering hermit of India. It serves as the ultimate point of orientation. It reads: "Christ, the final stage of consciousness when all that remains is returning to the Father."

[Margaret Galiardi, is a Dominican Sister from Amityville, New York, whose passion is the contemplative integration of justice and peace for people and planet. She is a "lover of the wild," a spiritual director and workshop and retreat leader who has lectured nationally on the New Cosmology and the Christian Story. She spent a year living with the Trappistine monks in their monastery on the Lost Coast of Northern California in the Redwood Forest.] 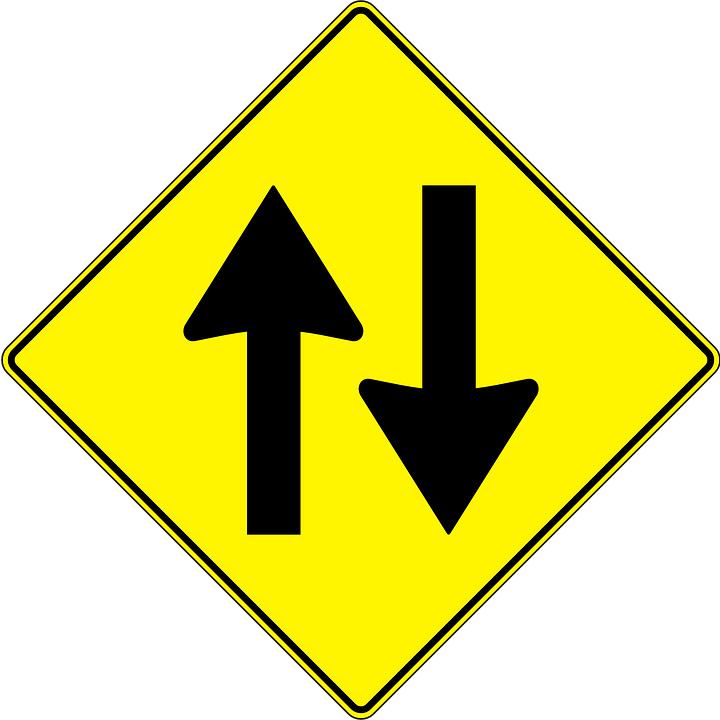