Our mantra has become "Religious life will continue but it will look different." I know, I've said it. But how will it look?

To answer that question I first had to think about answers to these: What makes religious life "religious life"? What, if any, are the defining, fundamental elements without which it would cease to exist? What is the core around which any new forms of religious life might grow?

I turned to Sandra Schneiders' three-volume work on Religious Life in a New Millennium for a historical, theological and cultural overview. The quotes below from her more than 1,600 pages of scholarly work can do no more than pique your interest, but I found her work a great help to my evolving understanding of religious life, past, present and future.

"Religious ... are not part of the hierarchical structure of the Church," Schneiders writes. "Religious are not agents of the institution. It is not their task to represent or protect the institution or to guard doctrinal purity or orthodoxy. The work of Religious is to seek God with the whole of their being and life, to pursue that quest wherever it leads, and to do so to the exclusion of any other primary life commitment or work."

And this: Religious life is "a personal lifelong commitment in response to a personally discerned vocation within the context of a particular community. The two constitutive and structuring relationships of the life [are] the relationship to Christ in perpetual consecrated celibacy and the relationship to the members within a community life that forms the primary affective horizon of its members."

Over the centuries, the meaning of religious life has at times been clouded by internal church (theological) and external (cultural, historical) misconceptions, misunderstandings and manipulations, which Schneiders demystifies and situates in context as she grounds us in new understandings. For example, religious life, once seen as a "higher call," we now understand to be but one particular way of incarnating the call of all Christians.

So what makes religious life a "lifeform" are two relationships: the exclusive lifelong commitment to Christ, and "transcendent community, whether lived in its eremitical or cenobitical form, [that] flows directly from the celibate commitment," she writes.

Marriage, Schneiders says, is also a "lifeform." By virtue of their public vow of lifelong, exclusive commitment to each other, the two individuals enter into a new reality that their commitment creates and we all recognize it as such.

If marriage didn't create something "other," then the gay/straight marriage debate wouldn't matter — it matters because it is about much more than two people committing to live together and all those called to that lifeform want the right to have it be recognized.

Similarly, the commitment that creates religious life, the public vow of consecrated celibacy and its expression in transcendent community, creates something "other."

Religious life is also not a self-selected option — it is a call to give one's entire life in love to Christ and to his prophetic mission to confront and change the oppressive and unjust structures in our world: political, economic, cultural, religious or any other.

Schneiders adds a third characteristic of religious life to the two constitutive relationships above: "evangelical poverty and prophetic obedience as, respectively, the economics and politics of the 'alternate world' that Religious create through the profession of the vows."

Religious incarnate this world of the reign of God in a unique way, but that does not in any way relieve all Christians of their call to be about building this world, too.

I believe some women are still drawn to give all. But there are also major stumbling blocks for post-boomer generations in the way most of us currently live religious life. Likewise, for many of those faithfully living religious life now as they have done for decades, making a transition to a new iteration of the life is outside the realm of what they are able to imagine or transition to. So how to proceed?

Take a plant cutting and let it grow in new soil: Keep the constitutive elements (lifelong consecrated celibacy and community) and replant them. Engage today's seekers in open and honest dialogue and then give them space to create community. Resist fear; trust in God to lead us even when we can't imagine the outcome.

When their stumbling blocks are structures we deem essential to our living of the life, we must be open to letting them try living it in new ways. When our wisdom and experience and faith challenge them, they must be open to learn from us and take the time to study and prepare themselves theologically and spiritually as well as ministerially and psychologically.

But don't expect all current religious to forgo what has defined their lives for 50, 60 or 70 years. Start a new shoot, feed it, water it, nurture it in new soil without uprooting the old plant.

And what might some of those stumbling blocks be?

One might be canonical status in a church that does not accept the equality of women and has a long history of oppression of women. So the new shoot can experiment with noncanonical status (which does not mean non-Catholic).

Or agreement on what is essential to formation programs for women today, what areas need more development, what can be let go? The role and place of technology in modern religious life is an area in need of further reflection and understanding.

It will be a daunting task, but the only way to do it is to begin.

What about those who aren't called to religious life as defined here? The support, wisdom and resources of religious can contribute to that which already exists in many places: intentional community, a commitment to Gospel life held together by a desire to minister, to live in community, to share resources, to find some modicum of security.

Married, single, religious, even clerics can all be part of such a Gospel community. These communities are vitally important as prophetic presence and advocates for peace, for the poor, for women, for the Earth and all who suffer injustice.

Today's religious can facilitate both new communities of religious and a variety of intentional communities in many ways. Some of us have financial or physical resources, the ability to offer land, or established ministries.

We can all offer the best of our spiritual traditions, what has inspired us and generations before us to live this life. We can provide mentors or invite them to live with us for a time in a sort of apprenticeship, sharing the finer points of how to build community, how to integrate and form new members, how to deal communally with legal and financial matters.

But then, we step back and give these new communities the freedom to figure out their way. Because their way will be different.

Let's make a commitment to take the first step. Let's initiate dialogue with those who are called to "give all" in new cultural contexts with expanded theological and psychological understandings, those with the desire to live religious life in different ways.

Likewise, let's open ourselves to even broader possibilities for living Christian community and building the reign of God with those who desire some form of intentional community and life of ministry, even if not for a lifetime or as an exclusive commitment. It only takes a few women religious with a vision, a few willing to risk.

We may not live to see these new shoots flourish and bear fruit. But we can rest assured they will if we but give them a chance. 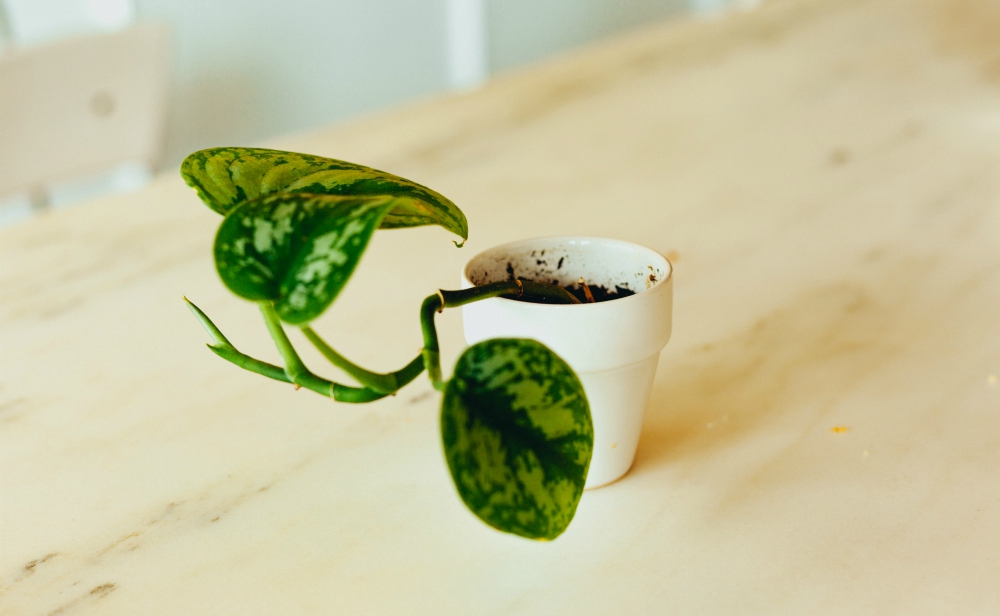