Emylou Antigua has a happy reminder of the devastating typhoon that battered the central Philippines a little over a year ago: her son, named for the Israeli medical team that helped deliver him.

For a week after Haiyan (Yolanda) hit, Antigua organized people to pack up donations at her house and hand them out in Bogo City nearly 500 miles southeast Manila. Then Antigua’s husband rushed her, bleeding, to a field hospital that 150 Israeli personnel, including doctors, surgeons, nurses and rescue teams, had just set up there.

"The doctor calmed me. He said ‘Do not worry.’ He promised they would do their best to help me deliver a healthy baby normally, Antigua said. “He asked me to trust him. I did. Now, I thank God.”

She and her husband picked the name Israel to express their gratitude to the team that, unfazed by power interruptions, were "so dedicated" in treating people after the Nov. 8 storm.

"I get quite emotional when I think about that day Yolanda came," explained the 41-year-old mother of three. "Until now it baffles me that everyone in my family is alive, including baby Israel."

Today the Antiguas are not the only family who feel "blessed." Some of the neighbors who are mostly dock workers had moved into an archdiocesan housing project.

Because of this, Antigua is thankful for various foreign and local civic groups who have jumped in to help. Aside from Catholic church agencies, she cited the Israeli military team and an American Jewish group that came to rebuild schools.

The American Jewish Joint Distribution Committee is funding the construction of schools and other relief and rehabilitation work in Cebu, Panay and other places west of Tacloban City, the hardest hit area. Of at least 6,300 people killed in typhoon-related incidents, 72 were reported in Cebu. Around the country, at least 1,061 people remain missing.

Danny Pins, chief finance officer for the committee, told GSR that when he came to Manila last year to plan his group's response to Haiyan, people were only aware of the situation in Tacloban.

"I met one very wise person who told me a typhoon doesn't only hit one place, so you have to follow the path. We looked at many places then decided we would go to Cebu," Pins explained.

The Jewish Distribution Committee is the leading Jewish humanitarian assistance organization, “but we are not the United Nations or a large organization, so we want to go to places we feel we can make a difference,” Pins added.

Meetings with Filipino organizations that worked on disaster preparedness and with youth pointed the American group to their focus – education, helping rebuild schools, especially kindergartens, and assistance with post-disaster psycho-social programs. “We teamed up with groups that were already working in this area," Pins said.

When news of the disaster in the Philippines broke, the Joint Distribution Committee started raising money. It collected more than $2.6 million from donors mostly in North America, and has invested $1.48 million in its Haiyan response.

Some 24 percent went into immediate relief, delivering food, water, shelter and medicine. Up to 27 percent was spent on rebuilding and repairing schools; 16 percent on funding psychologists and mental support. To help restore livelihoods, 23 percent of the funds were donated to buy boats for fishermen who had lost theirs and 10 percent supported disaster preparedness classes.

“We chose to work with local partners because we want to do things that are sustainable,” Pins said.

One of the partners is Negrense Volunteers for Change (NVC), which builds boats. Millie Kilayko, its president, said the foundation decided to provide boats because fishermen, when asked  what they wished for first, asked that their work be restored. “They know they can recover quickly as long as they have a livelihood,” Kilyako said. “Most told us they don’t want to live on rations and emergency food and relief.” Kilayko said.

Of the 35 boats that the Joint Distribution Committee is funding at a cost of 25,000 pesos each (U.S. $557), 17 have been turned over to fishermen in an island village in Capiz province through the foundation’s Peter Project. The committee, the first to offer post-Haiyan help to the island village, also wants to provide fishing nets, said Milette Regalado of Negrense Volunteers for Change.

The foundation also checks on the implementation of programs. “Not only do we provide the boats, but we also monitor for six months to be sure fishermen are using the boats,” Regalado said.

The Joint Distribution Committee also discovered the Jewish Association of the Philippines, a group of some 140 member families representing about 400 people, including children. Members, mostly in the country on business, have been contributing to various disaster relief, said director Lee Blumenthal. His group’s contribution to Yolanda relief included providing Kosher food for the Israeli field hospital personnel in Cebu.

For Pins, whose parents were among Jewish refugees who came to the Philippines from Germany just before World War II, his group’s response to Haiyan is “personally rewarding.”

Beginning about 1935, then-Philippine President Manuel Quezon opened his country to Jewish refugees fleeing the Nazi regime in Germany, Austria and other European countries.

“My grandfather heard that the Philippines was accepting Jews,” Pins said, “so he came by boat with his brother and his family to the Philippines and arrived in Manila at the end of 1938.”

His parents met in the Philippines and lived in Manila a few years before moving to the United States, where he was born. Most Jews who came as refugees in those times later resettled in the United States, Israel or Europe, Blumenthal said.

“Because of the very special gesture of President Quezon, my family is very grateful and my organization decided to come to the Philippines and help with Haiyan relief and rehabilitation work,” Pins told GSR. 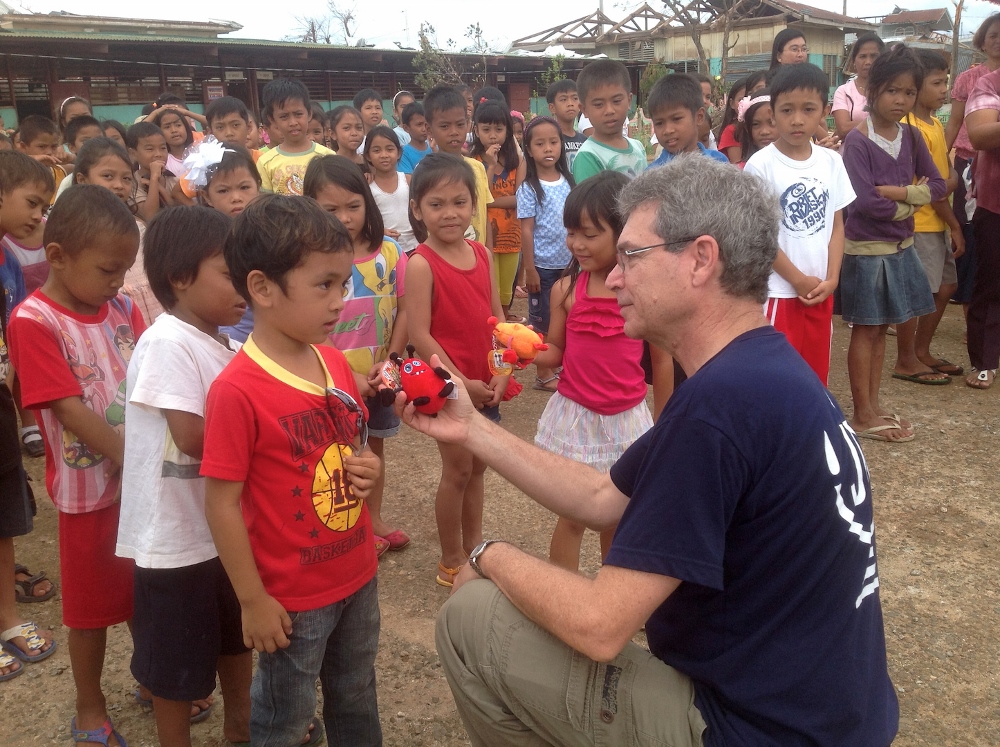 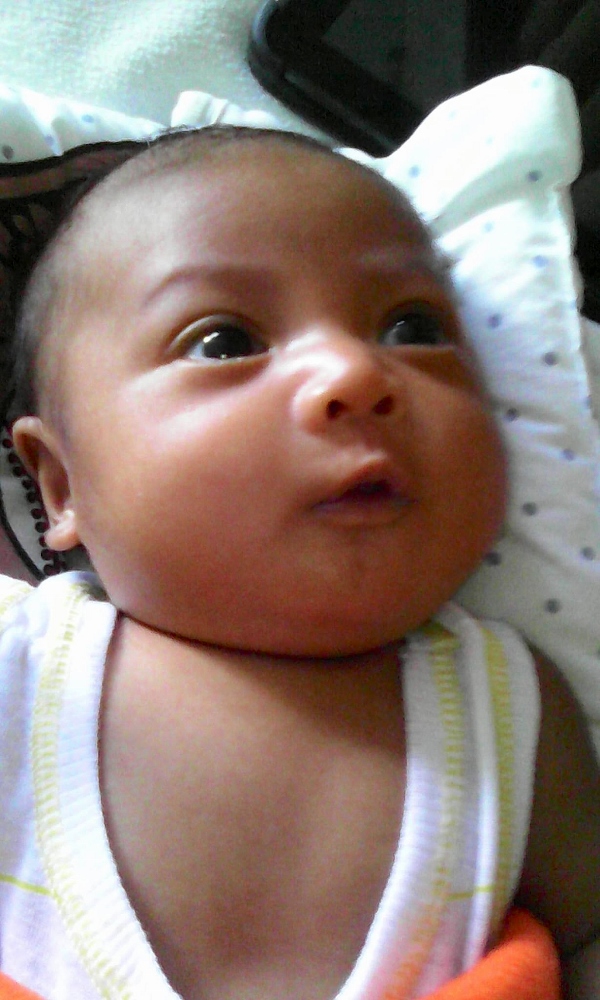 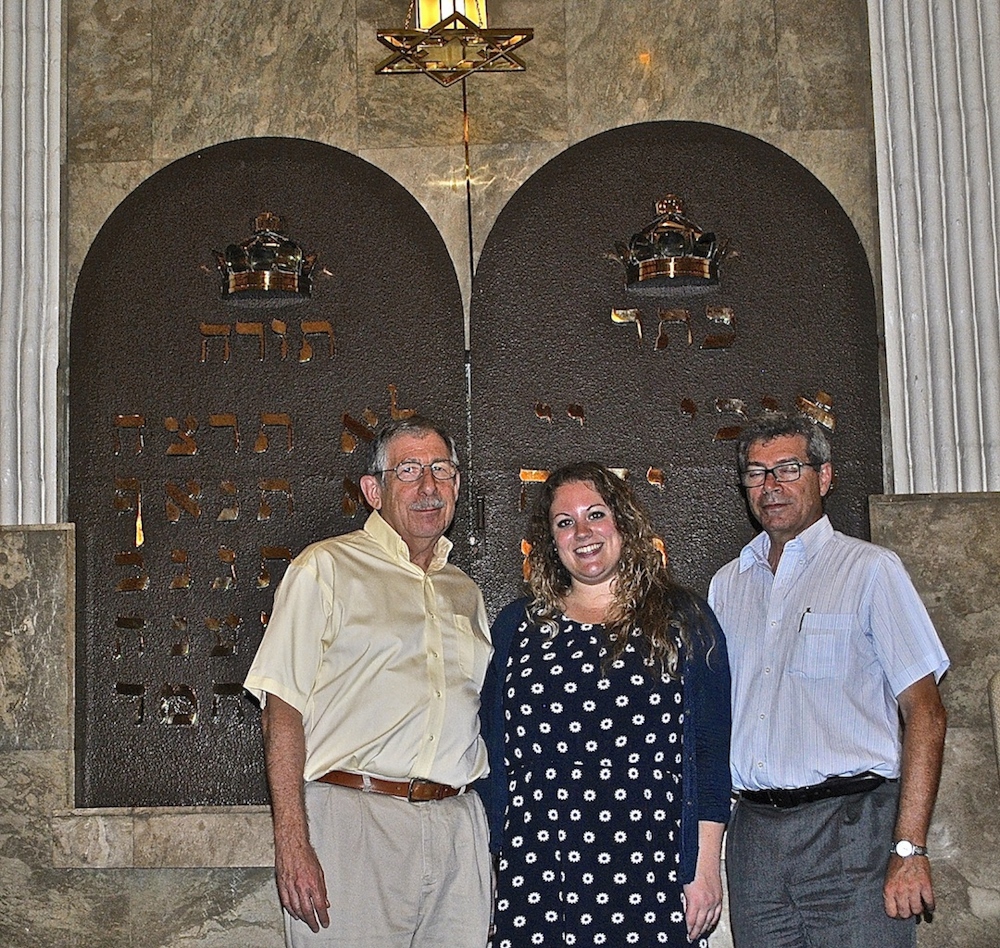