Would the world be a better place if women had more say about the global economy?

It's a question posed regularly when sisters and representatives of nongovernmental organizations gather at the United Nations and discuss how best to tackle the challenges of global poverty and gender inequality, such as during the recent meetings of U.N.'s Commission for Social Development and Commission on the Status of Women.

During those meetings, held in February and March, respectively, discussion about a possible "feminist economics" circled around the belief that baseline social protections like education and health care are basic human rights and need to be accessible to all people, regardless of how much they earn.

Another concern: attention to the environment and an urgent realigning of economic and social values based on respect for the Earth and mindful of the reality of climate change.

"From ancient times, Earth has been considered a feminine reality," said Sr. Ana Martinez de Luco, a member of Sisters for Christian Community, an environmental activist and the U.N. representative of the recycling organization Sure We Can in Brooklyn, New York.

"Caring is an attribute that in most species, including humans, is related with females," she said. "A feminist economy never will put profit over care of resources, over care of the Earth, our common home."

Unfortunately, a common characteristic found throughout "our common home" is that "both women and Earth are on the receiving end of patriarchy, used and exploited for profit," said Sr. Elsa Muttathu, who represents the International Presentation Association at the United Nations. "When Earth is affected or overexploited, women and girls are affected first."

In poor rural areas, for example, they do much of the work "close to the earth," including farming or fetching water, and know the Earth in a kind of intimate way, said Maryknoll Sr. Marvie Misolas, the representative of the Maryknoll Office for Global Concerns at the U.N.

That necessity, Martinez de Luco said, is because what "is good for profit but bad for the Earth is disastrous, and I sense that this is a moment now where women will not keep silent anymore," she said. "I really hope the 21st century will be the century of women's leadership, which is much needed."

That does not mean a feminist economy would only focus on women and girls: "Any economy to be sustainable needs to work for all of us, to address the social needs of people," Martinez de Luco said.

Put another way: A cornerstone would be concern about an economy that works for the common good for all genders, Sr. Winifred Doherty, U.N. representative of the Congregation of Our Lady of Charity of the Good Shepherd, said at a Feb. 19 event during the U.N.'s Commission for Social Development.

"Surely health care and child care and pensions for the elderly and care for the vulnerable are all 'feminist approaches' [that work for all], irrespective of sex," she said.

Still, such an economy would seek to alter built-in discrimination against women.

"It would be tangible: making the world work for women," like providing universal child care, said Bhumika Muchhala, a senior policy analyst on development economics, global governance and international political economy issues who, like Doherty, spoke at the Feb. 19 event, which was co-sponsored by the Congregation of Our Lady of Charity of the Good Shepherd and the Institute of the Blessed Virgin Mary – Loreto Generalate.

Sr. Janet Kinney, a Sister of St. Joseph of Brentwood, New York, and the executive director of the Partnership for Global Justice, a U.N.-based advocacy group, agreed.

"A feminist economy is an attempt to formulate a system in which there is gender equality for women, including women in caretaking roles," she said.

Both she and Muchhala said "feminist economics" is hardly new. It is decades old and is an academic subdiscipline that analyzes economics through the lens of how economies affect women. (The International Association for Feminist Economics publishes the peer-review journal Feminist Economics and will hold its 28th annual meeting later this year.)

This is the moment to consider what a feminist economics might look like, Muchhala said, and Kinney noted that the need for it is almost self-evident: "There are so many areas in which women still have so far to go, especially in so many places in the world," she said.

To the sisters working at the United Nations, the recent debates over the need for social protections like public services and sustainable infrastructure offer a way into the discussion about feminist economics.

"Social protection is an investment into the future of a society, as more healthy and better-educated people can contribute better not only to the economy, but the overall wellbeing of a society," Muttathu said.

Misolas agreed: "Social protection systems create trust and stability for the poor and give them equity to have a quality life when household means or income cannot provide [this]."

In many parts of the world, income alone is not adequate, said Sr. Cynthia Mathew, who represents the Congregation of Jesus at the United Nations and has been a GSR contributor.

Those most at a disadvantage on this score are women, especially women living in poverty, she said at the Feb. 19 event.

For example, the struggles of Dalit and tribal women in India to overcome obstacles and discrimination based on "gender, caste and extreme poverty" are considerable, said Mathew, speaking from her own experience in working in the northeast Indian state of Bihar.

And yet women persevere and show real resilience, as a video on the work of Good Shepherd Sisters shown at the February event explained.

Mathew said women who become involved in grassroots-based self-help groups organized by sisters in India, for example, "have created jobs for themselves as well as for their family members, such as setting up a small bicycle repair shop, vegetable-selling, making candles and detergent powder, farming, rearing of animals and so on."

In not having to borrow money from costly money lenders, Mathew said, women have become increasingly empowered. Some have won elections and become village leaders.

By contrast, governments throughout the world, which are overwhelmingly male-dominated, are dragging their feet on basic protections like schools and medical care, claiming they cannot afford them, said policy analyst Muchhala.

In their work, sisters at the United Nations say governments can decide to make the shifts necessary to a fairer economy.

"I don't think this is a question about whether a government can or can't afford it," Muttathu said. "It is about who loses and who gains if there is greater distribution of wealth and resources and whether or not the governments want to do it."

A logical place to shift budgets would be to slash military spending, the sisters said.

"Tackling the amount of military expenditure and reinvesting in protection, health and development rather than destruction and death" would be an essential way to fund social protection, Doherty said.

"Most of the governments allocate a lot to 'security' armament," Martinez de Luco said. "The best 'security' would be to have social protection systems, so they should shift their budgets toward providing it."

Part of the debate over the social protections the sisters and others advocate for is due to real gender gaps in the world, such as unpaid work. As UN Women, the United Nations' chief body dedicated to the empowerment of women, notes, "Women carry out at least two and a half times more unpaid household and care work than men," including "cooking and cleaning ... fetching water and firewood or taking care of children and the elderly."

The result is a real detriment to women, the U.N. says, noting that women "have less time to engage in paid labor or [they] work longer hours, combining paid and unpaid labor. Women's unpaid work subsidizes the cost of care that sustains families, supports economies and often fills in for the lack of social services."

The cost is enormous, UN Women says, noting that globally, unpaid care and domestic work "is valued to be 10 and 39 percent of the Gross Domestic Product and can contribute more to the economy than the manufacturing, commerce or transportation sectors."

"Care and nurture takes time, attention, sensitivity and a lot of physical and mental energy and resources," Muttathu said. "I guess that is what people get paid for on a job."

Women's economic empowerment, the United Nations says, will only come about from policies "that provide services, social protection and basic infrastructure, promote sharing of domestic and care work between men and women, and create more paid jobs in the care economy."

Muchhala said unpaid women living in poverty, many of them in rural areas, "are the warriors, carrying the weight of much of the world's economic system on their backs."

Their work needs to be recognized and somehow compensated, she said.

And that, Muttathu said, brings up related questions of participation and equality.

"The thing is, women have been the backbone of the economies in many places, whether that's on a farm or at home, and yet have no voice," she said. "And if you're working without the power of decision-making, you're being used. Feminism is challenging that kind of system."

Related: How would foreign policy change if women held the reins of diplomacy? 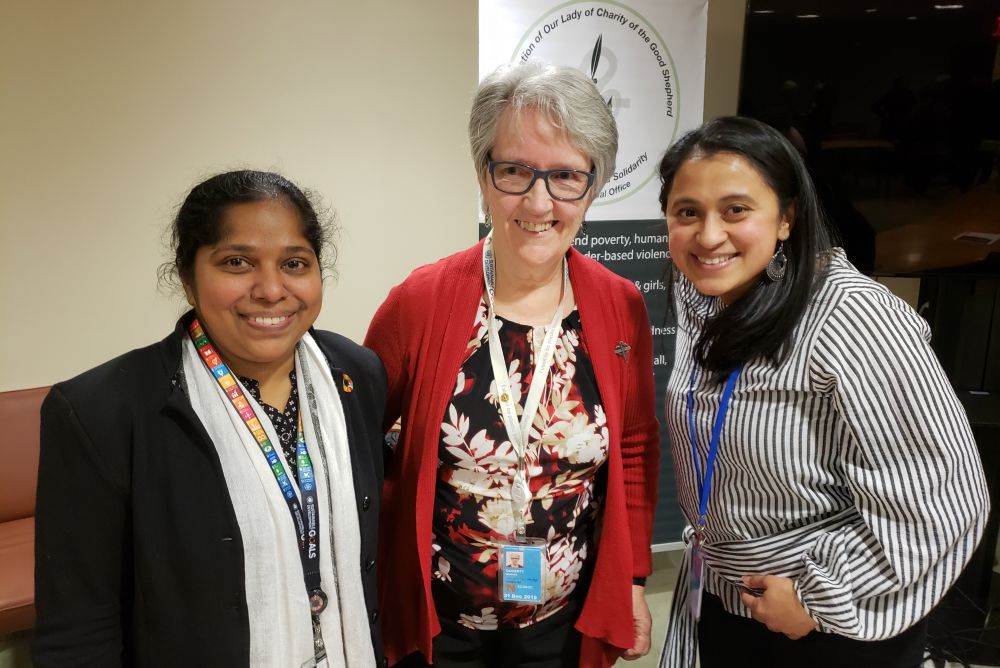 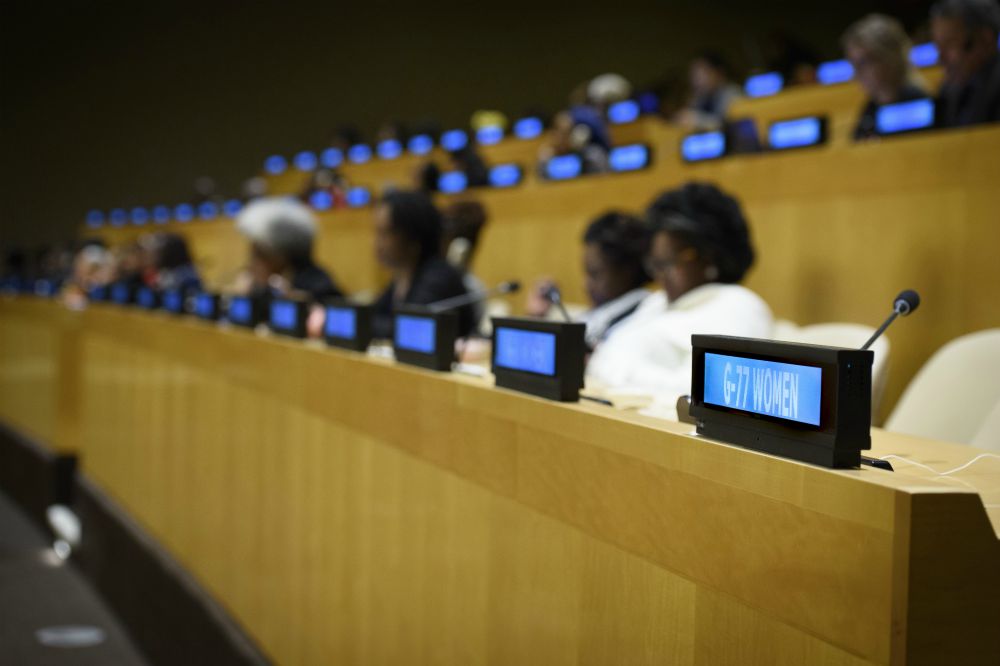 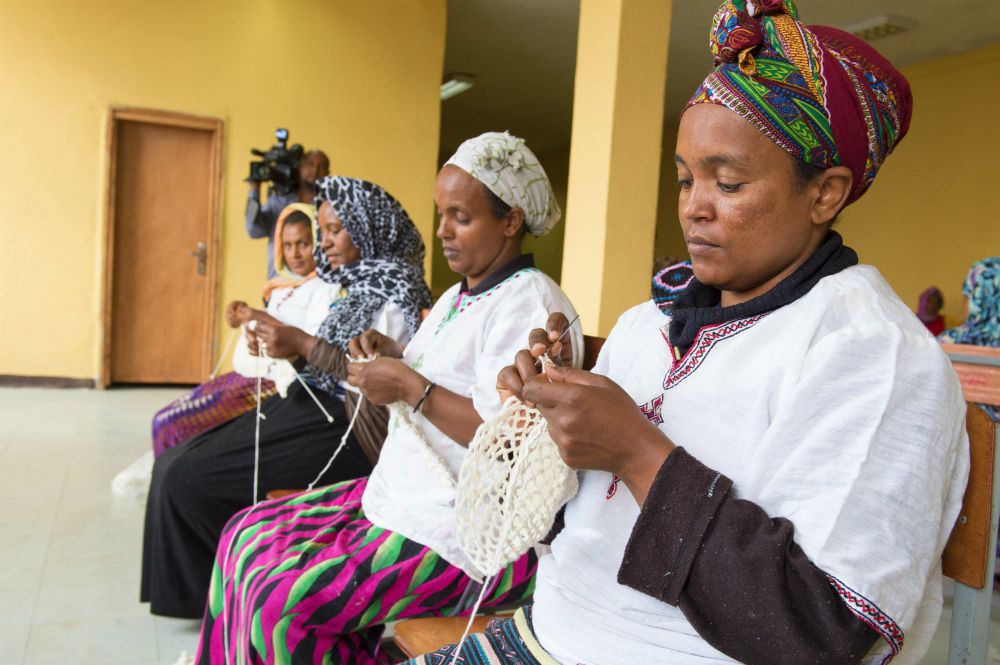 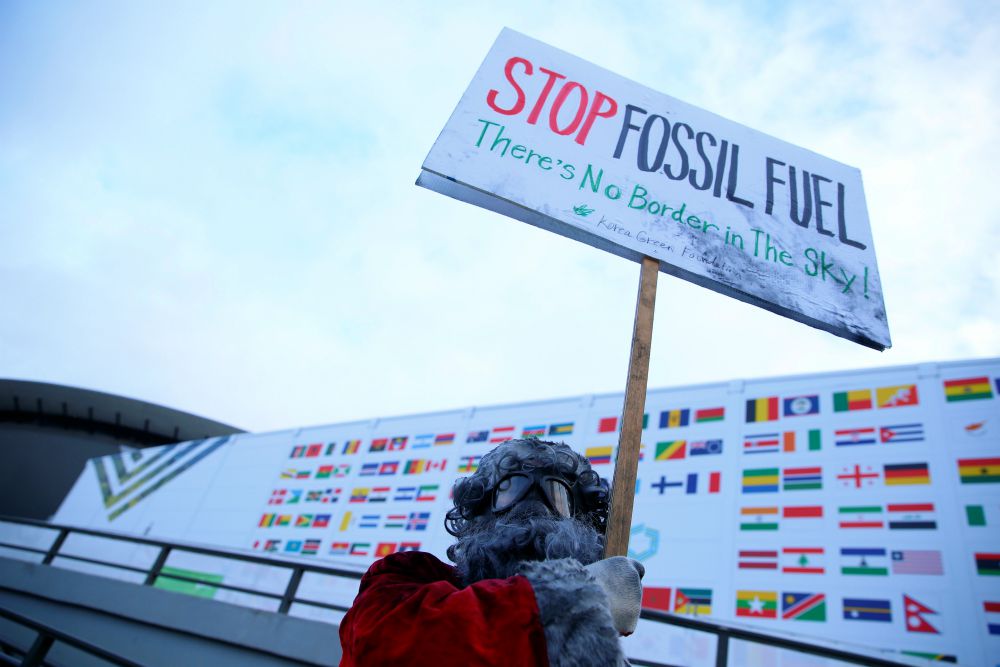 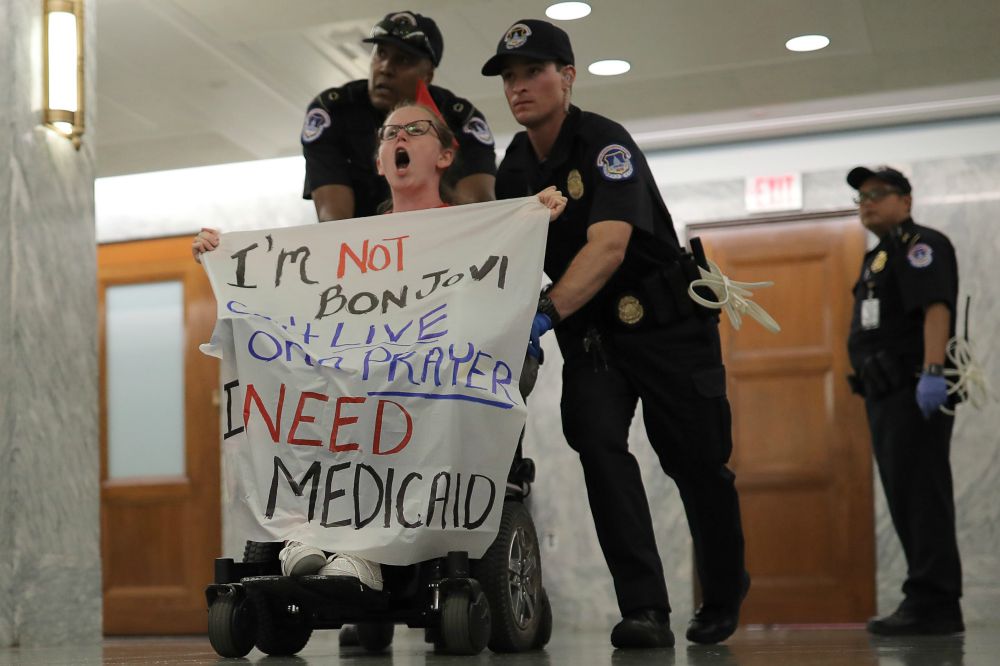 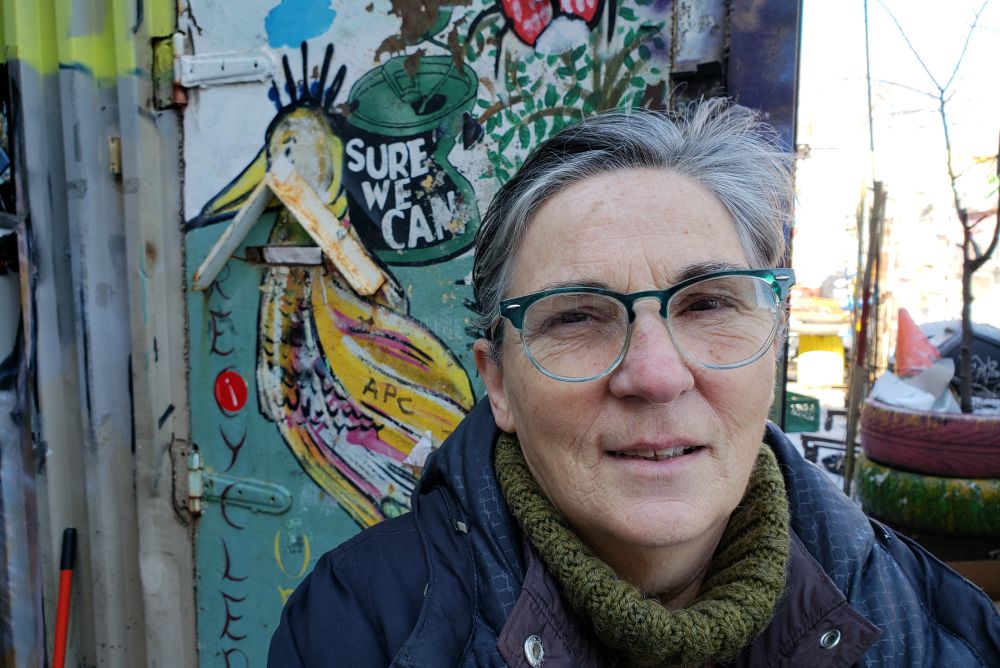