Science and faith a natural fit for climate change marchers

Coverage from the 2014 People's Climate March:

• Sisters to march in support of climate change solutions

• Why I'm going to the People’s Climate March by Sr. Patricia Siemen

• In the wake of the People's Climate March by Sr. Joan Brown 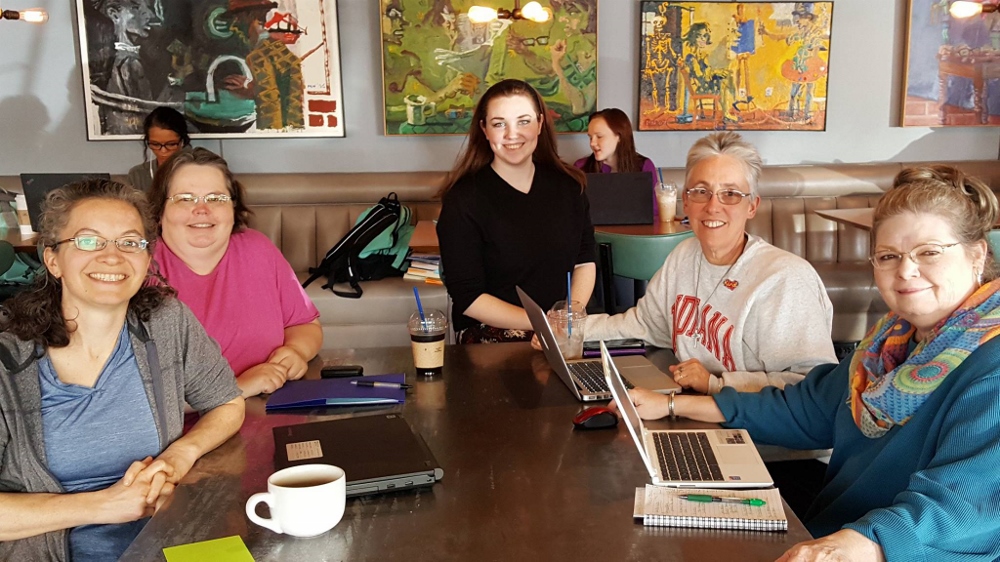 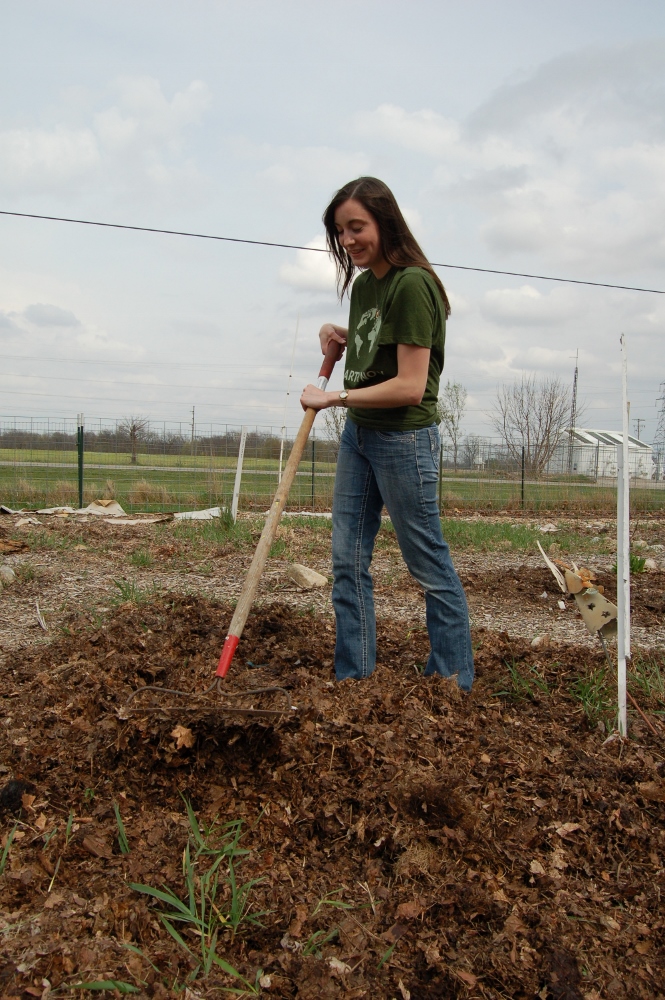 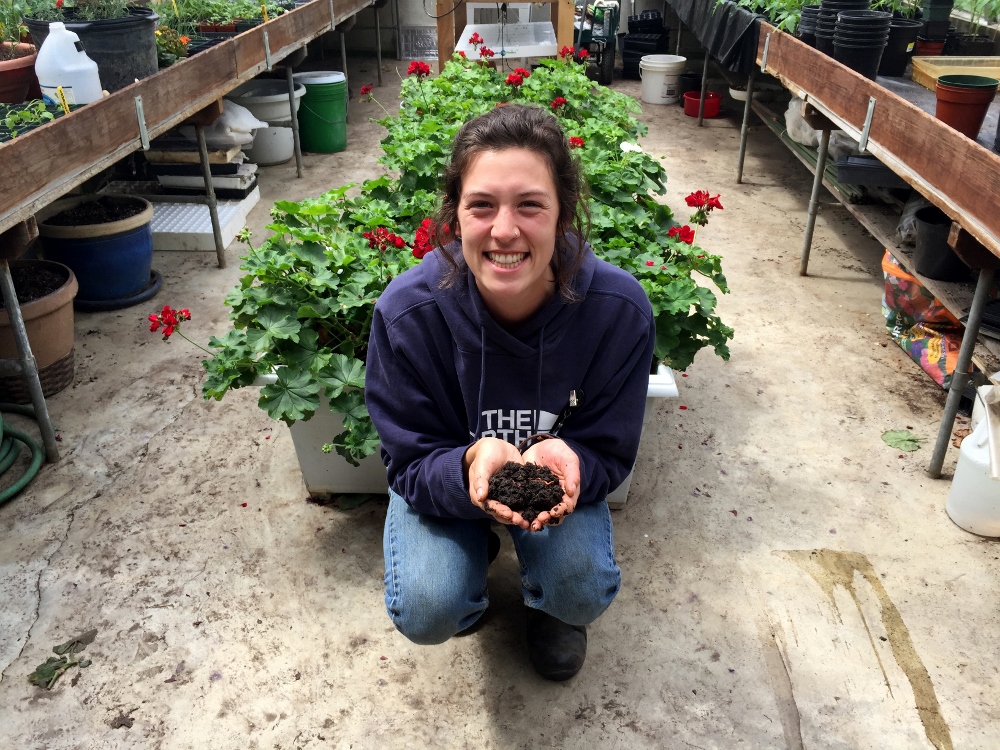 Elaine Johnson, a permaculture specialist with the Adrian Dominicans, shows off her worm friends. (Provided photo) 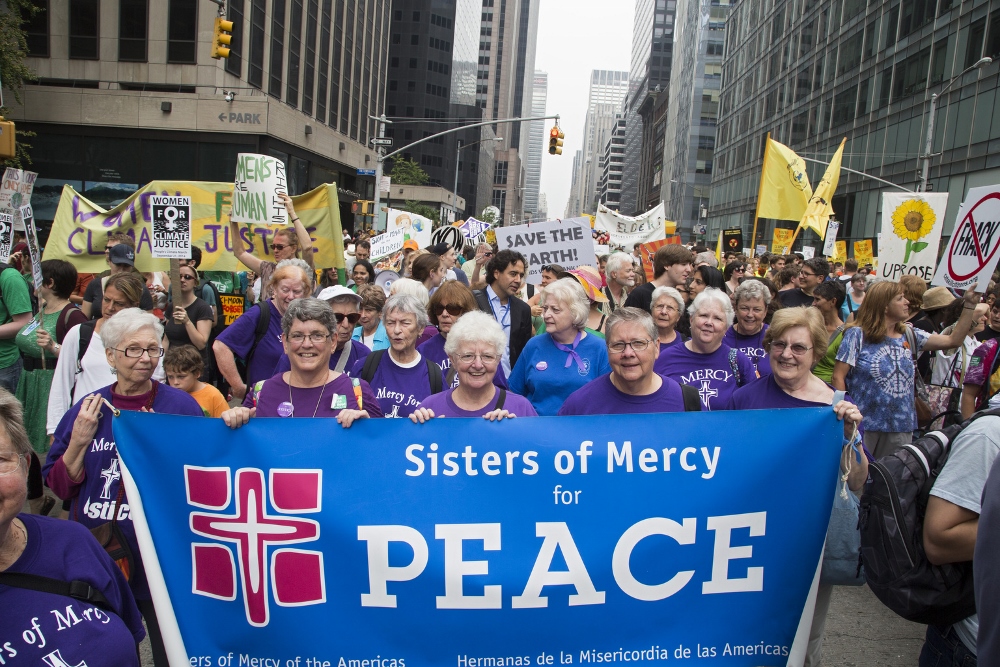 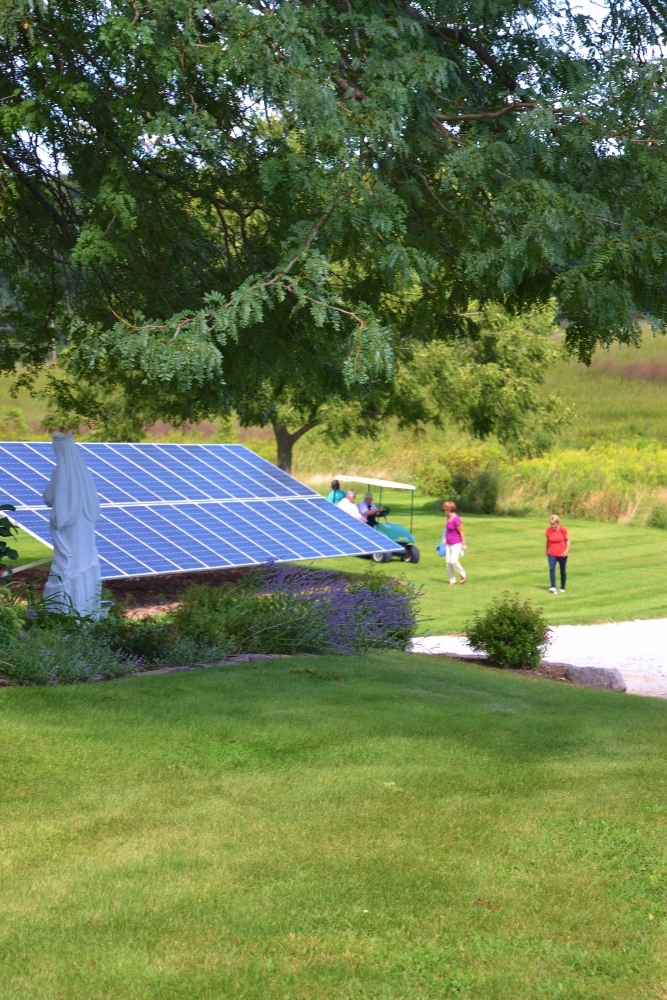 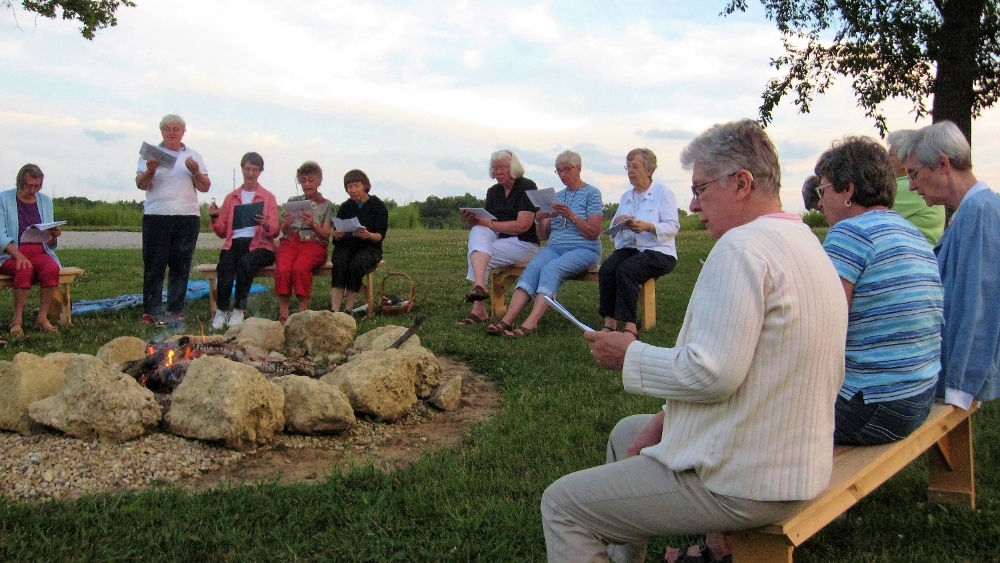 School Sister of Notre Dame Kathleen Storms, standing, speaks at a retreat at the Our Lady of the Prairie Retreat House in Wheatland, Iowa . (Provided photo)

Earth Day: As we struggle with realistic hope