A man has been arrested for his alleged involvement in the mass rape of four Catholic nuns that occurred more than two decades ago in central India.

The nuns were ages 20-30. The crime was described as a pre-dawn attack on a convent in the Jhabua area of Madhya Pradesh state.

"One more of the 26 accused is still missing. We will get him very soon," Jain told ucanews.com. He said Limji appeared in court and was taken to jail.

Within days of the rapes, police accused 26 people. A local court acquitted 13, while nine were handed life sentences.

Church officials of Jhabua Diocese said they appreciate the police's vigilance despite decades passing since the crime.

"We are very happy that one of the two people absconding has been brought before the law, even if it is late," said Fr. Rocky Shah, diocesan spokesman.

Shah said it is imperative for social stability that people accused of such heinous crimes are effectively dealt with through the law.

Reports at the time said the attack on the convent in the tribal-dominated area was organized and that some 50 men participated. It purportedly started after some of them approached the convent demanding medicine, but the nuns were suspicious and refused to open the doors.

The attackers then forced their way into the convent and then took the nuns out into an open field where they gang-raped them. The men also ransacked a dispensary attached to convent and stole several hundred dollars. 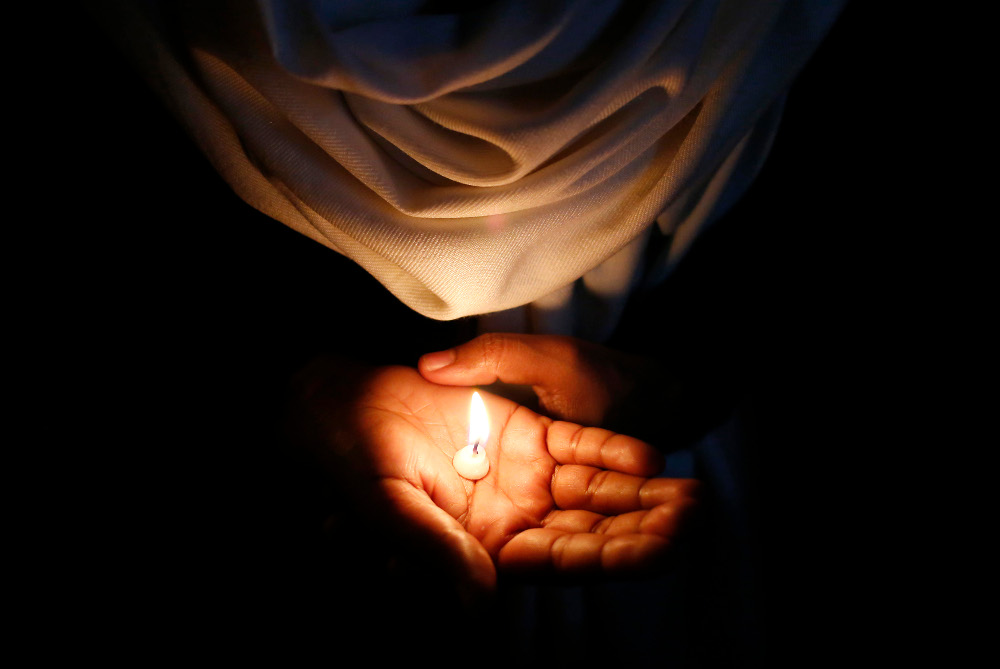