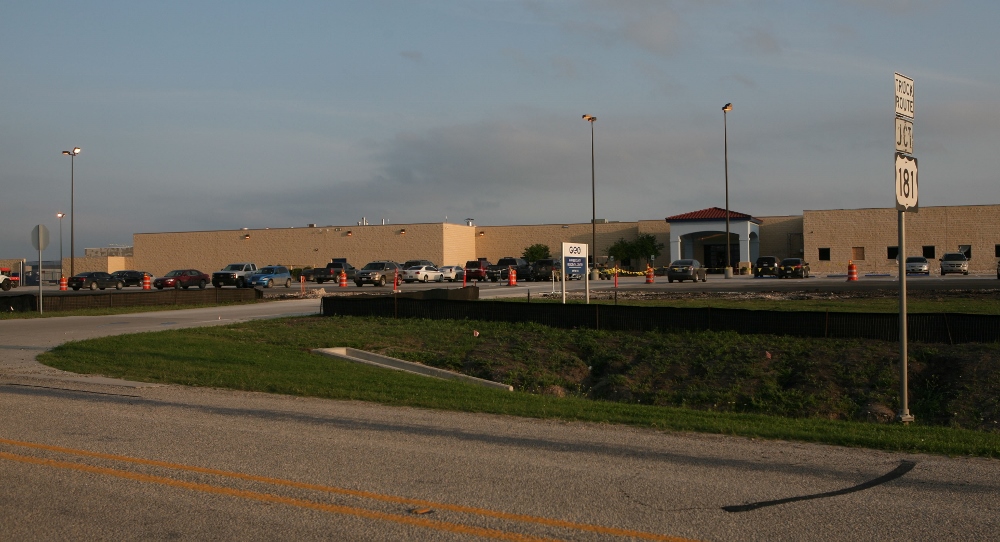 In her decision July 24, Judge Dolly Gee of the United States District Court in the Central District of California said that the Obama administration’s current family detention policy “materially breached” the 1997 Flores Settlement Agreement forbidding the detention of minors in unlicensed, lock-down facilities. She gave attorneys until Aug. 3 to respond to her decision and 90 days to comply.

“We think that the ruling is an accurate and objective application of the terms of the court approved Flores Settlement Agreement,” said Peter Schey, executive director of the Center for Human Rights and Constitutional Law and an attorney representing the plaintiffs. “Family detention policy is inhumane, unsafe for children and a violation of the Flores settlement.”

The judge rejected federal attorneys’ arguments that detention was necessary as a deterrent after thousands of unaccompanied minors and families overwhelmed Immigration and Customs Enforcement officials at the southern border in 2014.

“With respect to whether the Agreement’s provisions caused the surge, Defendants do not satisfactorily explain why the Agreement, after being in effect since 1997, should only now encourage others to enter the United States without authorization,” Gee wrote.

She also rejected arguments that the Flores agreement did not apply to children who are in detention with their mothers. Government attorneys had argued it that only covered unaccompanied minors. 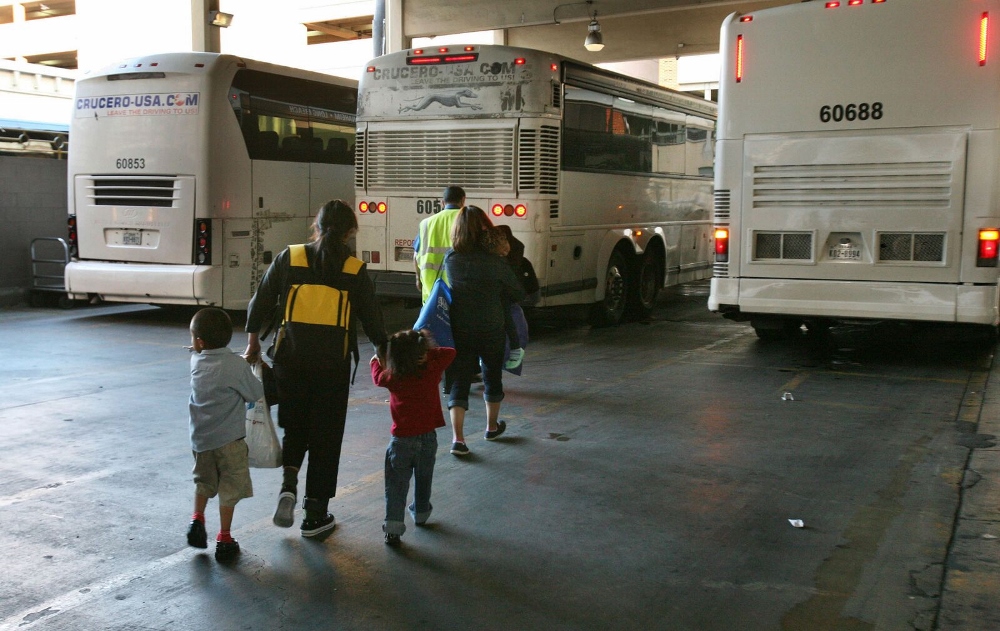 A few weeks ago the pace of releases from the two family detention centers in Texas increased significantly, according to immigration advocates. At the Greyhound bus station on July 14, dozens of women and children from Karnes were getting bus tickets to go live with relatives and friends while waiting for their hearings. (GSR photo / Nuri Vallbona)

The decision came after Gee issued a similar tentative ruling on April 24 that gave both sides 30 days to work out details of an agreement. But after three months and several extensions, the judge was forced to rule when neither side could agree on how to implement the ruling. This opened the door to an appeal.

"We are disappointed with the court's decision and are reviewing it in consultation with the Department of Justice.” said Marsha Catron, a Department of Homeland Security spokesperson. Her department plans to respond by the Aug. 3 deadline.

Gee also decried the “deplorable” conditions of the temporary holding centers along the border dubbed “hieleras” or ice boxes. Testimony from recent detainees said that the overcrowded rooms sometimes held as many as 100 people “which forced children to sleep standing up or not at all.”

While the Flores Agreement allows for lower “safe and sanitary” standards for those facilities, Gee said, “Defendants have wholly failed to meet even that minimal standard.”

“The Department of Homeland Security should comply with the Court’s ruling by promptly releasing the families currently in custody and beginning the process of shutting down the family detention centers. It is time for the Administration to finally put an end to this appalling and shameful practice of detaining mothers and children.”

Although advocates for detained women and children were hopeful that the ruling would end the policy, some were skeptical. 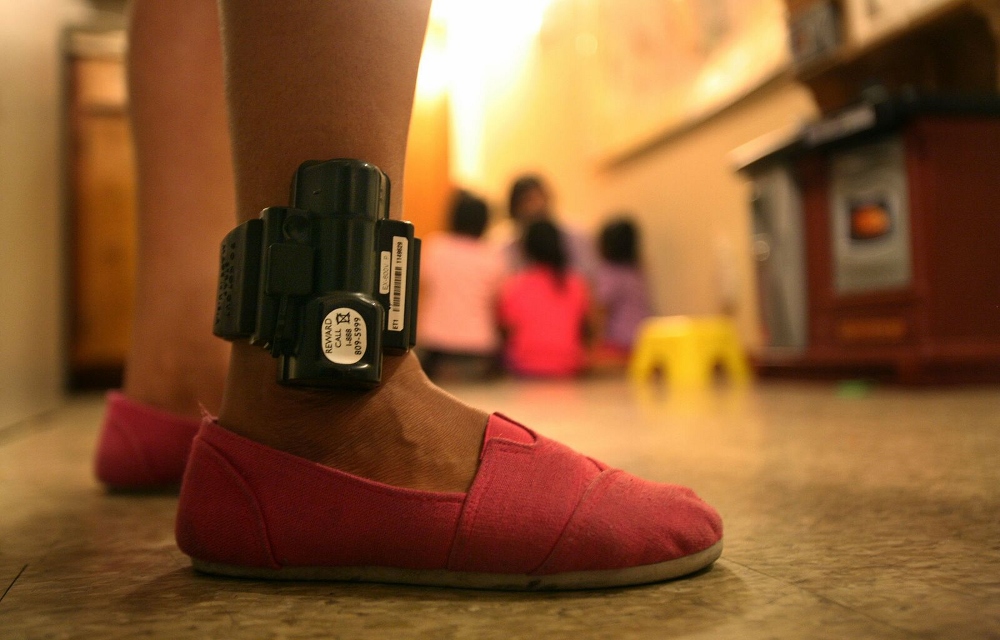 Immigration and Customs Enforcement is using ankle monitors on immigrants who are released from detention. (GSR photo / Nuri Vallbona)

“I’m so concerned that the government is saying that they’re just going to continue to do this anyway,” said Sr. Sharon Altendorf, justice coordinator for the U.S. Province Union of the Presentation Sisters of the Blessed Virgin Mary. Altendorf visits women and children every Friday at the detention center in Karnes City, Texas.

Altendorf said she was told that while Karnes City was now empty, “[The site] will be receiving more women again.”

A few weeks ago the pace of releases from the two family detention centers in Texas increased significantly, according to immigration advocates. At the Greyhound bus station on July 14, dozens of women and children from Karnes lined up for tickets that would reunite them with loved ones. Several women scurried around trying to find electrical outlets to charge their ankle monitors.

“Hopefully, this decision is the final nail in the coffin for family detention,” said Kevin Appleby, director of the Office of Migration Policy and Public Affairs of the United States Conference of Catholic Bishops, “It is a policy which is unnecessary, inhumane, and unworthy of our nation.”