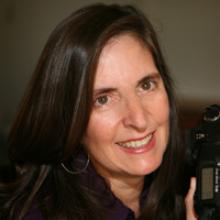 Her work has won her awards and honors from the National Press Photographers Association, the Pictures of the Year competition, The Southern Short Course competition, The Atlanta Photojournalism Seminar, the Associated Press Managing Editors contest, and the National Association of Hispanic Journalists. She was also a finalist for the 1999 Pulitzer Prize for Feature Photography and worked on the front lines of the Elian Gonzalez saga that won the Miami Herald newsroom a Pulitzer in 2001.

In 1999, some of her work from "Americanos" was featured in an exhibit at the Smithsonian. This was followed by a Nieman fellowship at Harvard University in the fall of 2000. 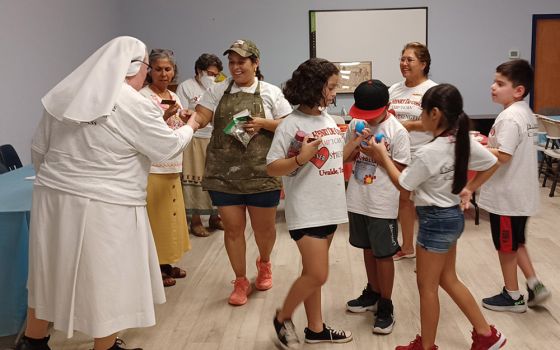 Sr. Dolores Aviles organized Camp I-CAN for students who experienced the mass shooting at Robb Elementary in Uvalde, Texas. The goal was to give them a sense of normalcy, help them heal and, above all, let them have fun. 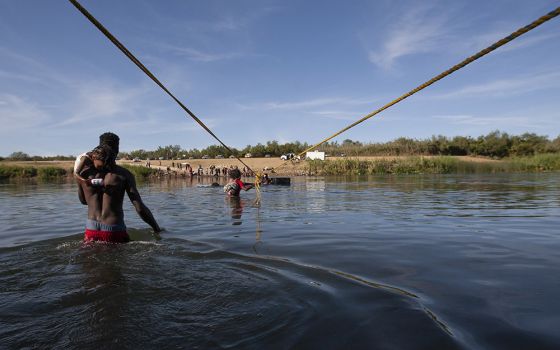 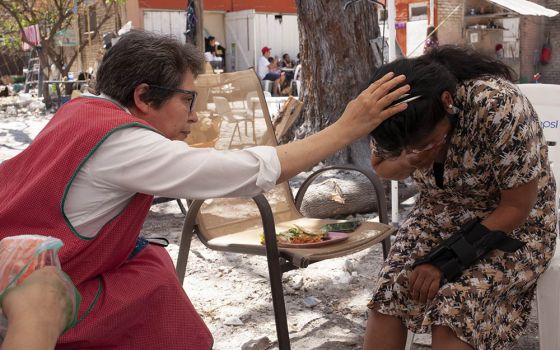 As COVID-19 raged around the globe, Sr. Mercedes Castillo left the safety of her Baltimore community of Comboni Missionaries and relocated to Texas, where she serves immigrants stuck at the U.S.-Mexico border. 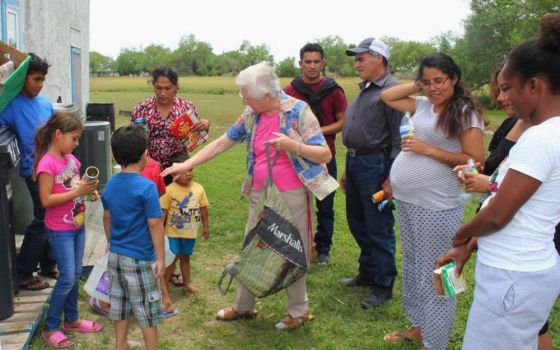 Sisters on the border hear the tragic stories that forced people to seek asylum in the U.S. only to be deported. Immigration proceedings are on a loop of delays or cancellations — made more dangerous by COVID-19. 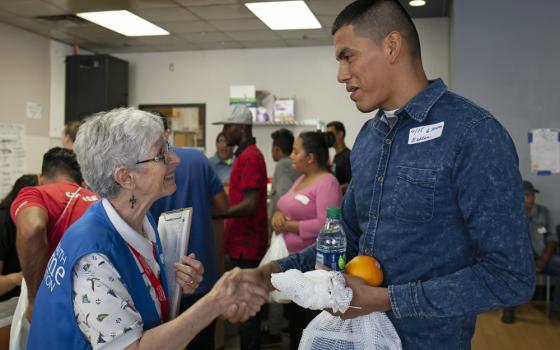 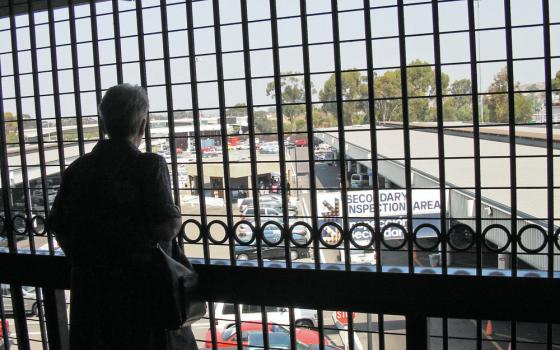 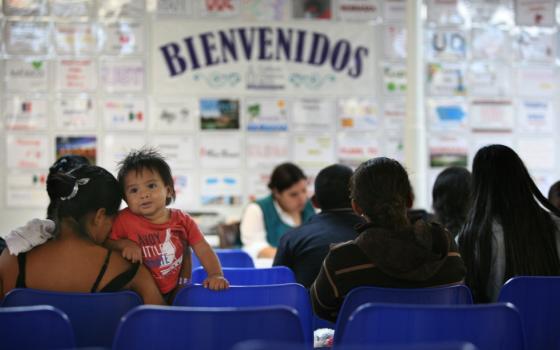 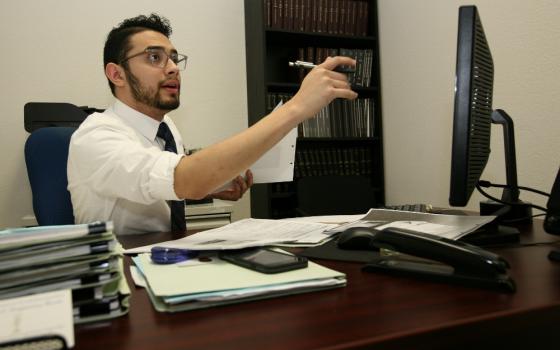 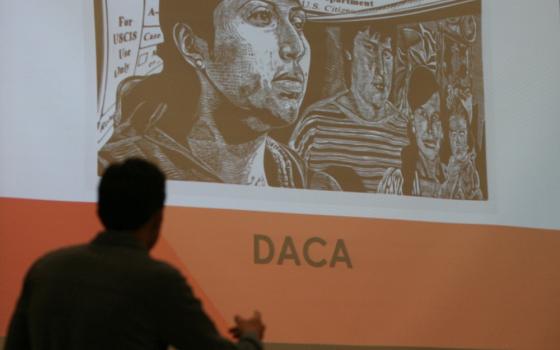 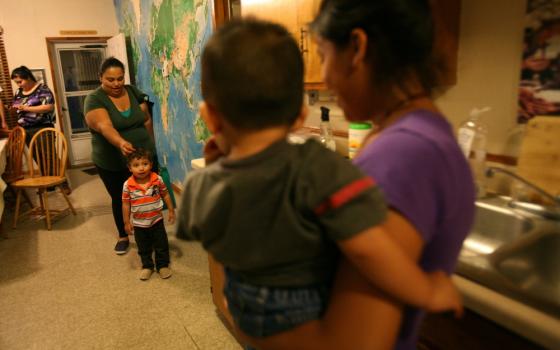 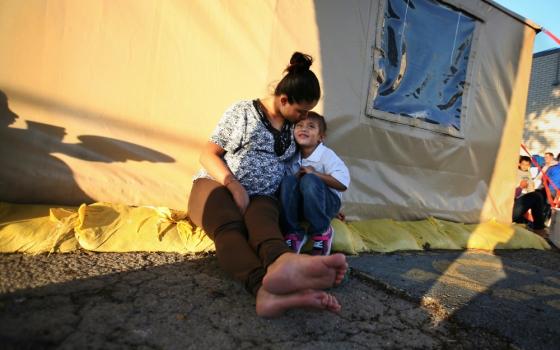 Judge orders government to free children and their parents from detention