Though the flow of refugees into Europe has slowed in the last two years, it has not stopped, and the controversy over migration continues to upend European politics.

German Chancellor Angela Merkel, whose government has been welcoming migrants into Germany, agreed last week to change policy and stop migrants without legal documentation at the border.

In Italy, Interior Minister Matteo Salvini, leader of a right-wing political party, said next year's elections for the European Parliament should be a referendum on migration. His comments followed declarations by Italy's new government that it wants changes in the EU migration system, arguing that Italy and other first-arrival countries like Greece are bearing too much of the burden for the rest of the Europe.

Under European Union rules known as the Dublin regulation, asylum claims for European Union members are usually determined in the country where the migrants enter first.

The new agreement does not force any country "to do anything," The New York Times reported June 29, though EU members are contemplating new centers to screen migrants and finding ways to "distribute" refugees among a larger group of countries, the Times reported.

Some are not reacting well to the new agreement. "The plan is a muddle that leaves important details blank. Most important, it ducks the main challenge: to devise a common EU policy on refugees," said a July 4 editorial by the editors of the Bloomberg news service. 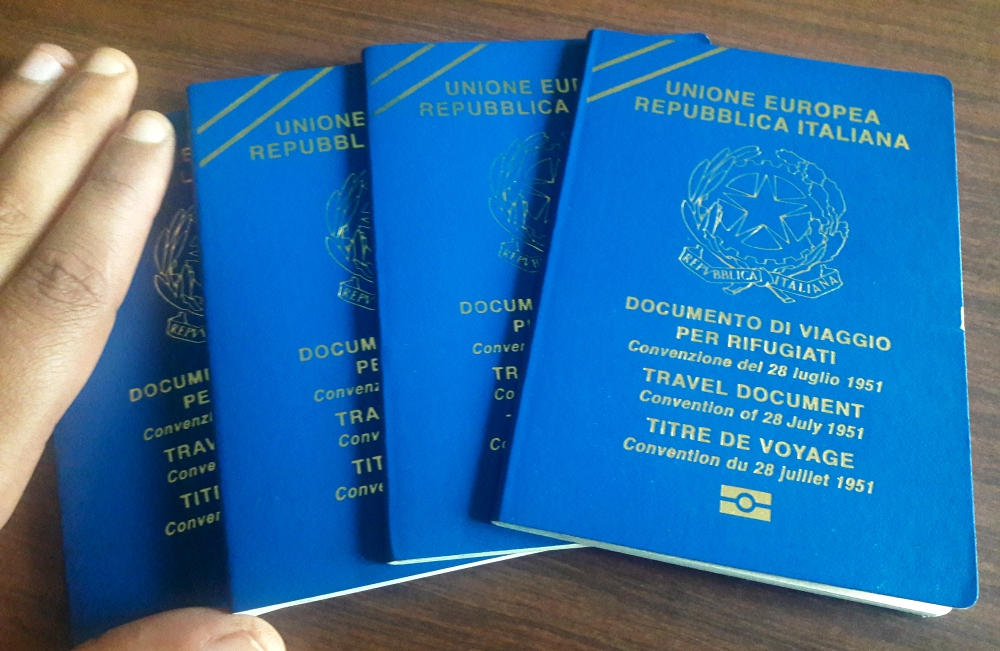