Thach Dat, an 11-year-old ethnic Khmer boy, used to work all night picking up fish dropped onto the ground by fishmongers in Binh Dien Market, then sleep in the daytime in a makeshift leaf hut near the market with his parents and five siblings.

The marketplace lying near Cho Dem River is located on the outskirts of Ho Chi Minh City, the former South Vietnam capital of Saigon. It supplies raw foods wholesale to small marketplaces throughout the city.

That Thach Da's life was before the Dominican Missionary Sisters of Phu Cuong persuaded his parents to let him attend school to learn to read. He is now in the second grade at the nuns' Binh An (Peace) Development Center in District 8 of the city, dreaming he will grow up to be a police officer.

Dat was once among the nearly 2 million illiterate people in Vietnam, according to 2017 education and training ministry statistics. Only 3 percent of those people ever get a chance for basic education. Now he is one of them.

The Dominican sisters, whose mother house is based in Bien Hoa City, capital of Vietnam's southern province of Dong Nai, have run the Binh An Development Center in Ho Chi Minh City's District 8 since 2010. There they provide free education for 316 children, ages 5 to 15. The students are in 10 classrooms taught by three sisters and 10 teachers Monday through Friday.

After classes, students sell lottery tickets, deliver goods for people shopping, retrieve leftover raw foods for resale, such as fish, shellfish, vegetables and other produce at the markets, or find some other kind of work to make a living. Some simply stay outside their shelters with little to do.

These children are from domestic migrant families who struggle to eke out a living. Many sell fruit and other food on the streets, collect used items and carry goods in the markets at night for both customers and vendors, or they do other jobs as day laborers.

Many live on boats along the many rivers and streams, while others live in remote areas because they cannot afford to rent shelters. Some stay in rented shanties made from leaves. Many gather to live in illegal spots near garbage dumps or streams and are regularly forced by authorities to move out. Authorities do not allow people to live in places that are polluted or have no electricity, roads or running water.

They are in extreme poverty and because they live in polluted areas, their health is often compromised. Some abuse and sell drugs to get by.

Families, some with numerous children, have migrated from the Mekong Delta, about a four-hour drive away, and other southern provinces such as Ca Mau, Soc Trang and An Giang, where they had no jobs and no land for cultivation.

Parents are poorly educated or even illiterate and pay little attention to their children's schooling. Instead, they prefer the youngsters work to support the family.

The Dominican sisters encourage parents to allow their children to take free classes, offering them food, clothes, money and scholarships. The nuns also help them pay off loans from moneylenders, and they give them money to open small businesses. The Dominicans also offer to take sick family members to hospitals and, when warranted, provide coffins to bury their dead.

The sisters work with local administrators to prepare personal papers for students so that they can enter public secondary schools after they finish studies at the center.

Many students now study at the eighth-grade level at public schools, thanks to the nuns' efforts. 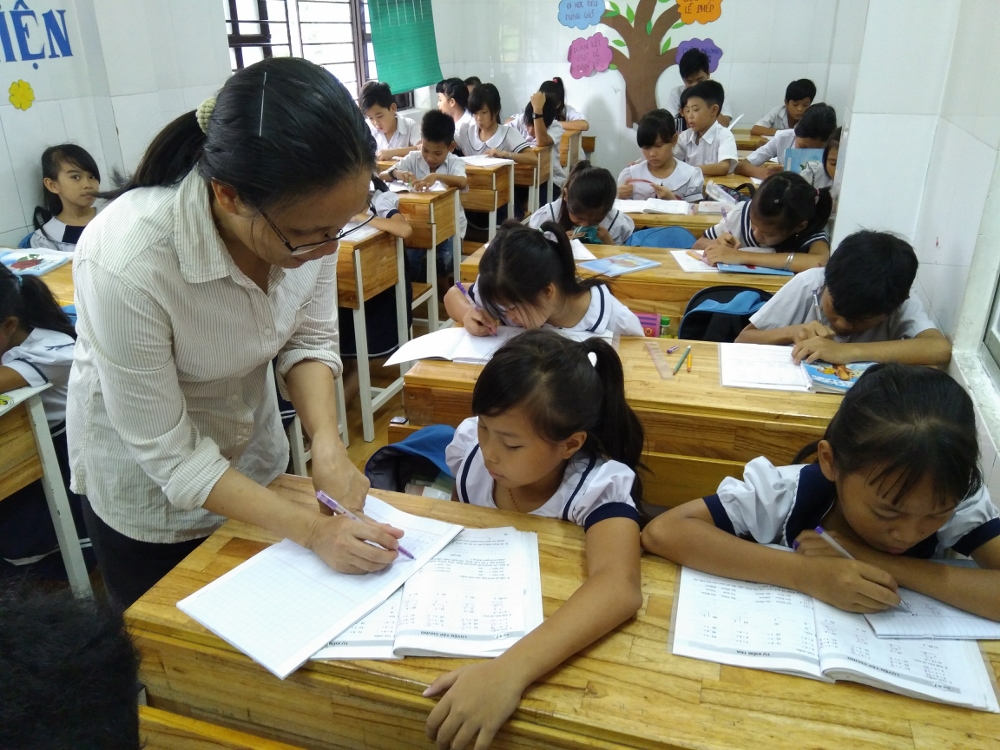 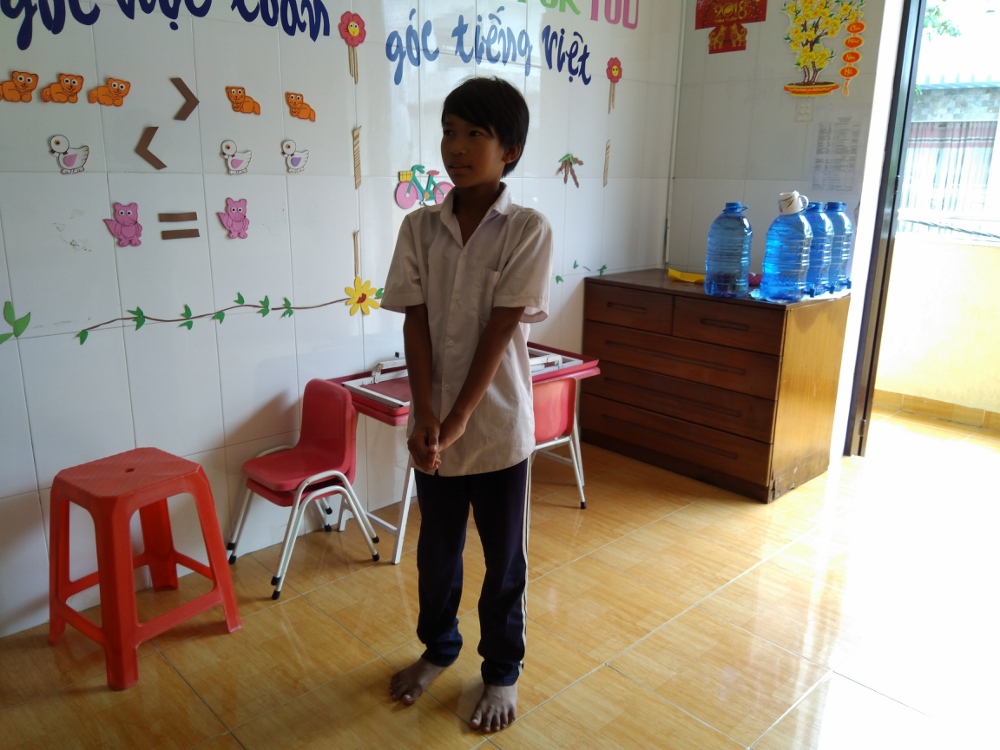 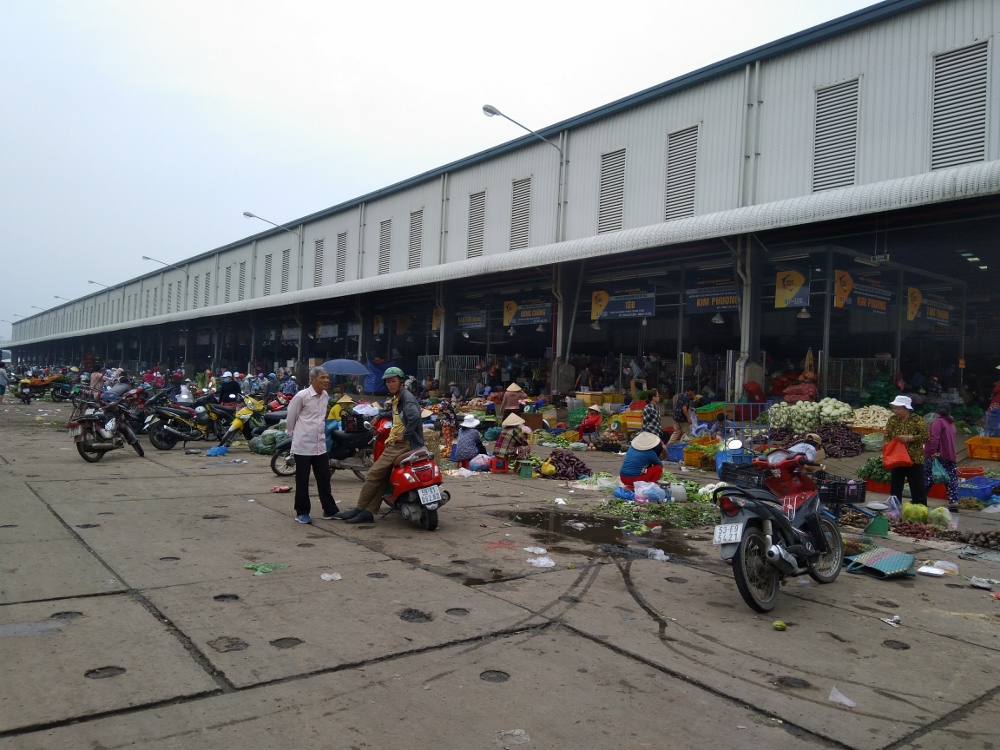 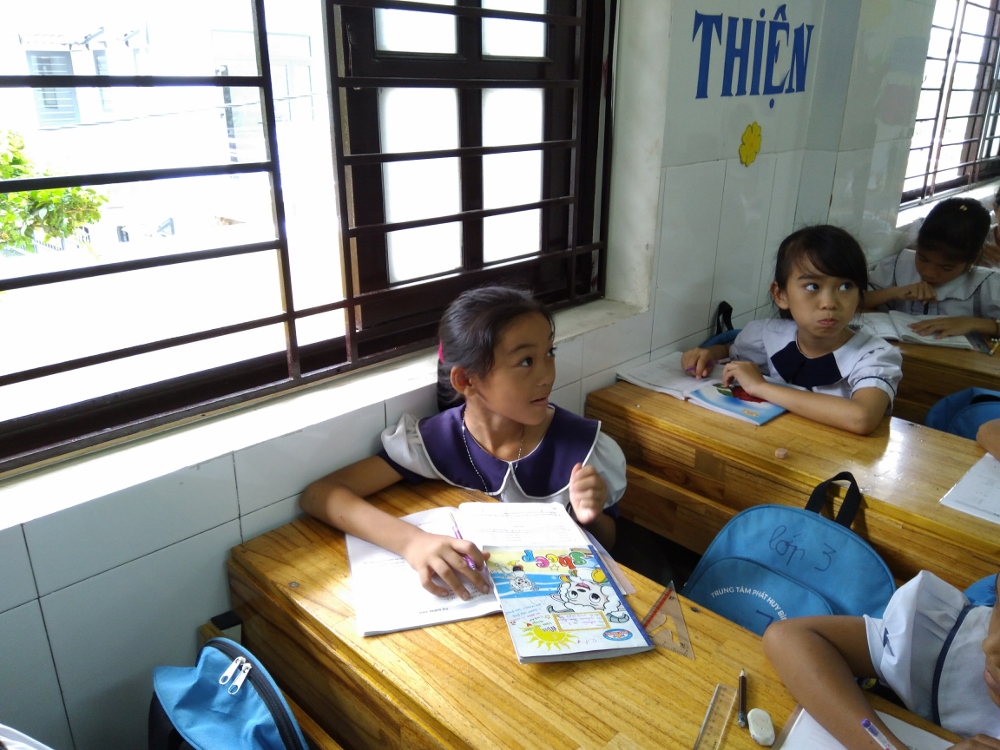 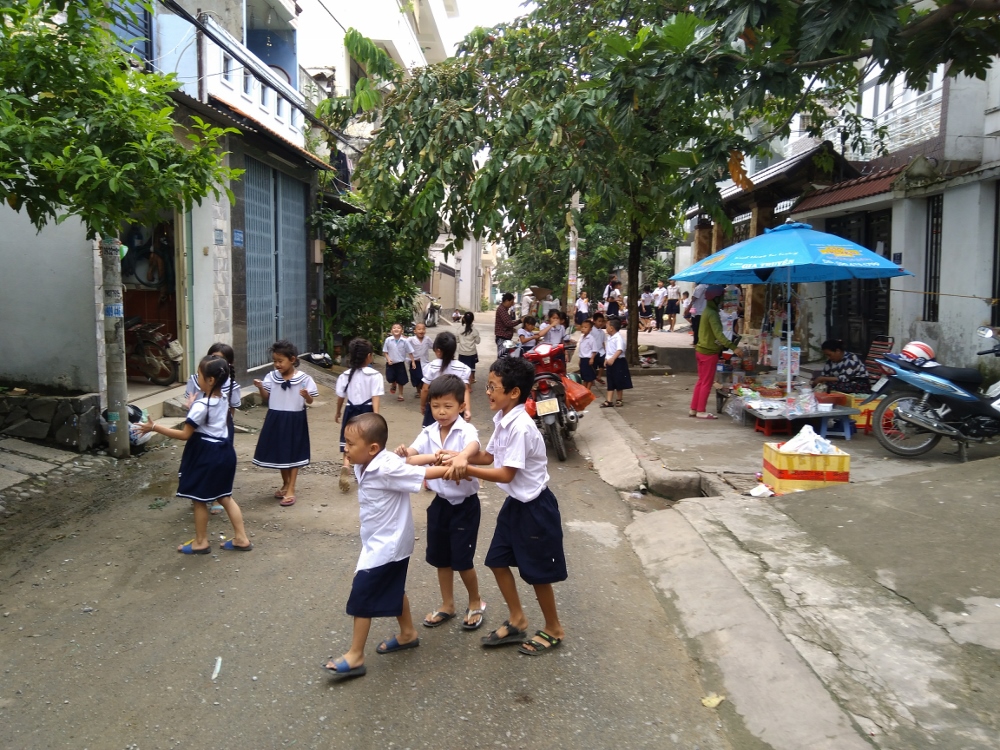 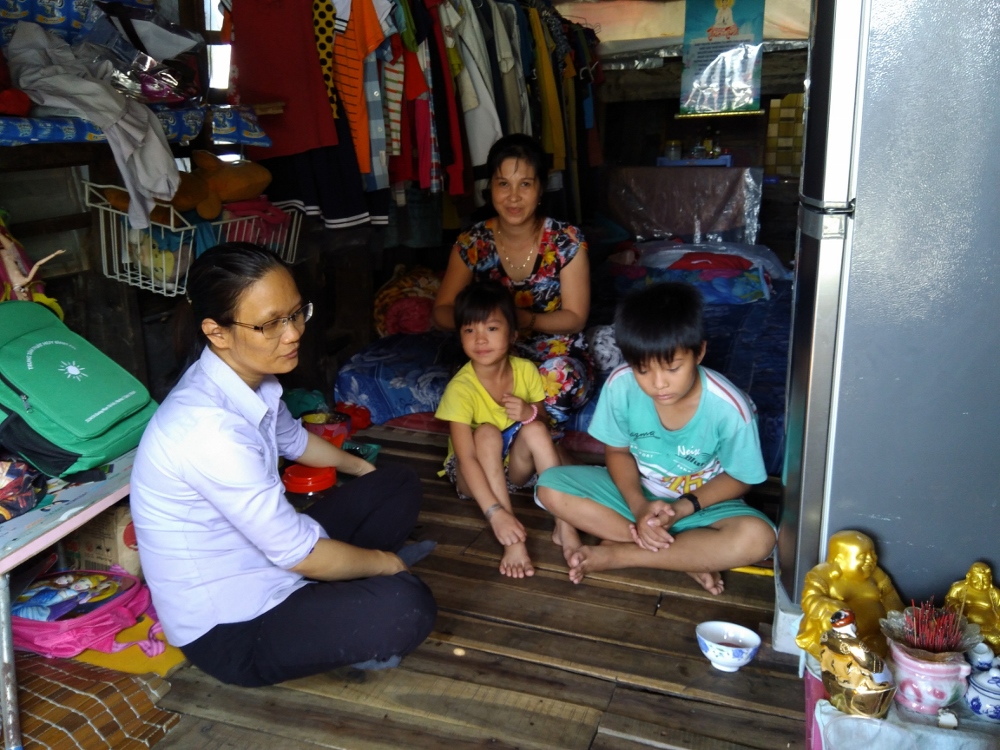 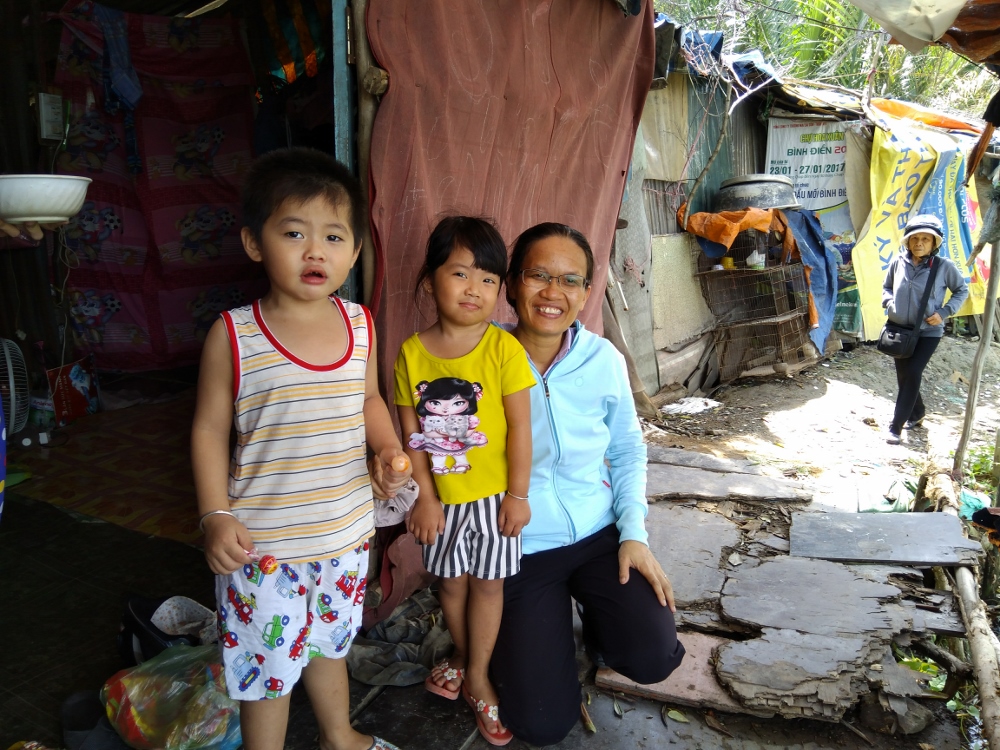 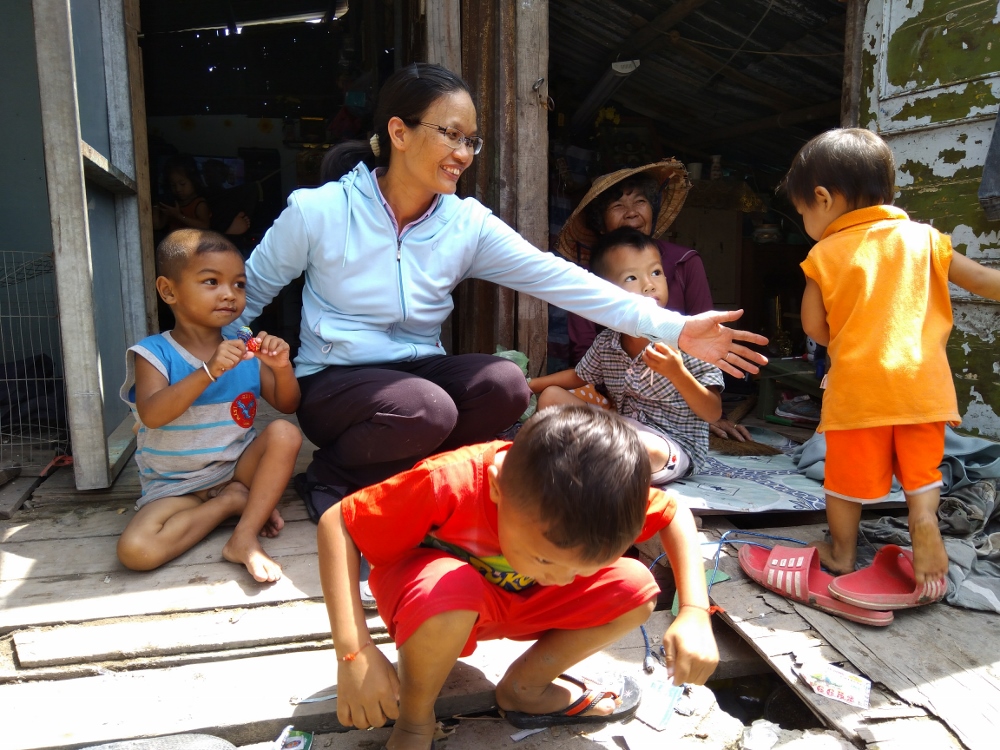 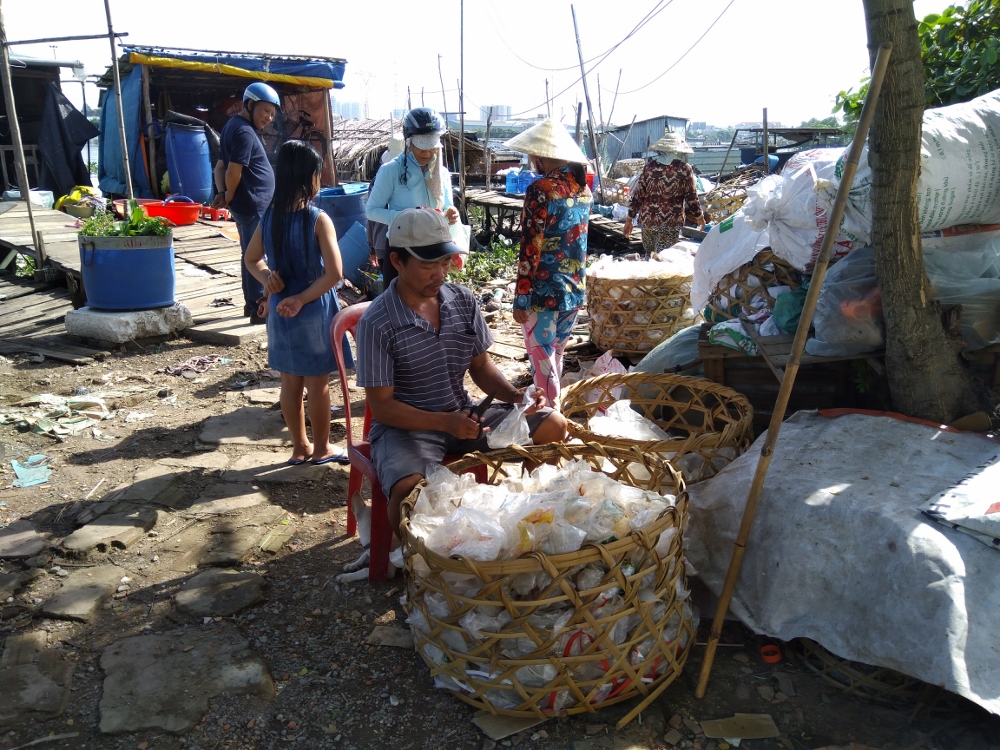 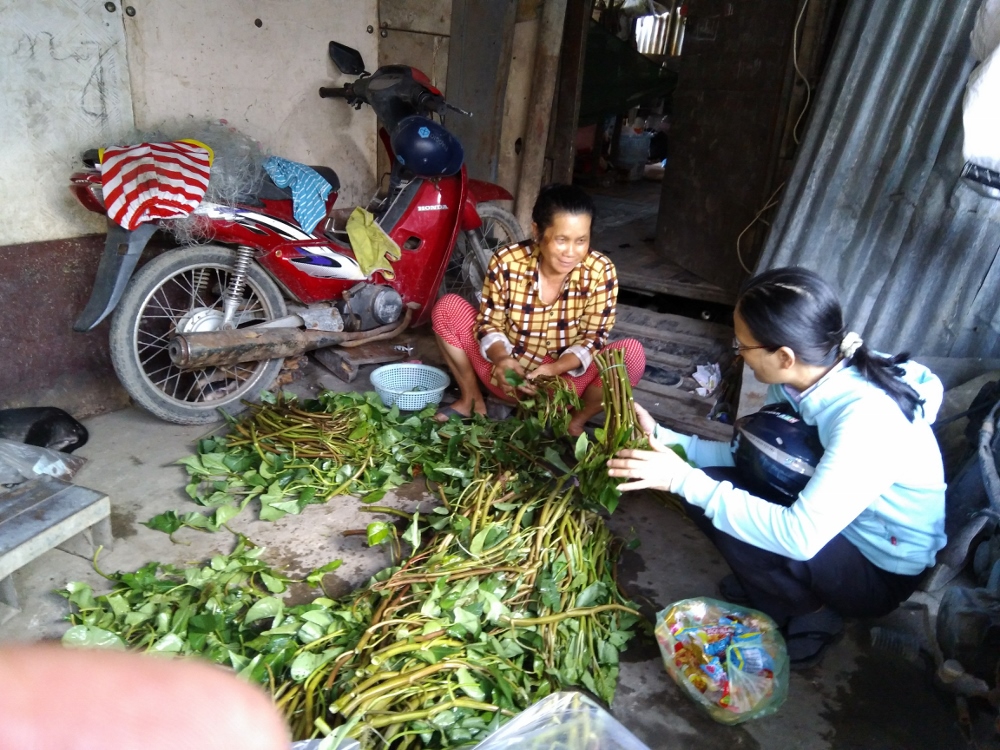 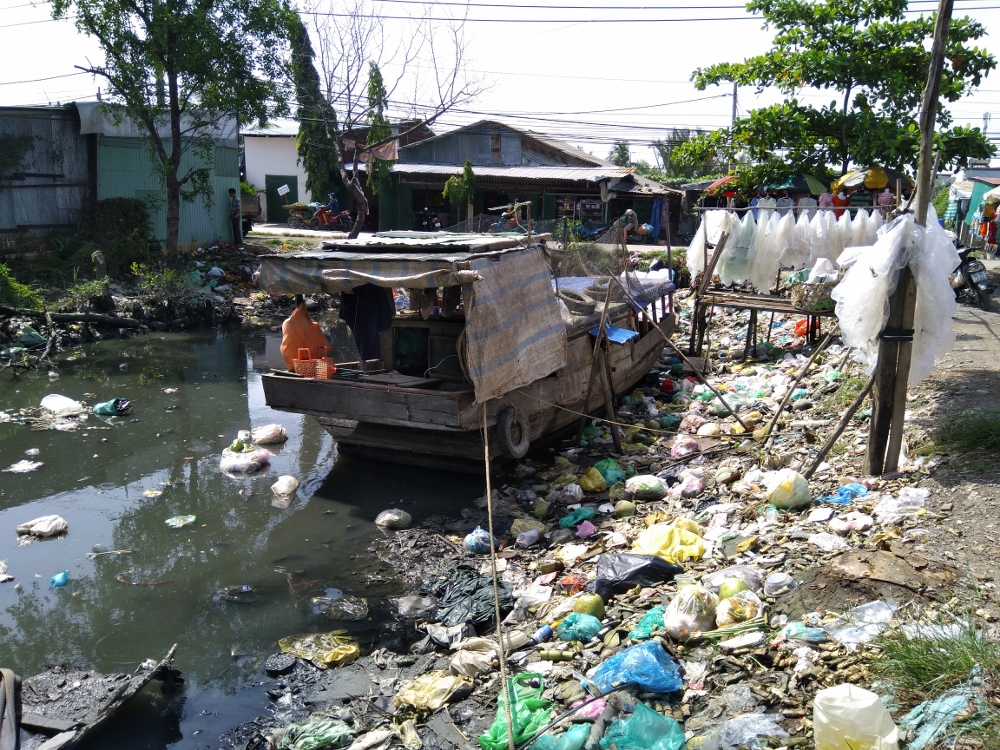 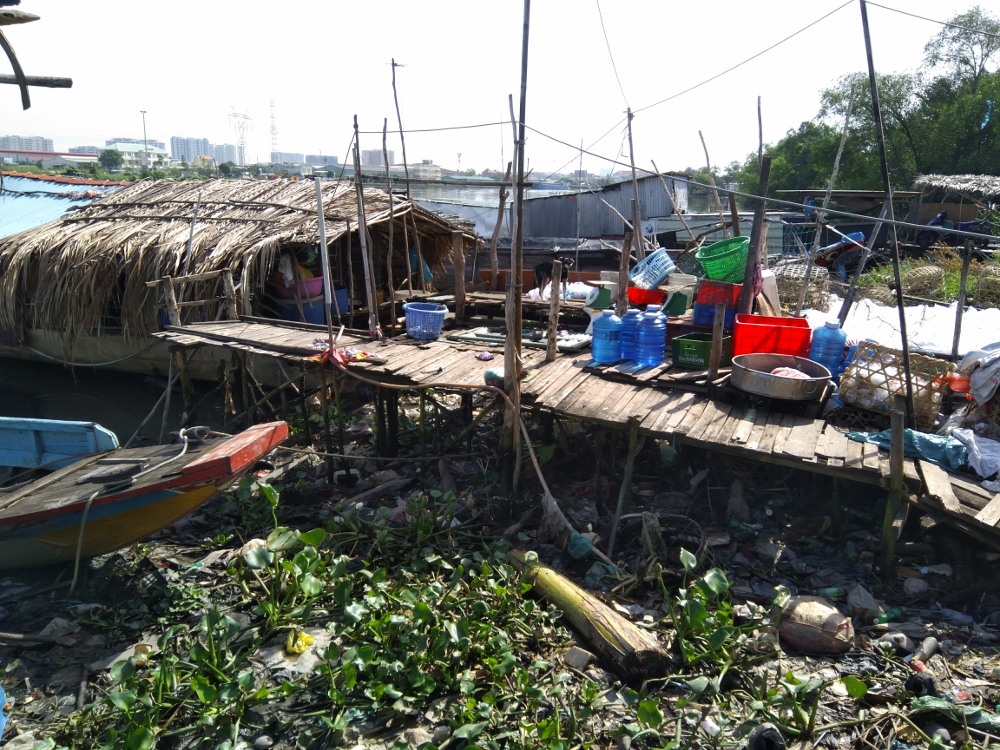