Benedictine Sr. Helen Lange, who turns 105 Sept. 28, is described as someone who leaves an endearing mark on all those she encounters.

For 44 years, she taught school in Texas, Louisiana and Florida and she talks about these years with great joy and amazing recall.

A story in the Tampa Bay Times when she turned 100 said that Lange, trained in elementary and music education, was part of the group known as the Texas Five who taught in Catholic schools across Florida. She also served as school principal for several years.

When she was growing up, she wanted to study piano or pursue a career in nursing, but her parents couldn't afford it.

Becoming a sister offered her a chance to pursue higher education and a career.

Her key to working with students, she told the newspaper, was simple: "You've got to trust the kids and teach them to trust you."

Guy Moore, from Tallahassee, planned to attend the birthday celebration of his former teacher from St. Martha in Sarasota along with graduates from another Florida school, St. Anthony in San Antonio. Many of her former students say Lange gave them the profound gift of the love of learning and music.

When she turned 103, the local fire department helped her blow out candles on her cake.

Lange, the long-devoted teacher, had a second career in gerontology and pastoral ministry. She worked at Maria Manor in St. Petersburg and coordinated the Benedictine Sisters' elder hostel program in Belleville, Illinois.

Her legacy includes the short stories she wrote about her life titled "Kicking the Habit," which covers 1913-1999. In it she shares a strong tradition of faith from her family of hard-working early pioneers, her strength in leaving home from Rowena, Texas, to join the Benedictine sisters in Florida and the many changes and opportunities she experienced in a life of service.

Her life story is both serious and funny.

It concludes with this message: "Today I'm looking forward to the year 2000 and living in a changing era, religious and laity alike. It is a changing time, an exciting and a holy one. We need to embrace it with zeal, faith and trust in God. We must keep the fires of enthusiasm alive."

She also quoted an old Gaelic saying: "If not to bank the fire, then certainly to bury the coals, to carry them to new places so that they can flame again," calling that the challenge for everyone. "This is how we keep the flame of God's love alive in our souls," she said.

Today, Lange continues her ministry of service by caring for fellow residents at Heritage Park Rehabilitation Center in Dade City where she lives.

Five years ago, she said her key to a long life was a positive attitude. 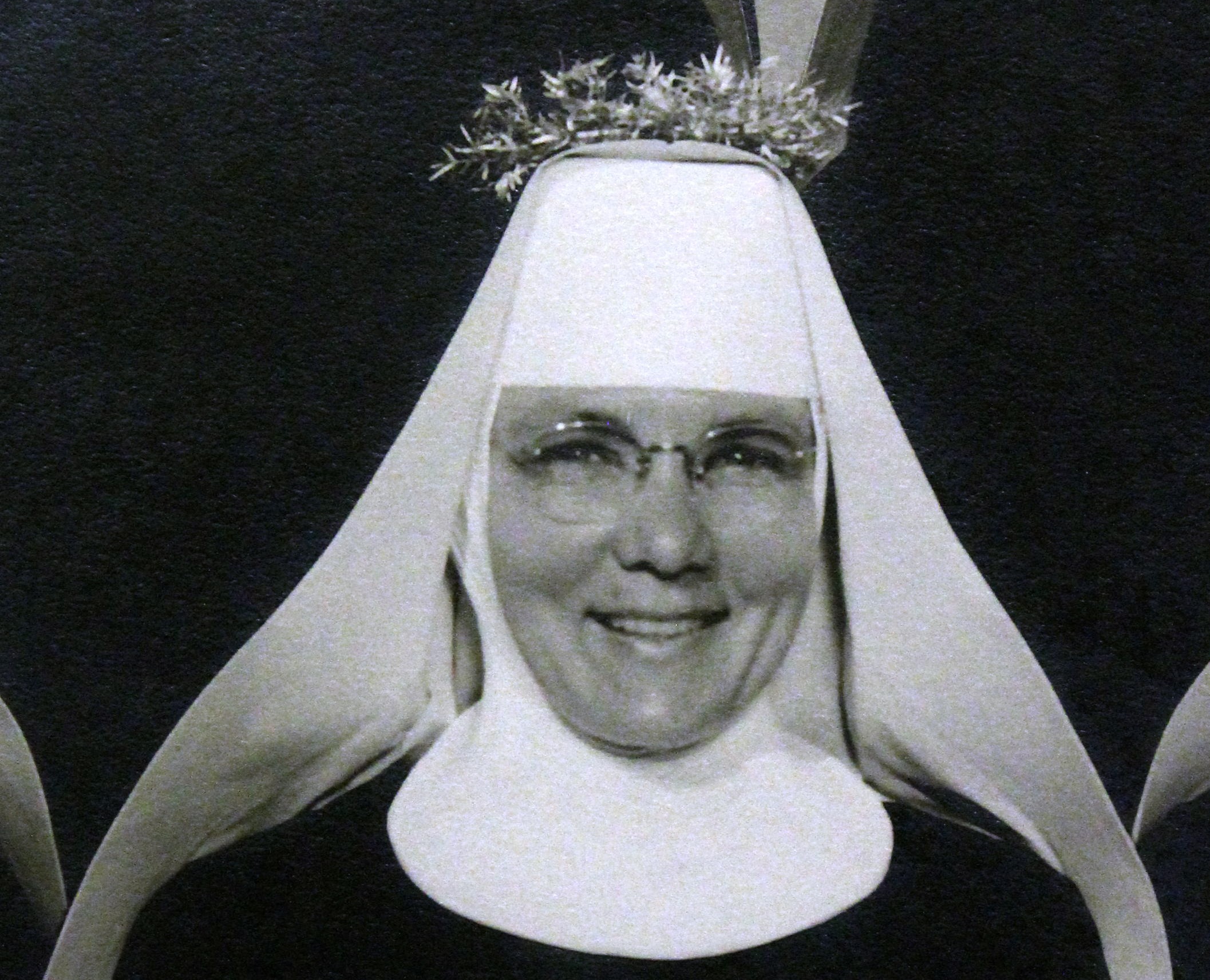 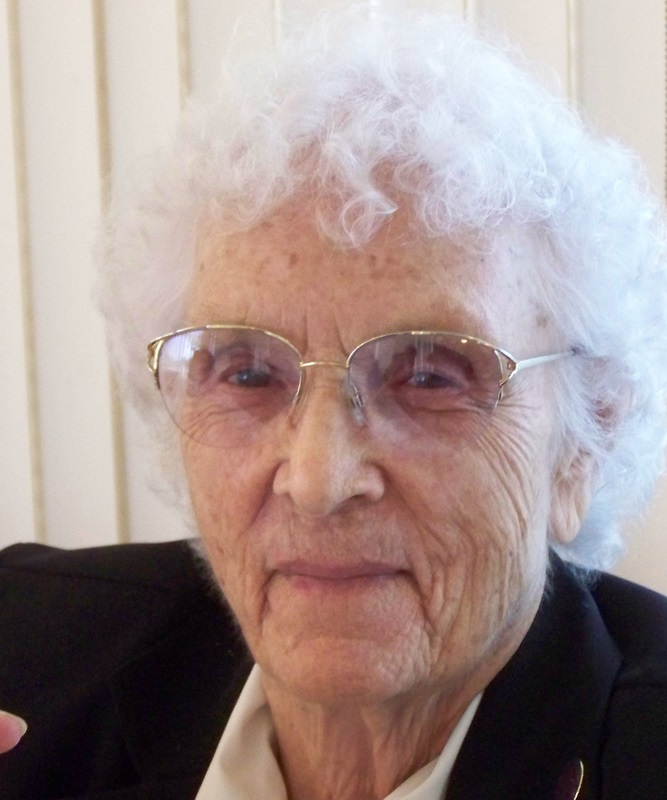