The U.S. bishops will consider endorsing the sainthood cause of Sr. Thea Bowman, the granddaughter of slaves and the only African-American member of the Franciscan Sisters of Perpetual Adoration, who transcended racism to leave a lasting mark on Catholic life in the United States in the late 20th century.

The request from Bishop Joseph Kopacz of Jackson, Mississippi -- where Bowman grew up and also where she ministered in her last years while taking care of her aging parents while subsequently fighting cancer herself -- will be considered during the bishops' Nov. 12-14 fall general meeting in Baltimore.

In ecclesiological terms, Kopacz is asking whether it is advisable to initiate the sainthood cause at the local level, which is required by a 2007 instruction from the Vatican's Congregation for the Causes of Saints. Bowman has been declared a "servant of God."

"Consideration of the opportuneness of advancing the cause on the local level is an important expression of episcopal collegiality, and a helpful indicator of the servant of God's 'fama sanctitatis,'" or "odor of sanctity," said a letter by Bishop Robert Deeley of Portland, Maine, chairman of the U.S. bishops'' Committee on Canonical Affairs and Church Governance.

The Jackson Diocese plans to celebrate a special Mass Nov. 18 at the Cathedral of St. Peter the Apostle, during which the edict that opens the investigation into her life will be read.

Bertha Bowman was born in Yazoo City, Mississippi, the daughter of a doctor and a teacher. She attended Canton Holy Child Jesus School, and at age 8 decided she wanted to become a Catholic. She knew by her early teenage years that she was called to consecrated life.

She studied at Viterbo College in La Crosse, Wisconsin, while preparing to enter the convent. She went on to study at The Catholic University of America in Washington. She returned to Canton to teach and inspire the people in her community.

Bowman led the Jackson Diocese's Office of Intercultural Awareness, taught at several Catholic high schools and colleges, and was a faculty member of the Institute of Black Catholic Studies at Xavier University in New Orleans.

Renowned for her preaching, she took her message across the nation, speaking at church gatherings and conventions, making 100 speaking engagements a year until spreading cancer slowed her. Music was especially important to her. She would gather or bring a choir with her and often burst into song during her presentations.

In addition to her writings, her music also resulted in two recordings, "Sister Thea: Songs of My People" and "Round the Glory Manger: Christmas Songs and Spirituals."

When Bowman spoke at the U.S. bishops' meeting in June 1989, less than a year before her death from bone cancer and confined to a wheelchair, she was blunt. She told the bishops that people had told her black expressions of music and worship were "un-Catholic."

Bowman challenged that notion, pointing out that the church universal included people of all races and cultures and she challenged the bishops to find ways to consult those of other cultures when making decisions. She told them they were obligated to better understand and integrate not just black Catholics, but people of all cultural backgrounds.

Catholic News Service reported that her remarks "brought tears to the eyes of many bishops and observers." She also sang to them and, at the end, had them all link hands and join her in singing "We Shall Overcome."

Less than a week before her death at age 52 in March 1990, she was announced as the winner of the Laetare Medal, awarded by the University of Notre Dame. Other honors included the American Cancer Society's Courage Award, given at the White House in 1988, and U.S. Catholic magazine's U.S. Catholic Award in 1989 for contributions to the advancement of women in church and society.

At her funeral Mass in Jackson, Fr. John Ford, a member of the Missionary Servants of the Most Holy Trinity and a longtime friend of the nun who served as homilist, told the 1,000 mourners who packed the church: "We must find ways to imitate this woman. No other one is coming. We need to find ways to imitate Thea."

In what was likely her last writing -- a posthumously published column in Mississippi Today, the Jackson diocesan newspaper -- she asked readers to observe Holy Week "see the Son of Man riding on an ass' colt, to feel the press of the crowd, to be caught up in the 'Hosannas,'" and then as Holy Week goes on, to "watch as Jesus is sentenced by Pilate to Calvary, to see him rejected, mocked, spat upon, beaten and forced to carry a heavy cross, to hear the echo of the hammer, to feel the agony of torn flesh and strained muscles, to know Mary's anguish."

She also was the focus of several books, including 1993's "Thea Bowman: Shooting Star -- Selected Writings and Speeches," 2008's "This Little Light: Lessons in Living From Sister Thea Bowman," and 2010's "Thea's Song: The Life of Thea Bowman."

Redemptorist Fr. Maurice Nutt, observing the 20th anniversary of Bowman's death in 2010, said he believes the late nun is a saint. Though not officially canonized, "Sr. Thea is canonized in the hearts of all who knew and loved her," he said. 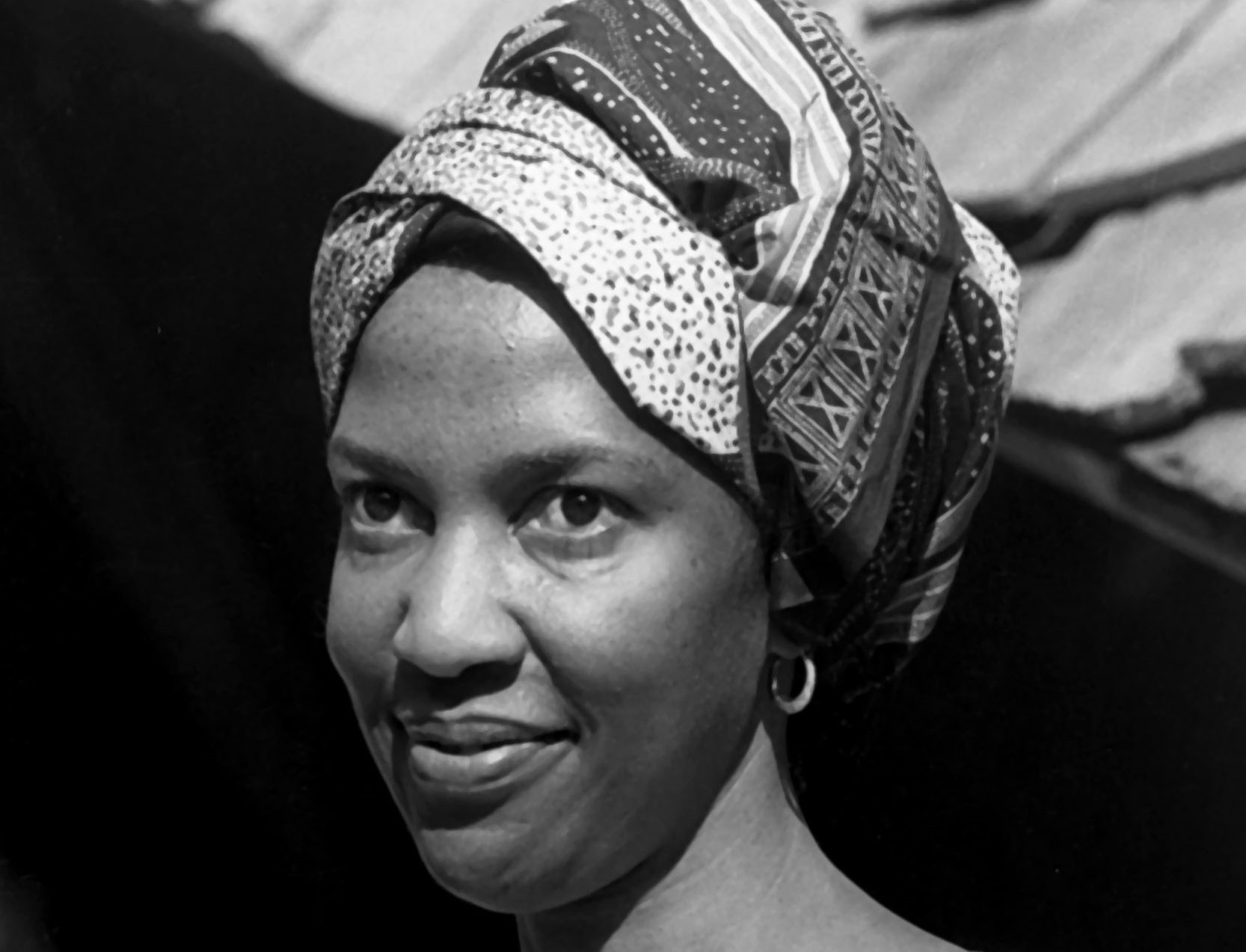