A Canadian nun with a Ph.D. in clinical sexology said the sex abuse crisis in the church does not mean "the end of faith" but rather "the end of a lack of formation and the end of deviance," and a call to return to Jesus' message of love.

"If we really want to save the faith, the spiritual experience of the people, the depth of Christianity, and focus on evangelical values, we have no choice but to let go of the structures and build with the inspired heart. We must listen to the Word of God and the Holy Spirit," said Ross, who now lives in New Brunswick, a province the sex abuse scandal has hit hard these last years.

Among the often-heard options for change, she said, she does not think that simply allowing priests to marry and ordaining women will make sexual problems go away.

"I've always said this to religious and priests who felt stuck in their vocation, under the pretext that celibacy is not livable: The problem isn't your celibacy, it's your immaturity."

Similarly, she says a couple "isn't a bunch of immature people."

"It takes a lot of maturity to form a couple and move on. Now, it's this immaturity that I saw with my own eyes, up close, in our church structure," said the sexologist.

Recently, she said, she has been interested in the abuse of nuns. She said she sees a lot of "naiveté" among them.

"I told superiors: You don't form women that stand up. You form little girls looking for their father, and who fall for every man who gives them a wink and tells them a pleasant word, who tells them that she's beautiful," said Ross. "I say that there is a lack of formation, of knowledge. When you try to name these realities, they exclude you."

Over the years, Ross has been criticized publicly by representatives of church authority, who accuse her of portraying religious life too grimly. She said she feels stuck between a rock and a hard place, as she is criticized for her outspokenness about sexuality in the church, while society criticizes her for her choice of to continue as a nun.

The sexologist said she believes that the prevention of abuse necessarily requires formation that leads candidates to religious life to "treat deep anxieties," including traumas from their childhood.

"Sexuality is a power. Life and love pass through sexuality. We are beings of love and life," she said, adding that the church is now "faced today with a humanitarian mess."

Above all, she said, the crisis of sexual abuse occurs in a context where "society encourages pedophilia and sexual deviance," mainly because of pornography.

"Sexual deviance is created by repression and pornography. These are the two extremes. And often, the sexual formation of priests is made of both. There is a lot of repression and, in their solitude, with the internet, pornography," she said, claiming to have seen many cases over her decades of practice as a nurse and a sexologist.

Vaillancourt is editor of Presence info, based in Montreal. 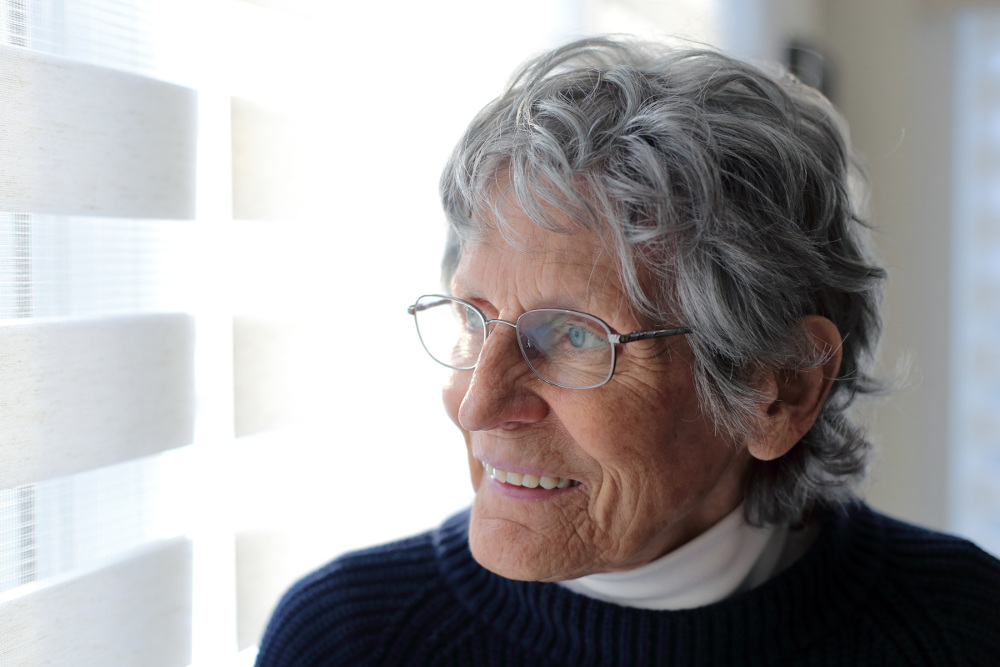