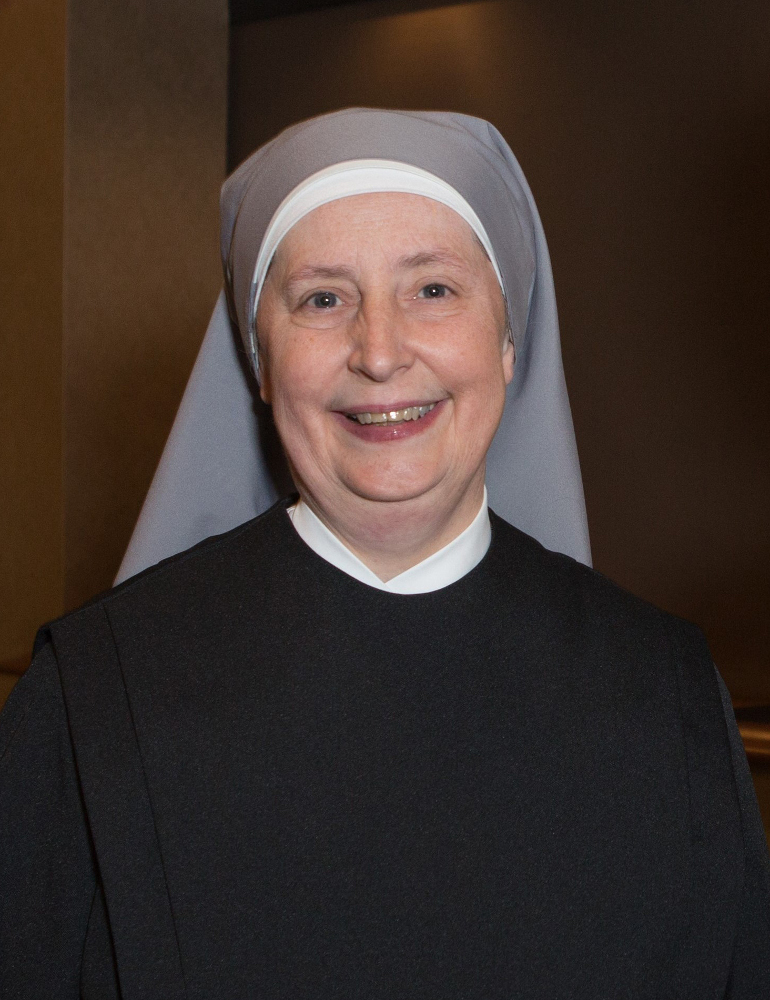 Baltimore, Maryland — Apparent good Samaritans turned out to be nothing of the sort after allegedly stealing Christmas presents from two Little Sisters of the Poor outside the Costco in Columbia near Baltimore Nov. 26.

Mother Superior Joseph Caroline Beutler and Sr. Bernadette Mary Wilson, who care for the elderly poor at St. Martin's Home for the Aged in Catonsville, were taking advantage of holiday sales to purchase $510 worth of items, including blankets and socks they intended to give as gifts to the employees of St. Martin's at an upcoming Christmas party.

At approximately 5:15 p.m., Beutler said, they were approached by a man who offered to help them outside the store as it began to rain.

Accompanied by a woman Beutler described as "very nervous," the man pushed their carts and loaded packages into the Little Sisters' car in what the sisters assumed was a gesture of goodwill.

"The next thing we knew, the carts were empty," she told the Catholic Review, the news outlet of the Baltimore Archdiocese. "It wasn't until we got home that we realized that we only had about half our packages. There was $220 worth of merchandise stolen. When we turned our backs, he must have gone off with the goods."

Sherry Llewellyn, director of public affairs for the Howard County Police Department, said a police report has not been filed, but an investigation has been opened.

"We have not seen a trend of incidents like this," she said.

Marcy Shea-Frank, director of development for the Little Sisters of the Poor, said the sisters were notified by Costco officials Nov. 27 that a flatbed of merchandise believed to have been purchased by the sisters was found on the store's property.

It was not in the same location as where the sisters were Nov. 26. Beutler believes the alleged thieves had a change of heart or decided they didn't want the items after they saw what they were.

Beutler said she is grateful that no one was hurt during the incident. She noted that after the sisters realized they had been scammed, Wilson wanted to go back to the site to find the suspects.

"I told her I didn't think that was a good idea," Beutler said with a laugh. "We don't want to jeopardize our safety."

Beutler said the sisters forgive those who allegedly robbed them, noting that they continue to believe in the goodness of people.

Beutler hopes to raise awareness for the elderly and others who may be vulnerable while shopping.

"There was a woman in front of us on a scooter and oxygen," she said, "and she had packages. We want to make sure others are aware for their own protection."

Matysek is digital editor for the Archdiocese of Baltimore.

Activist nun: Change in the church comes from the bottom up

Transformations follow after nuns take in mother and child

Sisters in India enkindle hope amid panic and tension

Story of a missionary: from Congo to Tanzania