While greeting French pilgrims attending his weekly general audience in St. Peter's Square May 22, the pope said he was saddened to hear of the brutal murder of Daughter of Jesus Sr. Inés Nieves Sancho, a 77-year-old Spanish missionary who was killed May 20 outside her convent in Nola, Central African Republic.

Nieves, the pope said, before bowing his head in silence, "was yet another woman who gave her life for Jesus in the service of the poor."

After several minutes of silent prayer, the pope led the faithful in praying a "Hail Mary" for the slain missionary.

According to L'Osservatore Romano, the Vatican newspaper, the Daughter of Jesus missionary sister had dedicated her life to teaching children, especially girls, to sew in order to learn a trade and make a better life for themselves.

Authorities believe the missionary was murdered and mutilated precisely in the room where she taught the children, the Vatican newspaper reported.

In an interview May 21 with COPE, the Spanish Catholic radio station, Spanish-born Bishop Juan Aguirre Muñoz of Bangassou said that Nieves was "dragged out of her bed and on Monday she was found almost decapitated. We don't know why."

Authorities currently have no suspects or motive for the brutal killing but suspect that it was possibly carried out by people involved in human trafficking or searching for diamonds in a sadistic ritual meant to bring good fortune.

However, Aguirre told COPE that the political situation in Central African Republic is tense not only for Christians but for the entire population.

"It is a country where 80 percent of its territory has been conquered by 14 warlords who have trampled it underfoot," the bishop told COPE. "It is a very delicate situation." 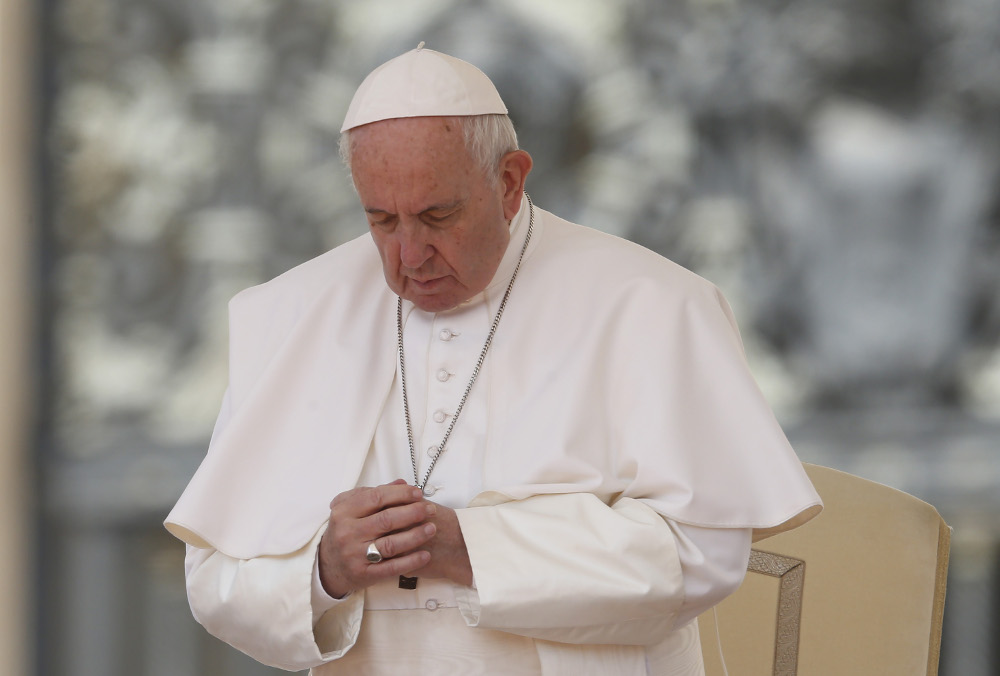