The Vatican announced the pope's decisions Nov. 9, along with news that he had declared Pope John Paul I "venerable" and had advanced five other sainthood causes.

In the case of the two martyrs, the pope's recognition clears the way for their beatification, the step before canonization.

Consolata Sr. Leonella Sgorbati and her bodyguard were gunned down as they left the children's hospital where she worked in Mogadishu. Their deaths in September 2006 came amid rising tensions in the Muslim world over a speech then-Pope Benedict XVI had given in Regensburg, Germany, quoting a Christian emperor's criticism of Islam.

Most Islamic leaders in Somalia condemned the killing, emphasizing that Sgorbati was dedicating her efforts to the Somali people. She was 65 at the time, had worked in Africa for 35 years and had been in Somalia since 2001.

The Hungarian priest whose martyrdom was recognized by Pope Francis was Fr. Janos Brenner, who was born in Szombathely in 1931. He had been a Cistercian novice, but when the communist government banned religious orders in 1950, he entered a diocesan seminary. He was ordained to the priesthood in 1955.

Although the diocesan priesthood was not banned, the communist authorities did not like his ministry, especially with young people. In December 1957, just two weeks before his 26th birthday, he received a late-night call to visit a sick person. On the path outside the village, he was stabbed 32 times and died before a doctor could arrive. Although it was never proven, it was believed that communist officials were ultimately responsible for his death.

Another decree signed by the pope recognized the heroic virtues of Bernard of Baden, a 15th-century German nobleman. Although he often is referred to as "Blessed Bernard," his cause for sainthood had not previously followed all the formal procedures.

The other decrees signed by the pope recognized the heroic virtues of:

• Franciscan Fr. Gregorio Fioravanti, the Italian founder of the Franciscan Missionary Sisters of the Sacred Heart. He died in 1894.

• U.S.-born Teresa Fardella De Blasi, an Italian mother and widow, who founded the Poor Daughters of the Crowned Virgin and who was able to realize her dream of becoming a nun only shortly before her death in 1957. 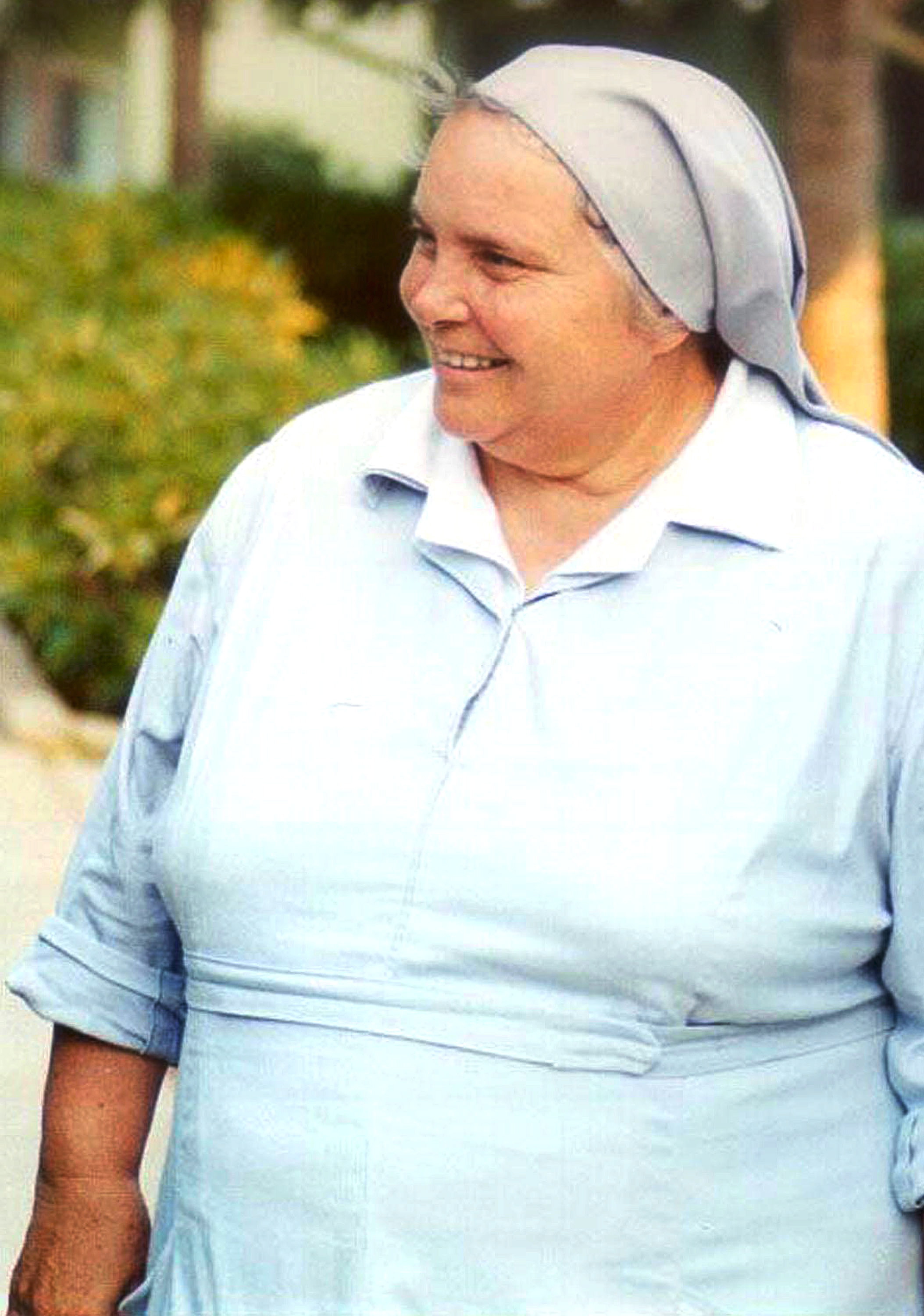