When no priests were available, the bishop of the Quebec Diocese of Rouyn-Noranda sought and received Vatican permission for a local nun to officiate at a recent wedding.

While the story has been portrayed around the world as a sign that Pope Francis is changing the role of women in the church, Bishop Dorylas Moreau said the wedding was carried out according to a long-established provision of canon law.

It allows an exception for a layperson to be permitted to officiate at a wedding when a bishop, priest or deacon is unavailable. That layperson can be a man or a woman.

"It is an exceptional situation, not something habitual," Bishop Moreau said in French.

The bishop said he has only 16 priests for 35 parishes in a diocese that covers nearly 9,300 square miles of rugged territory. The diocese has more than 75 nuns, but no deacons, although three are currently in formation.

This priest shortage, especially acute in the summer, led the bishop to make a request through the Vatican's Congregation for Divine Worship and the Sacraments for permission to have Sr. Pierrette Thiffault of the Sisters of Providence conduct the wedding. Approval was received in May.

On July 22, Thiffault conducted the wedding of a couple identified only as David and Cindy at a Catholic parish in Lorrainville, Quebec, about 300 miles northwest of Ottawa. The church was not far from the parish in Moffett, where Thiffault is a pastoral worker.

She had known David since he was a high school student through her role as a catechist.

The couple was unavailable for an interview.

"It was a new experience for me," Thiffault said in French. She described the experience as "precious" for her, for the couple and for the people in the parish.

"It was good for the diocese," she said. "It was also an experiment for the Catholic Church."

Thiffault called her involvement a "work of evangelization," because she met with the couple several times to help prepare them for marriage.

If another need arises, she would be happy to officiate again, she said.

"I imagine the authorization will not be given only for one marriage," she said. "If I can help, I will accept." 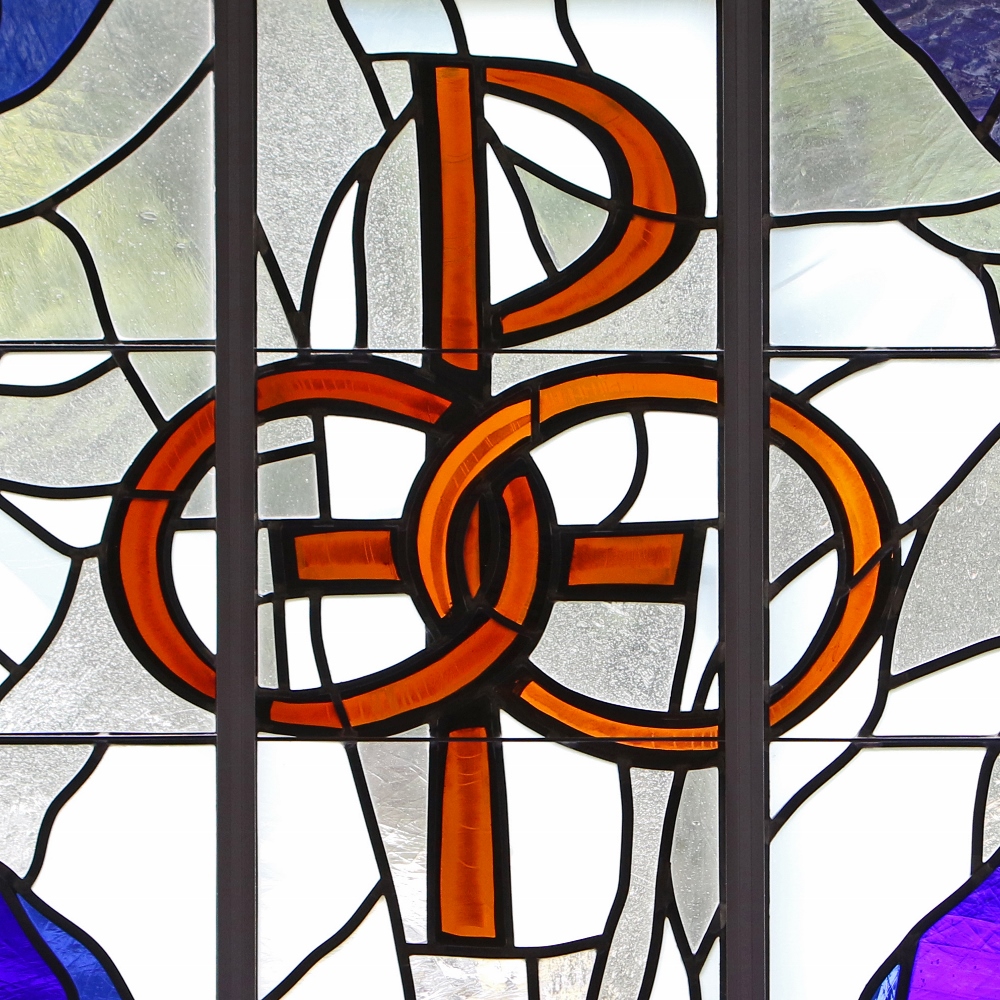