Skip to main content
This story appears in the Lent 2018 feature series. View the full series.

Holy Week took on particular significance for Lovers of the Holy Cross sisters who helped prepare Hmong ethnic villagers in the mountainous province of Yen Bai in northwestern Vietnam celebrate the holiest time of the year for the first time in decades.

Sr. Mary Kieu Thi Lien, head of the community, said this was the first time a bishop had celebrated Easter triduum services for the local people since Catholic communities were established by foreign missionaries in the area more than 100 years ago.

For decades, some 30 Catholic families including Hmong and Kinh ethnic people, who have resided in the Mu Cang Chai district for 40 years, could not practice their faith publicly as the smaller area within Yen Bai was recognized by the government as having no religion. That changed late last year.

Lien said that in December, Auxiliary Bishop Alfonse Nguyen Huu Long of Hung Hoa and some priests met and discussed religious activities with the district officials. As a result, priests are now allowed to pay monthly visits to local Catholics.

She said the nuns from the Vinh Quang community have visited the area four times since then.

The nuns had to ride motorbikes over 100 kilometers on winding steep narrow roads to mission stations without chapels where they prepared Catholics for services. They taught people catechism and hymns and how to go to confession and receive the Eucharist, arranged flowers and candles, and made clothes for men to have their feet washed during the Holy Thursday Mass.

Vinh Quang community, which has five sisters, serves Vinh Quang parish, six subparishes and three mission stations, with a total Catholic population of 3,600 in two districts of Van Chan and Mu Cang Chai, which are home to many ethnic minority groups.

"Although we were tired out after the visits, we are happy to have brought the joy of Easter to those in remote areas," Lien said, hoping that the nuns would pay more such visits to the communities. 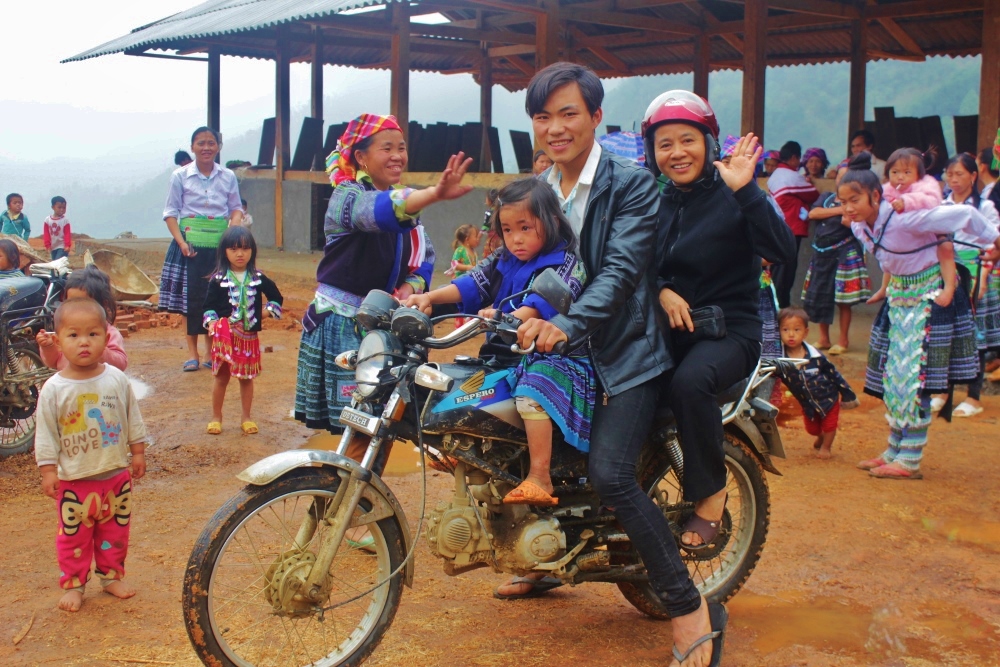 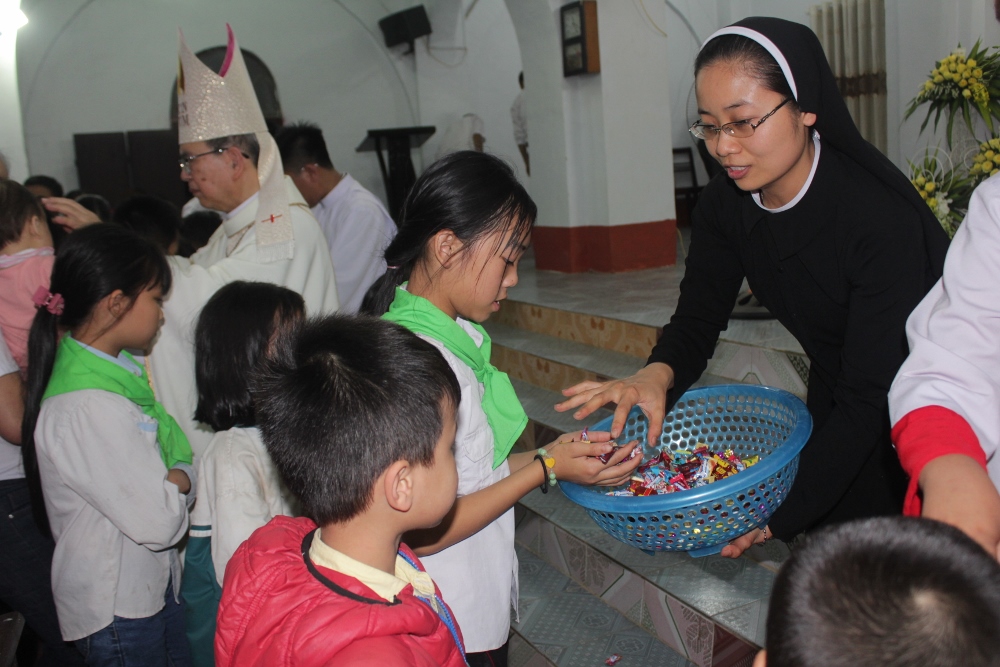 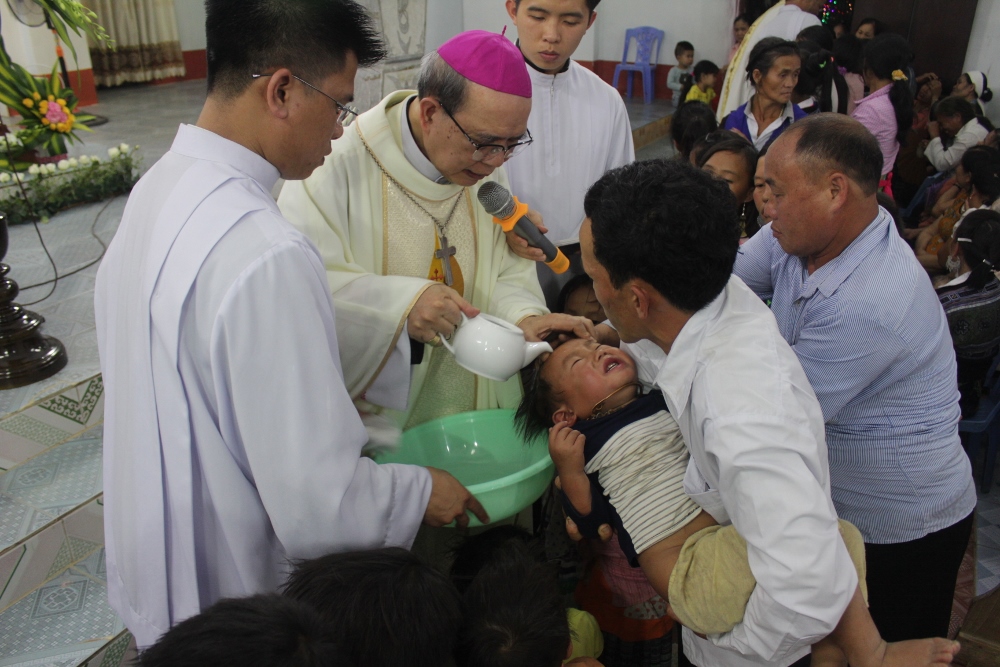 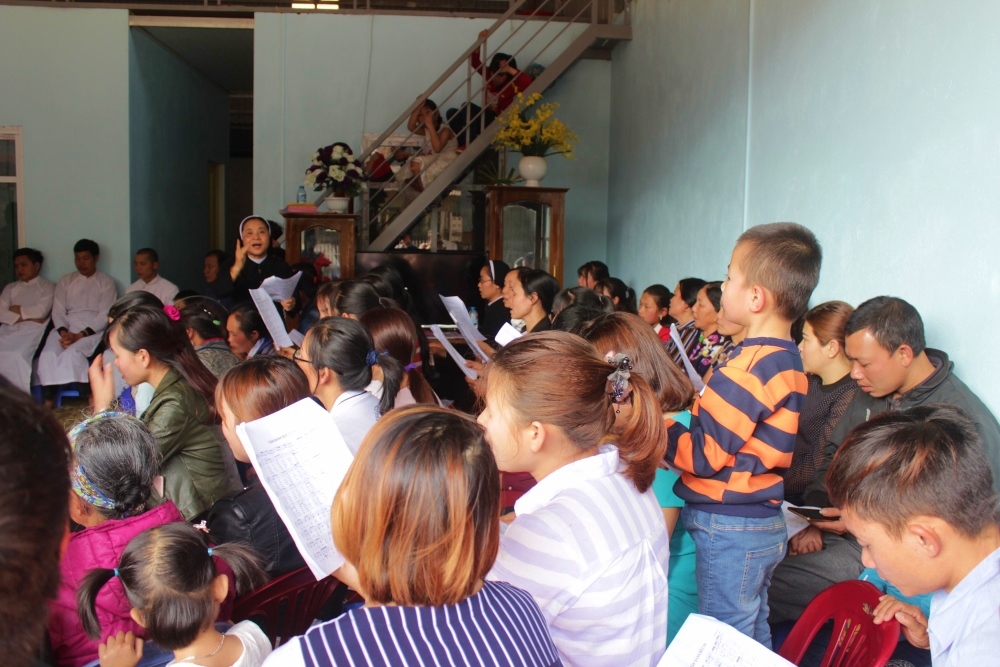 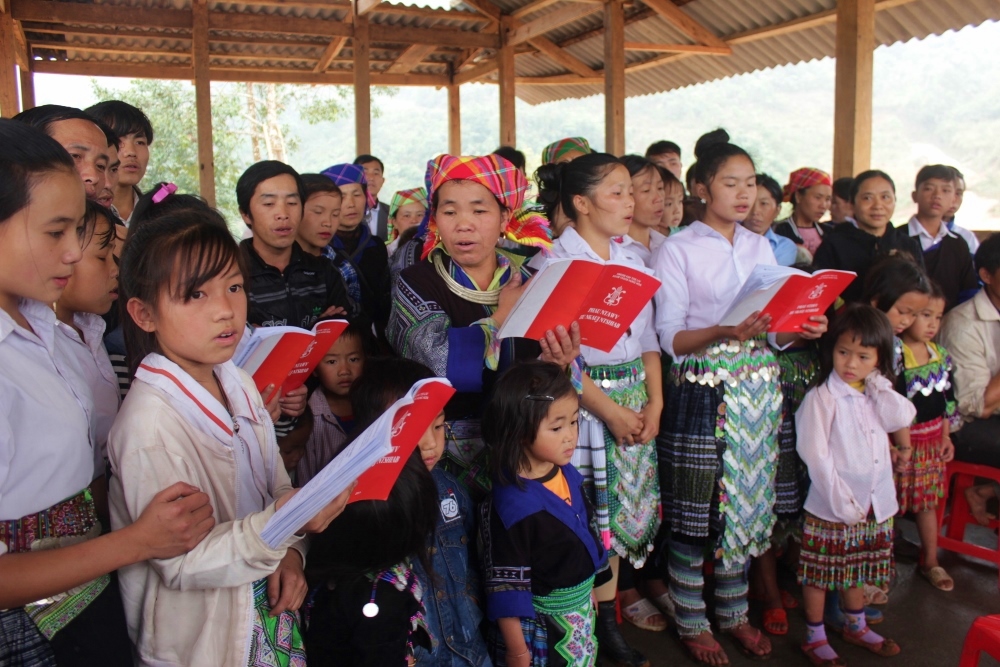 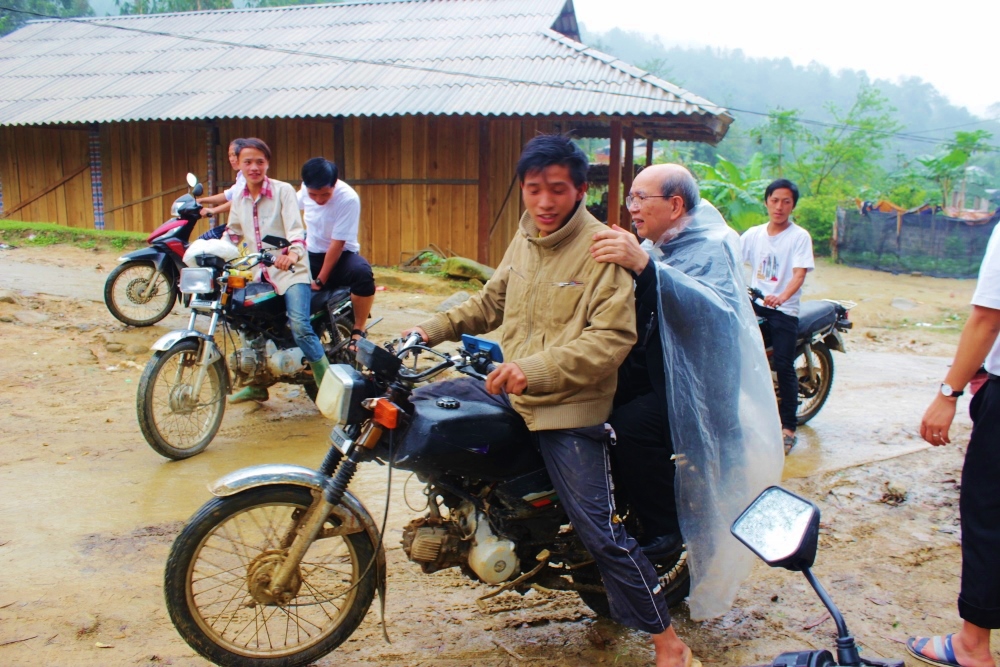 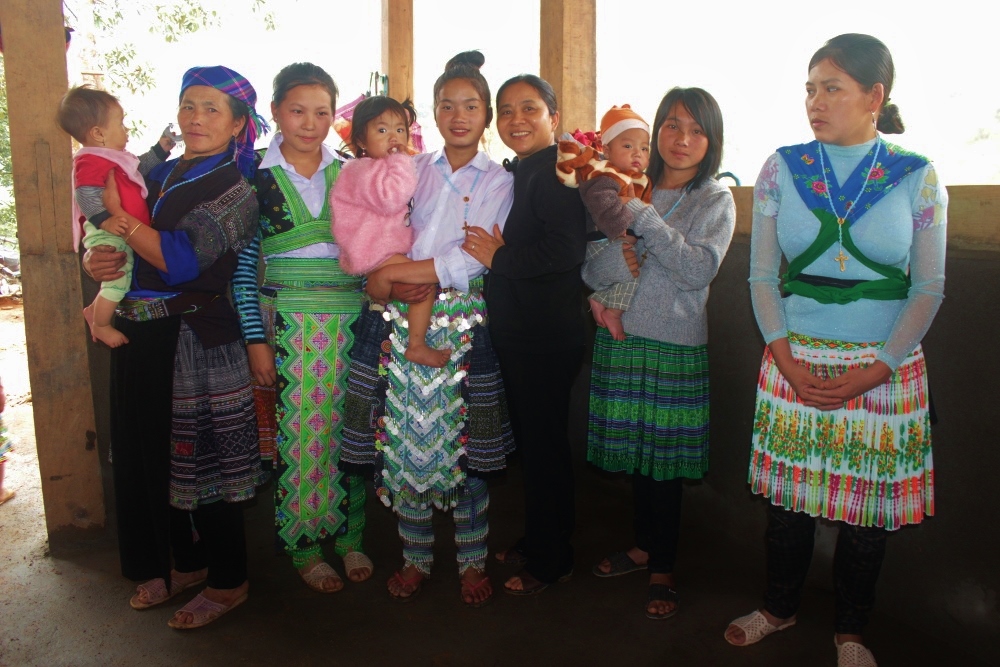 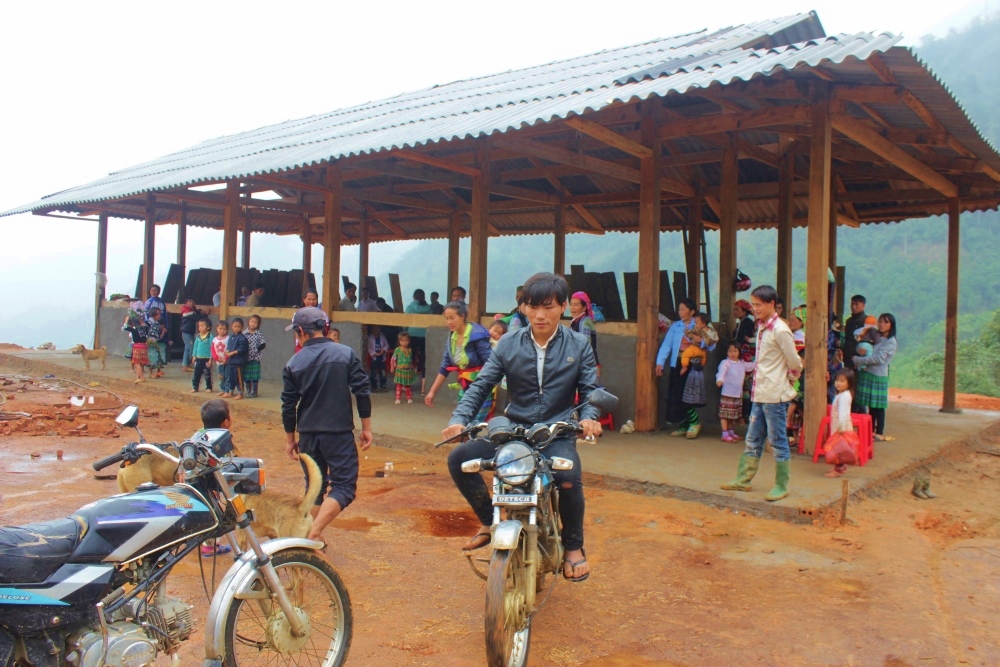